Share
A quick update today but one that seems important. There is an intense debate on whether the US Senate, having passed the HK Human Rights and Democracy Bill, truly impacts and derails the US-China trade deal. 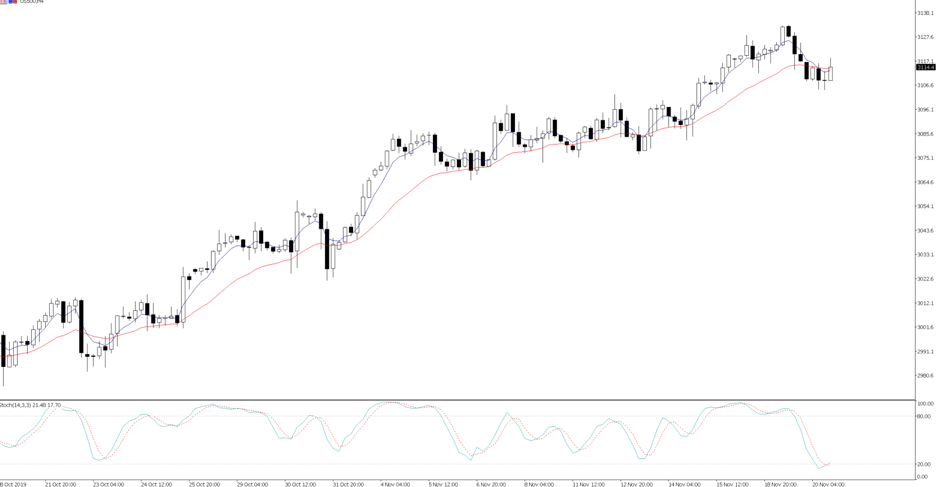 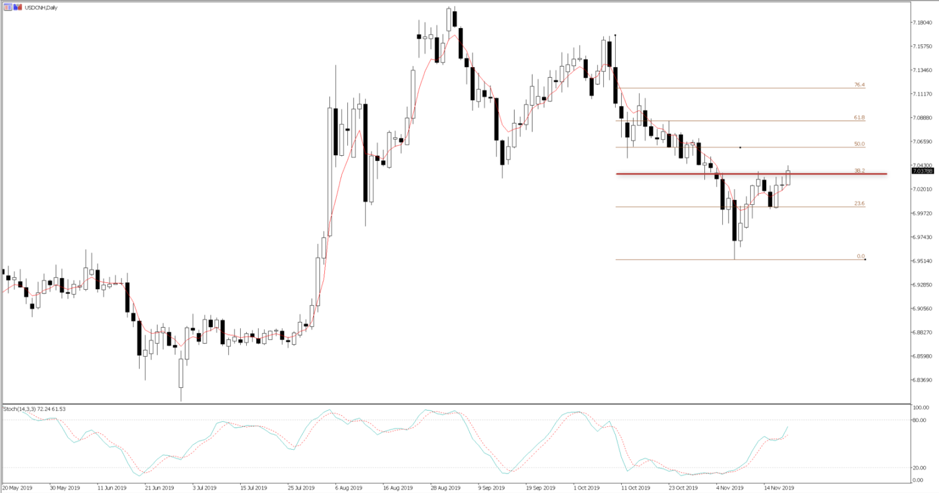 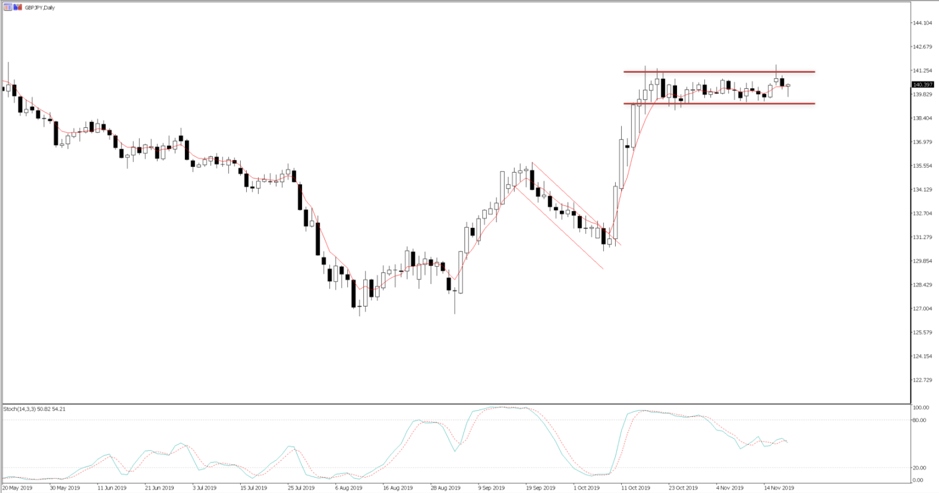