Share
Let's take a look below at what you need to know
In these moribund markets you have to move further out on the risk curve and look at more exotic currency pairs for vol and sizeable pip moves - my former place of birth's currency, the rand, doesn't disappoint in this regard. For example, the 14 period ATR currently reads just above 2000 pips. Price has retraced its risk-off losses from 2 weeks prior. There are a couple factors working in the rand’s favour – GDP re-estimation higher, healthier balance sheet of the national electricity provider Eskom, solid rebound in PMI. However, the rand does have a high beta to risk and there are new mutations arising, which if potent enough could sour risk sentiment again and hurt the rand. Additionally, when the Fed starts tightening the screws with their monetary policy (especially if the upcoming job reports are robust), we will see outflows and this will pressure the rand. Lastly, given the strong rallies we've seen in precious metals SA has achieved a significant current account surplus. However, going forward their terms of trade will get hit hard if oil moves higher and gold lower, which to me seems like the probable path for both assets as the Fed tightens (real yields higher - hurts gold ) and the economy reopens. 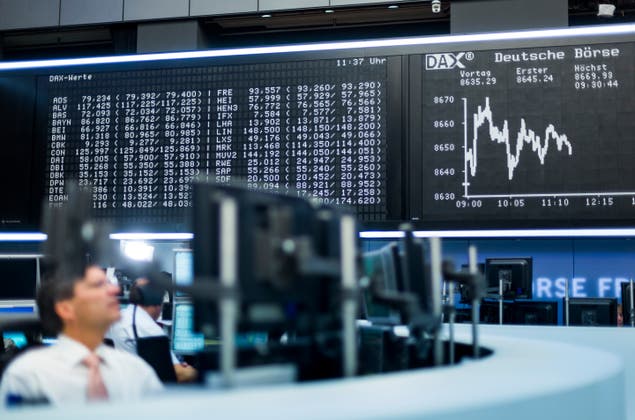