Chris Weston
Head of Research
Share
The Bank of Japan (BoJ) told us they're watching FX markets closely last week and aside from USDJPY being oversold, the headlines caused USDJPY to print a bullish outside day reversal.

With a number of tier one US economic releases and US fiscal debate in play the event risk is worth being across. See our playbook"here. 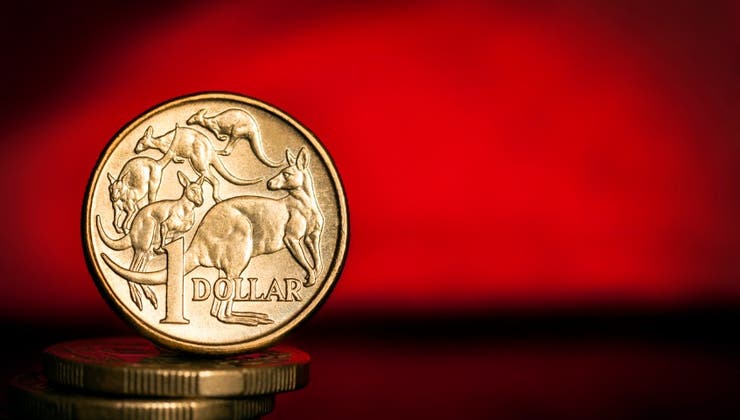