Homepage/Trader thoughts - the world sees attractions in the EUR/
EURCryptoUSD

Chris Weston
Head of Research
Share
A somewhat quiet night on markets, but the cogs keep grinding away and shaping up nicely for what I feel could be a resumption of higher volatility as we head into the Northern summer period.

News and data have been thin on the ground over the session, although sentiment has soured somewhat notably. If you look at equity markets which are being led lower (in percentage terms) by the US30, which has put in a bearish reversal. Sector-wise (I’ve looked at the S&P 500 index), it’s been about re-weighting towards defensive names, with REITS, healthcare and utilities outperforming, and energy and industrials at the bottom of the pack. 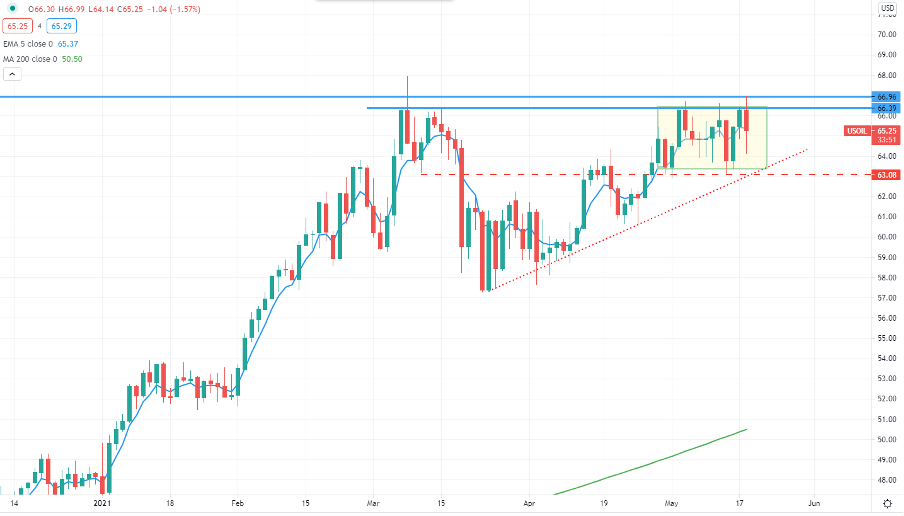 Energy has seen increased vol, with headlines quoting a Russian envoy (Source: BBC) in the Iran nuclear talks, suggesting “significant progress” has been made. Talks have been ongoing since April and an announcement is expected in US trade ahead, so watch crude exposures if you have them as this could be a risk or catalyst. The move in Brent Crude from a low of 67.30 to current levels of 68.44 suggests the market is unsure if a formal deal will be stuck this week or further down the line and whether with many estimating Iran is already exporting crude north of 800kb/d, notably to China. Could a deal alter the supply dynamics near-term?

WTI crude also saw solid range expansion on the daily and will be another to watch in the session ahead. A bullish close above 66.37 would be well noted, so I expect crude to get a good focus from clients.

The EUR finding some love

We’ve seen a solid bid in the EUR, with EURUSD hitting 1.2234 – the highest levels since 25 February and the best close since early January. This has led the USDX into a near-perfect rejection of the 25 February low at 89.62. If this level goes then it will provide a tailwind for risk assets and Gold should push toward 1880. Gold has traded a tight range on the session of 1875 – 1863, although it's coming off a big move in the prior session. The FOMC minutes (04:00 AEST) seem unlikely to be a volatility event for traders to worry about too intently. 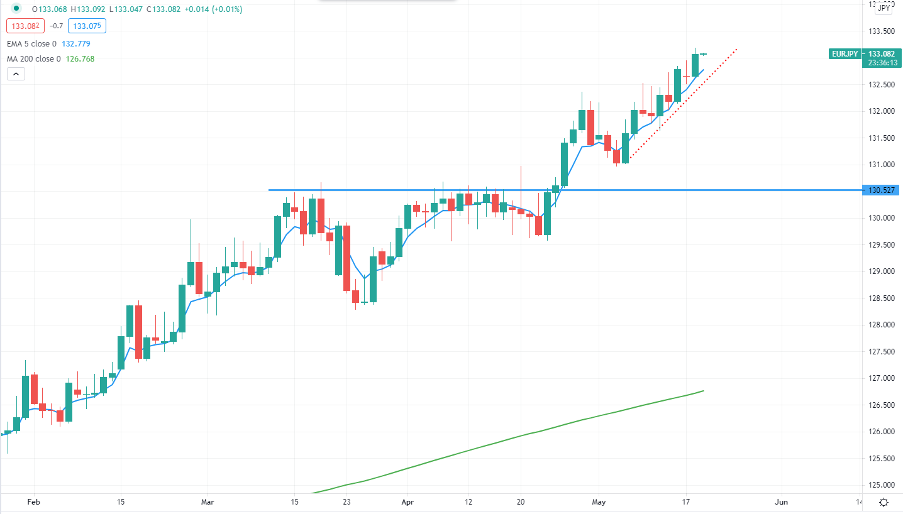 EURJPY has been the trend-followers dream though and if you pull up a daily, it's a thing of beauty and has tested the best levels since September 2018. If running a trend-following system on a 4hr or daily timeframe in FX and are not all over EURJPY then your filters haven’t picked this up. 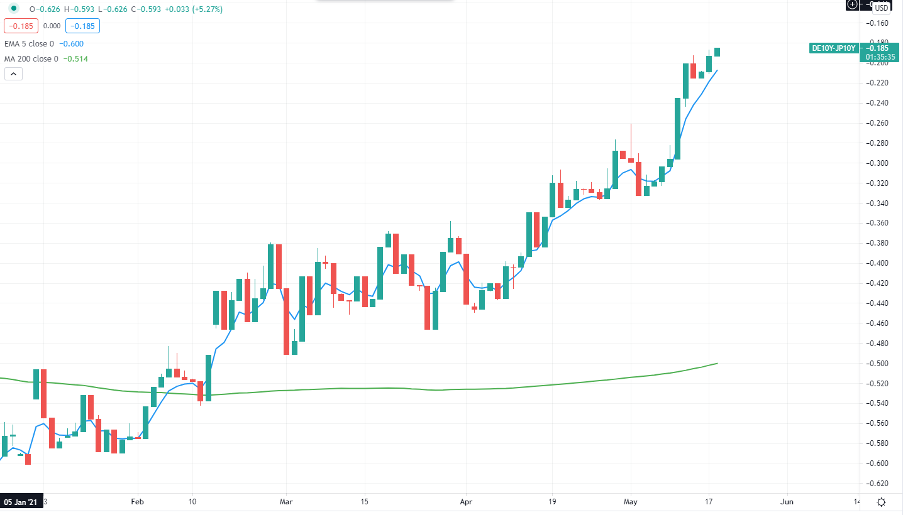 Just take a look at the 10yr German bund – we’ve seen yields moving from -35bp in April to -10.5bp and one questions when this goes positive. Contrast to the 10-year yield on offer in Japan (currently 8bp) and we see the premium to hold Japanese debt over German (a proxy of the EUR) narrowing consistently. If you’re looking for a fundamental reason for the move higher in EURJPY, I’d be looking at Europe as a relatively attractive investment destination. We can also see the DAX – which is at a new all-time high in EU cash trade – also having a solid outperformance of the NKY225 since late Feb. 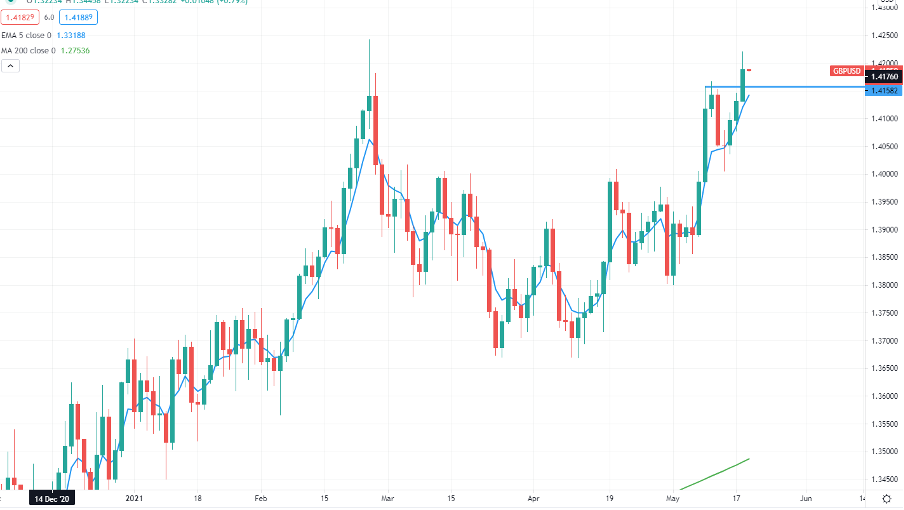 My focus has been GBPJPY and I stay long here. GBPUSD had a look above 1.42 but found supply easy to come by and really needs a daily close above the big number to gain attraction from new trend-following capital, providing the CTAs haven’t already filled their boots. Some would like to lean against the 24 February highs, but I fancy it higher. I guess I’ll assess behaviour and price action on a re-test of the breakout highs of 1.4156 – if it gets there. But a re-test and rejection would be promising for longs, while a rollover and a close through the 5-day EMA would get the shorts interested.

EURAUD has pushed into the top of its range and is eyeing a breakout too – I like the look of this cross and feel the risks are skewed to 1.5800 but it’s one where I would start small and add as the move goes higher – cutting on a close below the 5-day EMA. Today’s Aussie wage data (11:30 AEST) is unlikely to move the dial unless we see a material move (consensus 1.4%).

In Crypto land, in our universe of coins we’ve seen a solid 19% rise in Link. With Litecoin and Dash also working well. Bitcoin is unsure and while holding Monday’s liquidation low, we see incredible indecision in the price action. Short Bitcoin and long ETH looks good again for a resumption of the bear trend. 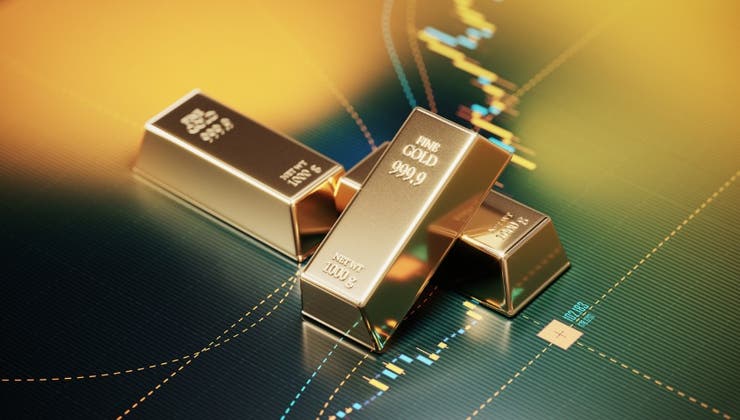