Share
USDCAD is at an interesting junction with different factors pulling price in either direction. 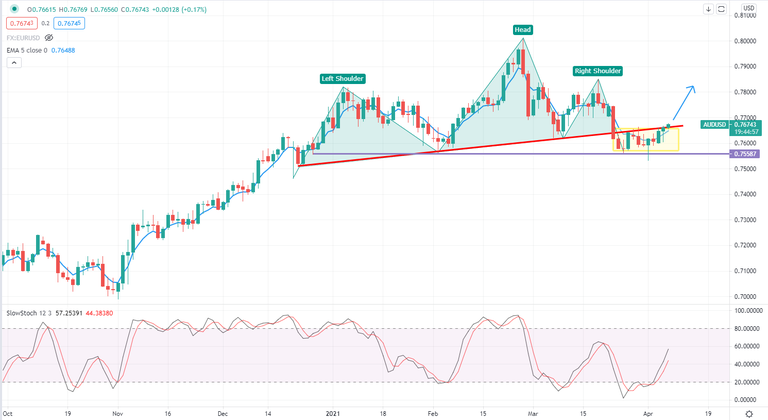 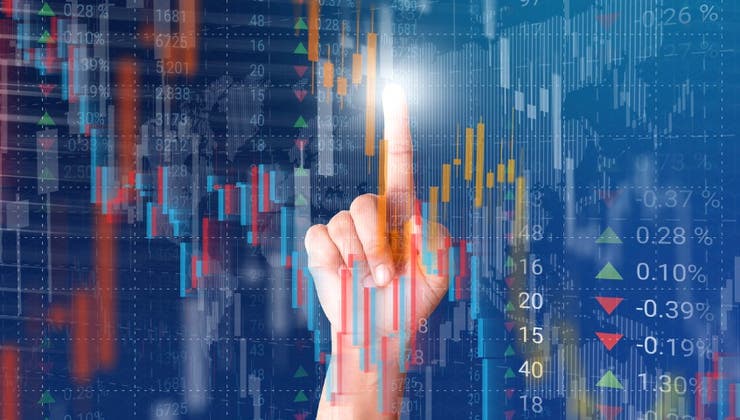