Chris Weston
Head of Research
Share
With clients increasing the appetite to trade single stock CFDs through MT5, we’ve looked at a few names which may get some attention this week and explore some of the trading considerations. 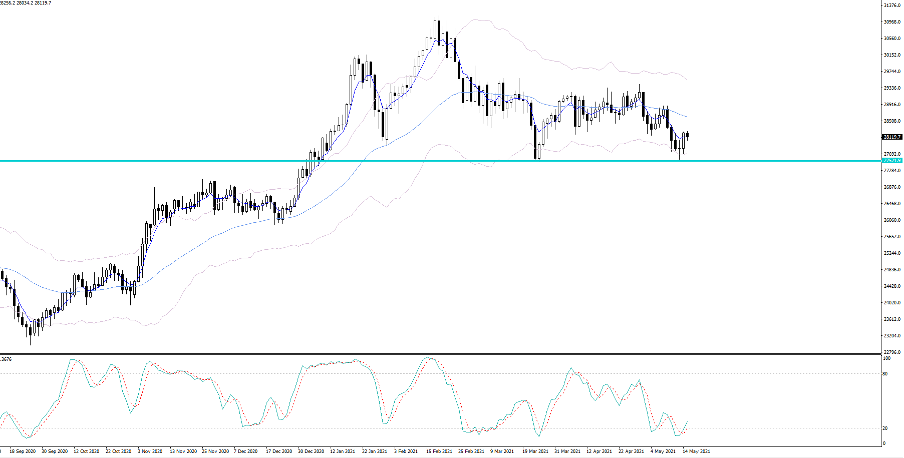