Sean MacLean
Research Strategist
Share
Australia’s economic outlook has been thrown into uncertainty as its second largest state enters a strict six-week lockdown estimated to wipe as much as $2bn from the country’s GDP.

Although the state of Victoria accounts for 23% of national GDP, the AUD was little changed on the day but bank and retail shares fell.

Today’s focus is squarely on the RBA meeting at 14:30 AEST, as well as any additional fiscal support from the government over the coming weeks.

Daily chart: AUDUSD. The AUD was offered towards its 20-day EMA (blue line) yesterday before reclaiming most of its losses later in the session. Chart source data: Metaquotes MT5.

The Australian dollar traded lower early in the session towards its 20-day EMA (blue line), but reclaimed losses in the US session after a risk-on day on Wall Street. So while the Victoria lockdowns are a concern, for now they’re in the peripherals and the AUD remains more of a play on global risk appetite rather than responding to domestic affairs. The US dollar index rose a modest 0.3% higher.

Shares are far more likely to respond to lockdowns and reduced spending, particularly those exposed domestically like local banks and retailers. The ASX 200 (AUS200) opened lower yesterday but moved higher, with futures climbing further alongside a tech rally on Wall Street. Futures closed early this morning pointing to an open above 6000 today. Whether the optimism from Wall Street will sustain the entire session today will be seen, but new restrictions shouldn’t have too much of an impact on firms both internationally exposed and based outside Victoria.

Fiscal and monetary responses to the country’s strictest lockdown yet will have more of an impact on the AUD - and that starts with today’s RBA meeting.

The Reserve Bank of Australia will have had little time to think about Victoria’s stricter restrictions ahead of their announcement this afternoon, but the impact this will have on jobs and national output brings marginal easing to the foreground. The central bank has ruled out negative rates, so taking rates below the current 0.25% is unlikely. Although the policy toolkit looks exhausted, the RBA has committed to more easing if necessary.

Further QE and yield curve control are possible measures, particularly because the central bank will want to ensure low borrowing costs and continued demand for bonds should the government have to ramp up borrowing. The RBA announced QE in March and tapered it quickly, having not purchased securities since May. The central bank has also flagged further nationwide lockdowns as a concern. While the Victoria lockdowns are concerning, the magnitude may not be great enough to warrant additional easing just yet. The focus really is on the fiscal and not monetary response.

When the RBA last met in July, only six Melbourne postcodes were in lockdown. A lot has changed since. If no immediate changes are announced today, Governor Lowe’s tone will provide clues as to what might come next. Although the consensus is for little change, the AUD could move lower if there’s more easing on the cards than expected. So do consider your risk exposure and positions held over the event this afternoon.

The Morrisson government’s budget had not accounted for a second wave of the novel coronavirus, with the jobkeeper program due to be tapered from September. While jobkeeper tapering remains as planned for now, with full payments to cover Victoria’s six-week lockdown, the government has announced paid pandemic at the cost of $1500 a fortnight for Victorians required to isolate who have no access to sick leave.

As Victoria waits out the six-week lockdown, and keeping an eye on case counts in NSW and other states, markets will be focussed on any increase in the fiscal response to cushion an ever-greater economic fallout.

It’s a critical week for neighbour state New South Wales, which counted 13 new cases yesterday. If the state can prevent an outbreak of Victoria’s scale and avoid another round of lockdowns, the nation’s economic outlook could remain on track. But combined NSW and Victoria account for more than 50% of Australia’s GDP. If NSW is to meet Victoria’s fate in the coming weeks, that’s when we could start to see a sick share market, especially considering the current high valuations. The prospect of a weaker AUD also in the offing.

Keeping the outbreak contained to Victoria and suppressing the virus in the next six weeks really must be achieved at any cost. 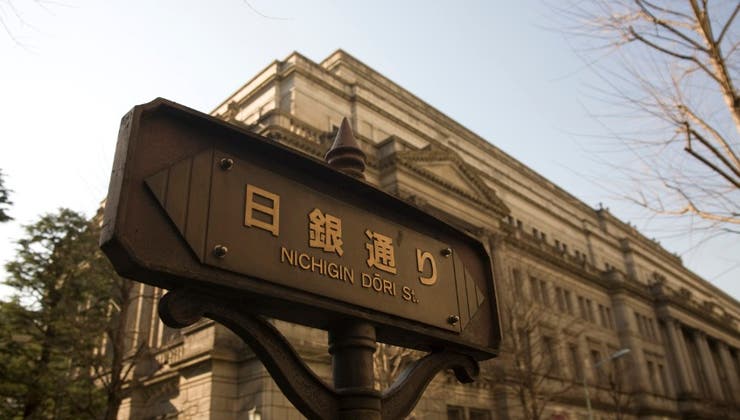