Homepage/Inverted US yield curve – should FX traders be worried?/

Share
The first quarter was a tough one for the US dollar. After the flash crash at the beginning of the year, USDJPY engaged in a steady rally that took the pair from a flash crash low of 104.78 to a high of 112.13. 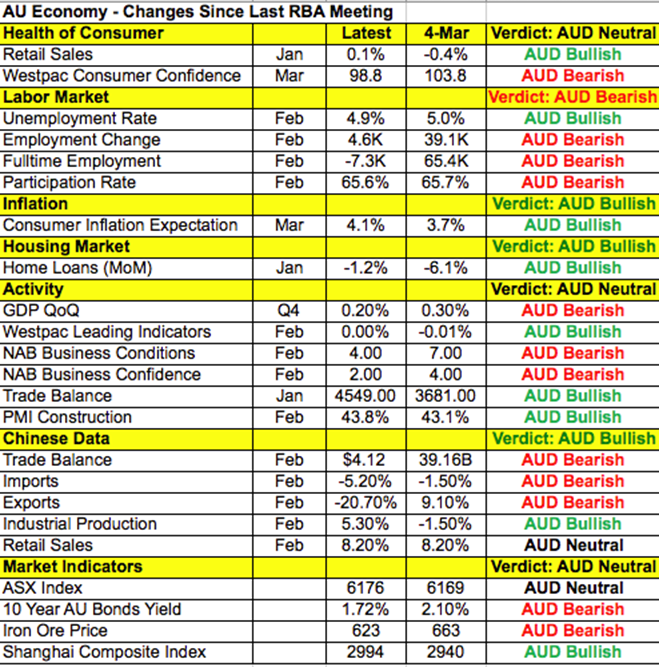