Chris Weston
Head of Research
Share
Without going into depth on the week ahead (please see the economic calendar), I’ve laid out my holistic framework for assessing market dynamics in the spreadsheet. Here, I’ve focused on the pricing for rate cut expectations for various September central bank meetings and what’s priced over the coming 12 months. I’ve looked at risk reversals, Commitment of Traders positioning, as well as implied and realised volatility reads. Where implied volatility gives me context on the markets’ expected move (up or down) over the week ahead, it can be advantageous when assessing event risk and our position sizing. 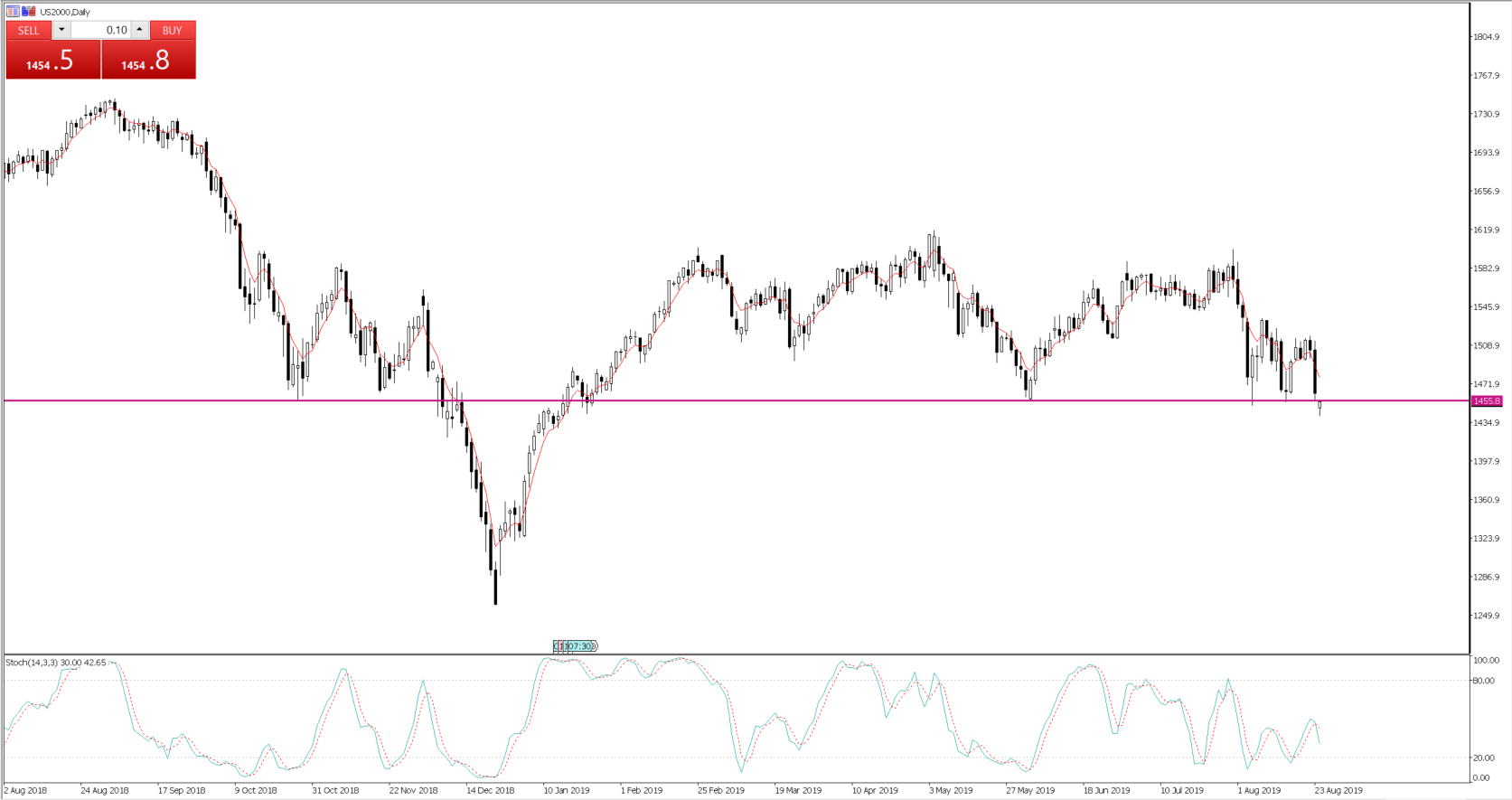 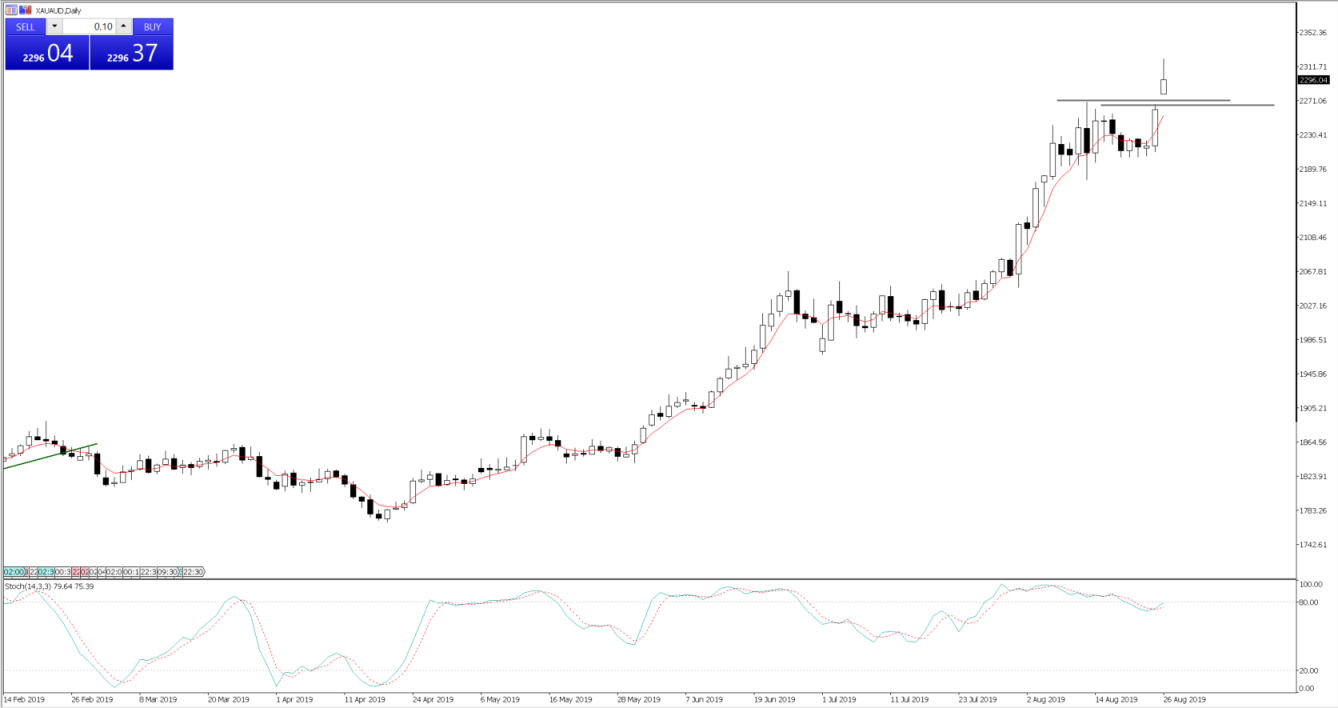