Chris Weston
Head of Research
Share
As we roll into such an important period for markets, the idea of looking ahead at key event risks is advantageous. 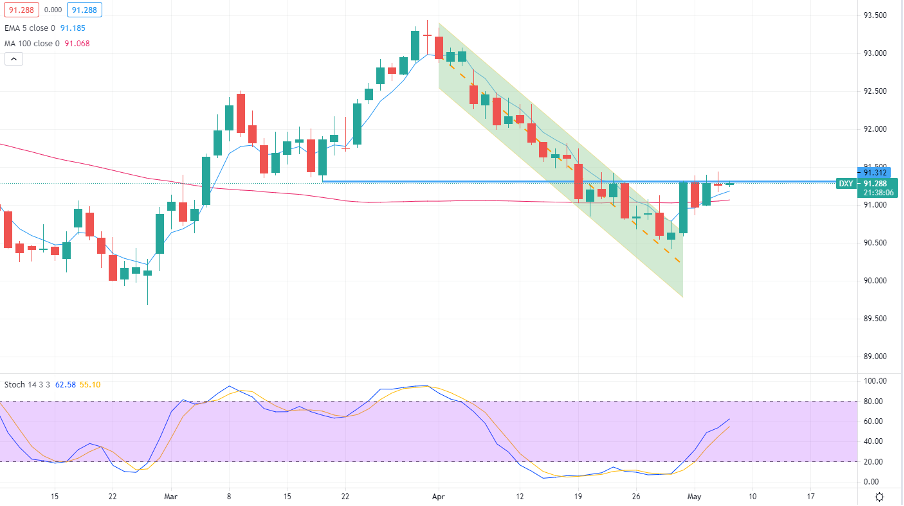 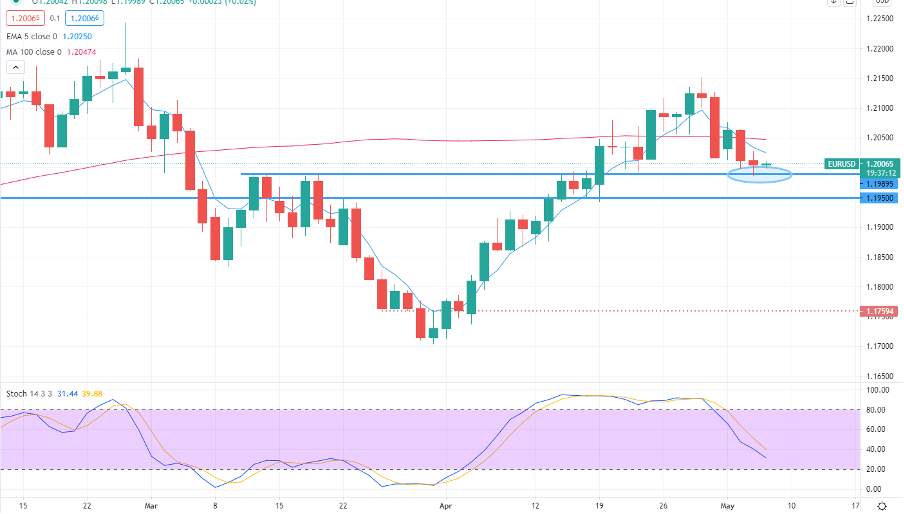 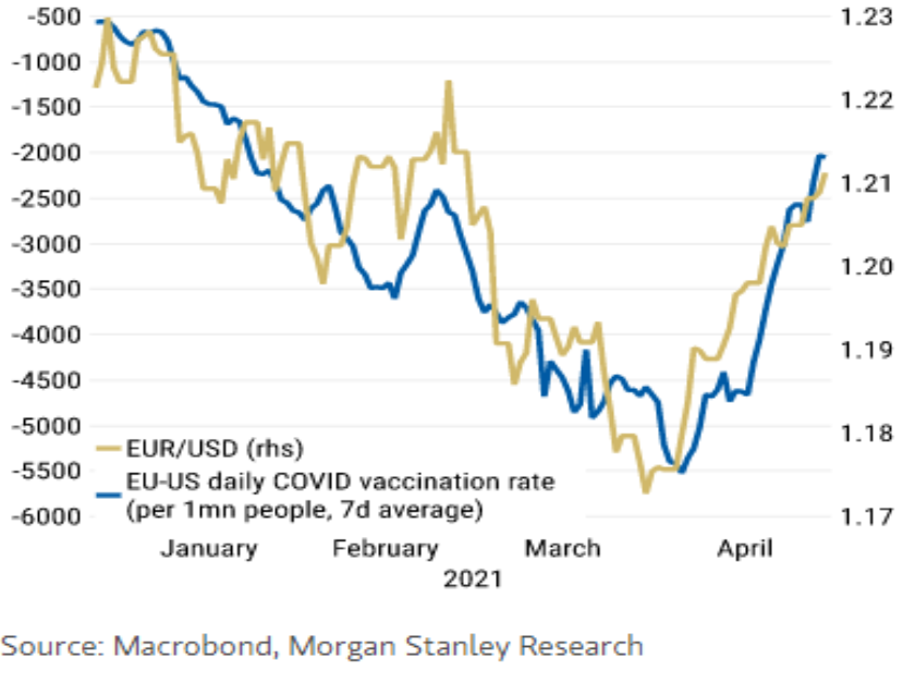 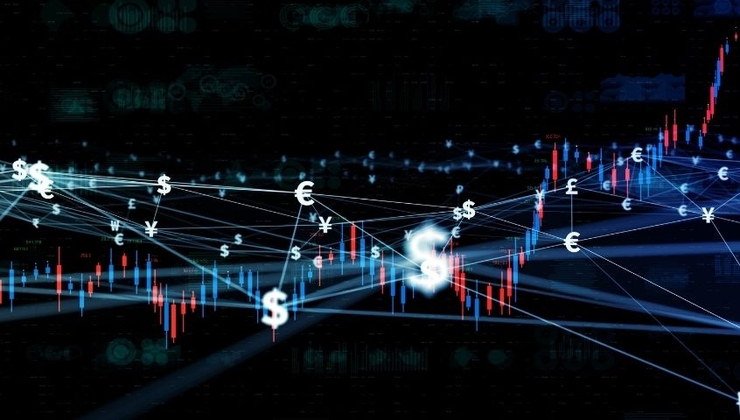 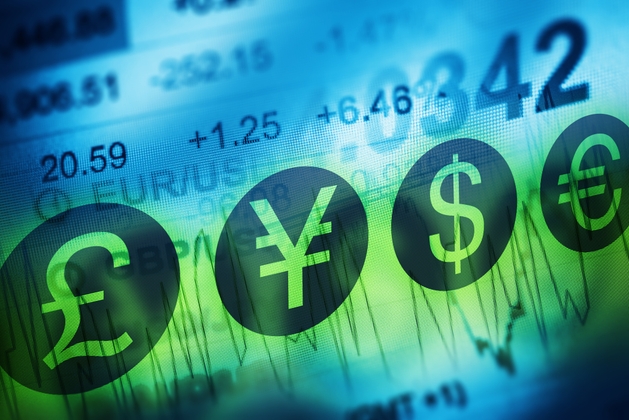