The Reserve Bank of Australia (RBA) has made clear their concerns about the Australian labour market, which they have struggled to keep a lid on. Unemployment has been rising since the beginning of 2019, printing higher at 5.3% this morning, despite a constant increase in jobs"numbers. 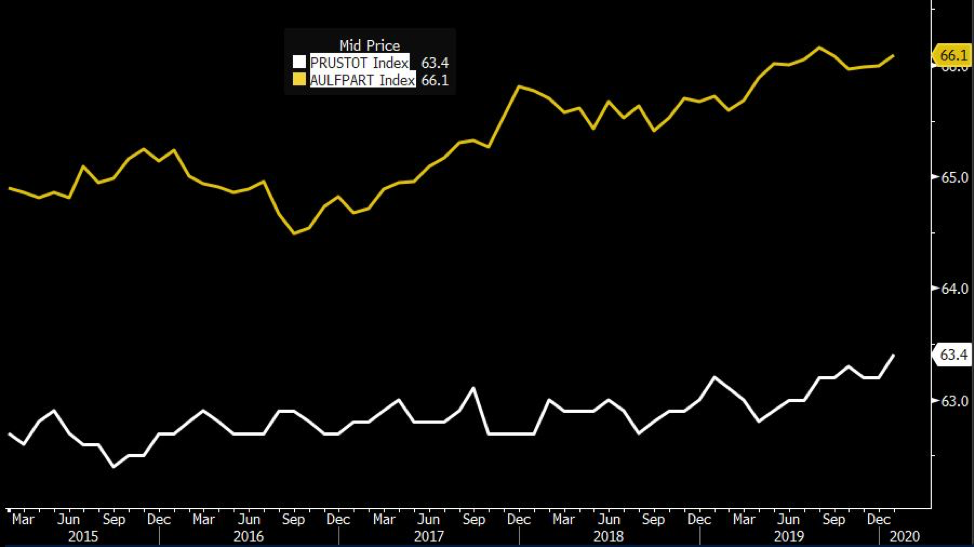 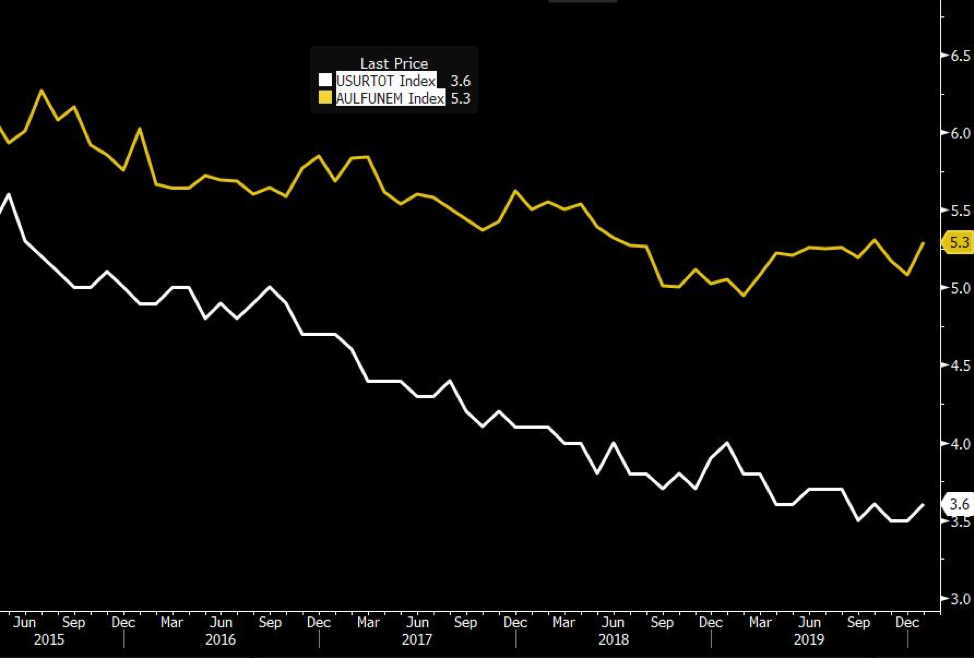 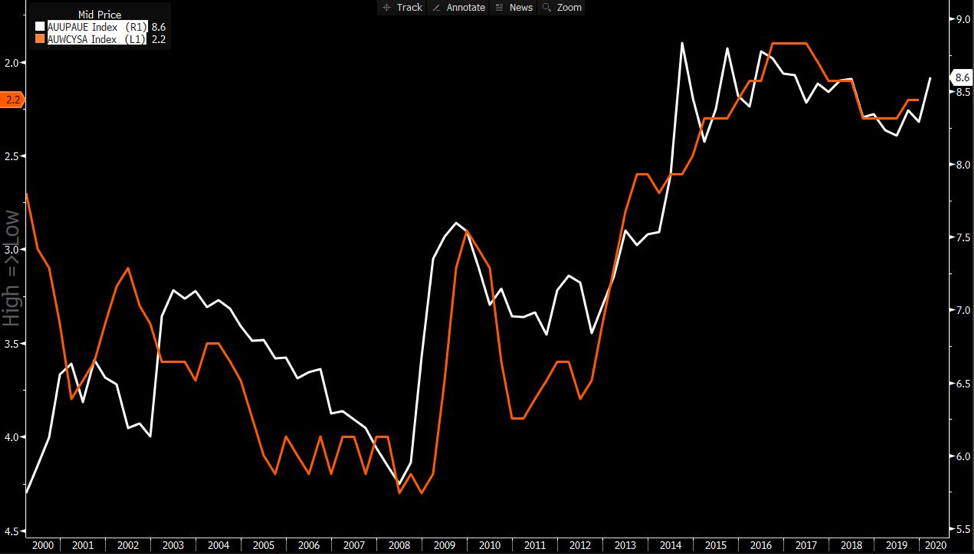 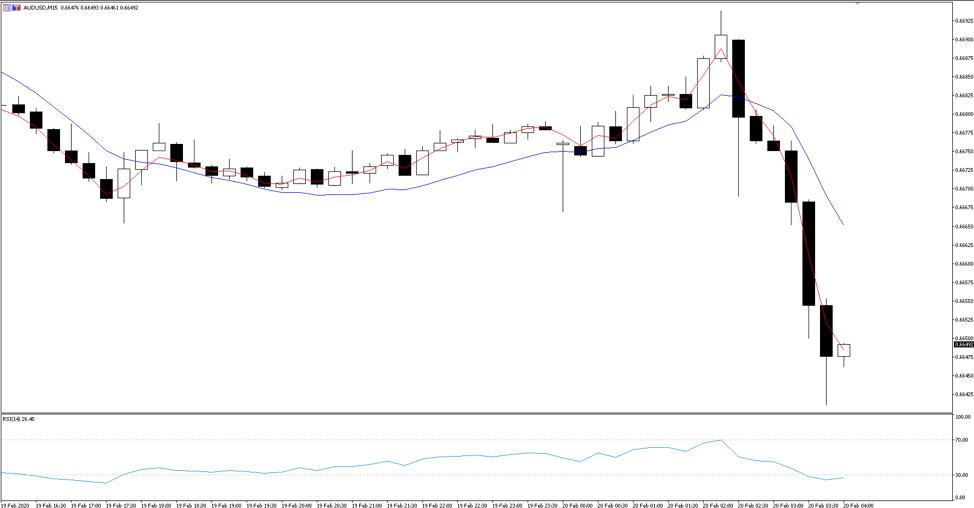