Share
Another interesting week in financial markets, with oil particularly piquing interest due to the situation in the Suez Canal. Below we take a further look. 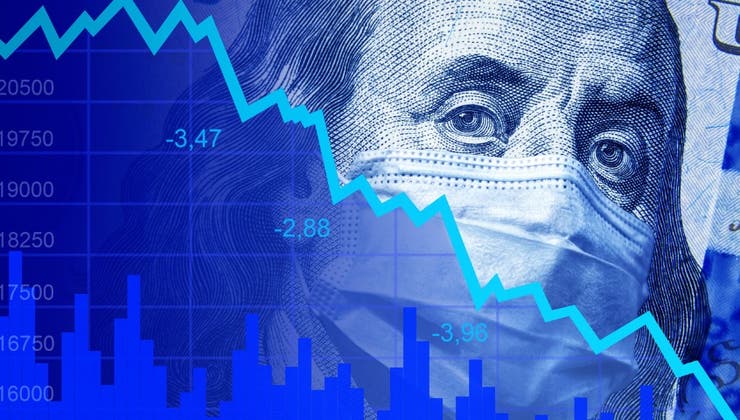 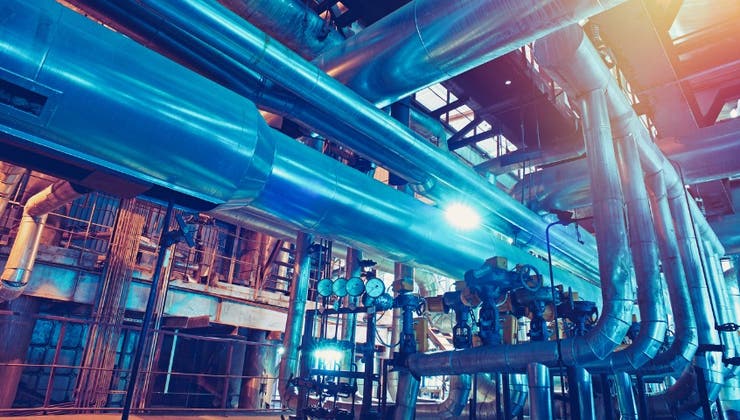 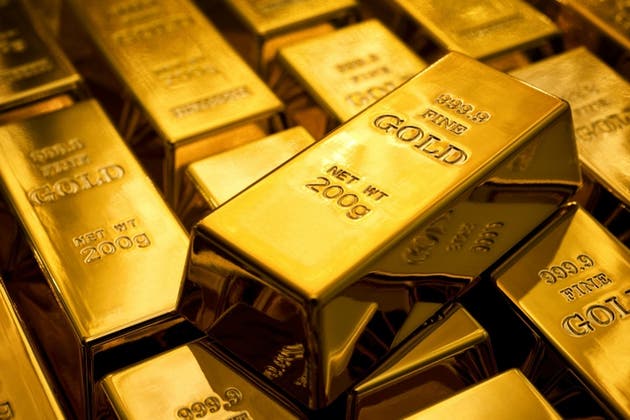