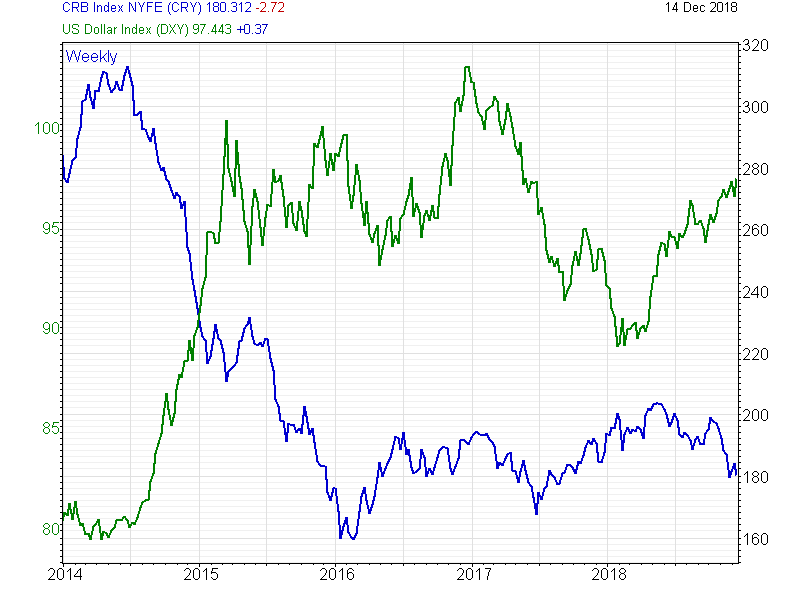 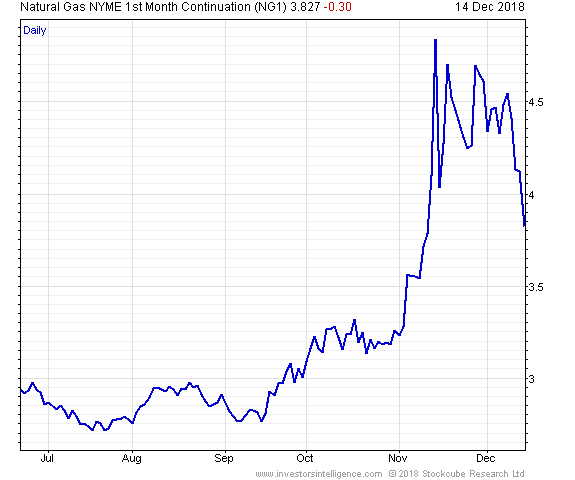 The price of gold is driven by a wide variety of factors many of them independent of each other, as such the gold price is rarely static which makes it an ideal instrument for traders. Considering adding gold to your trading portfolio? Find out"more.