Chris Weston
Head of Research
Share
Economic data is light on the ground and less impactful this week, with US fiscal negotiations taking a backseat having been pushed back, with full Congress not back in session until 8 September. 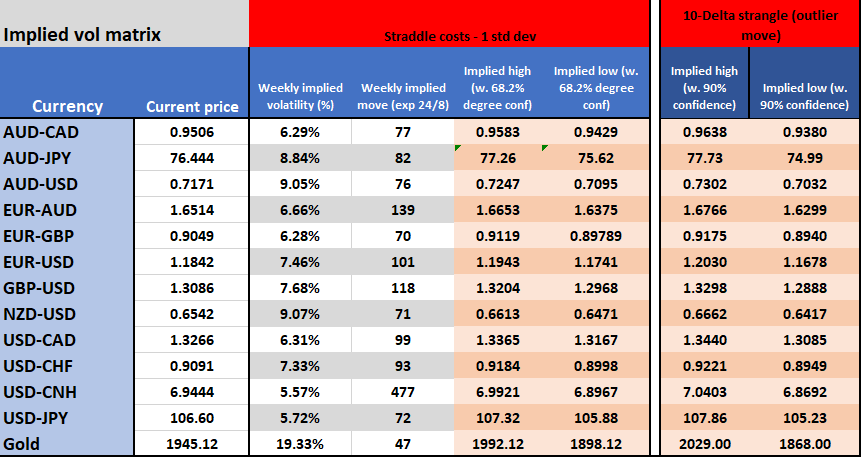 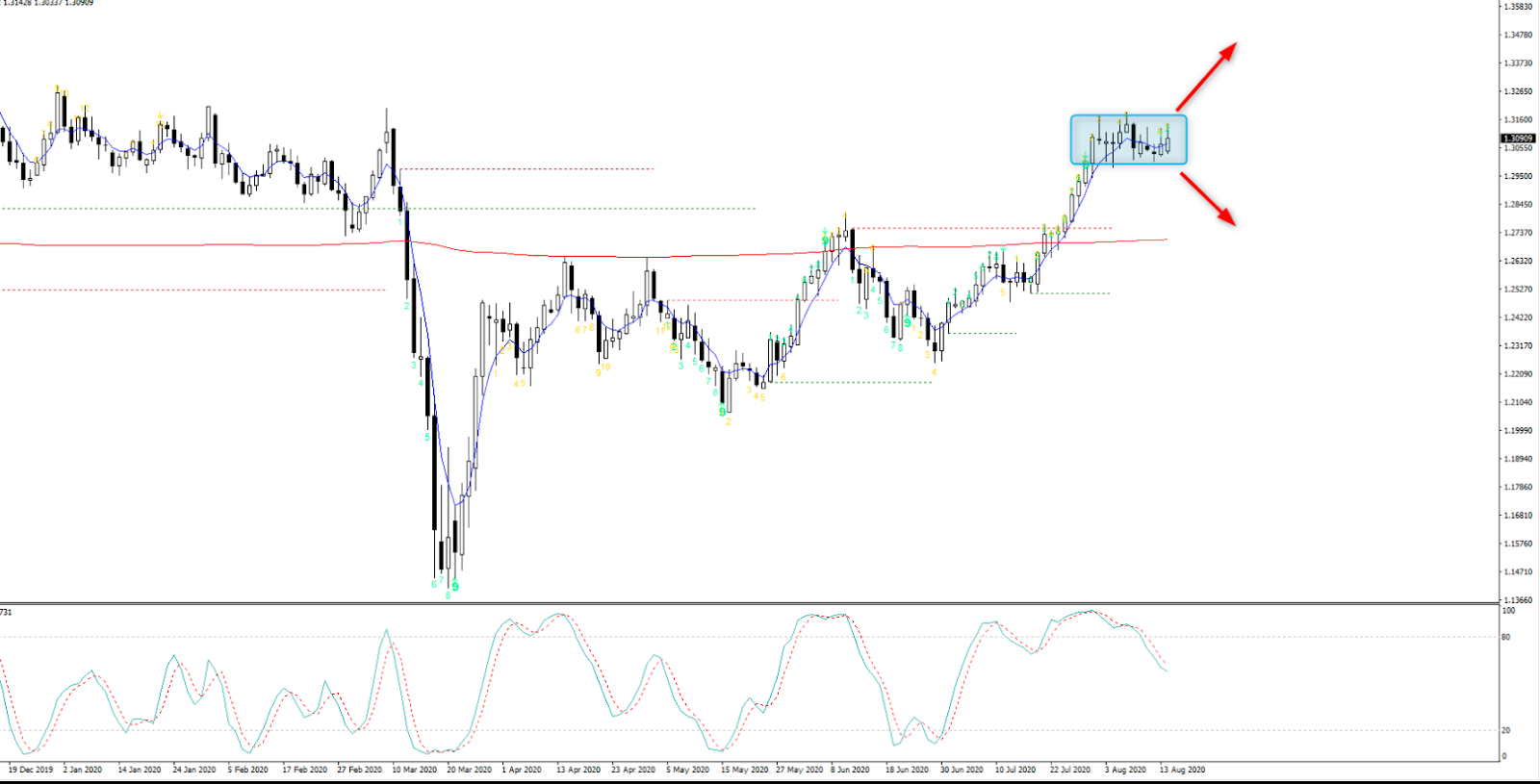 For those who missed, here's my early take on the Sept FOMC"meeting. 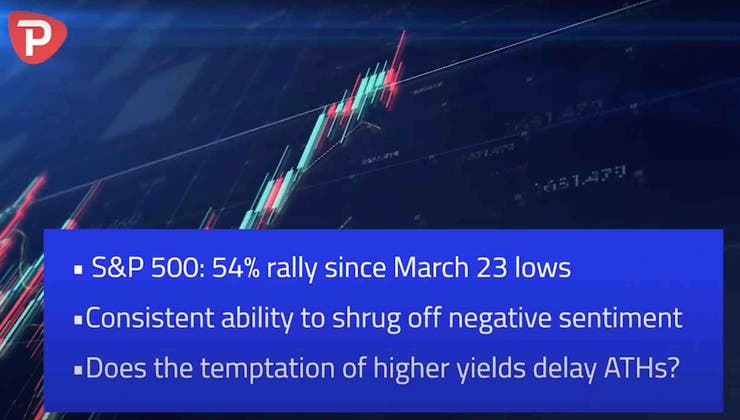 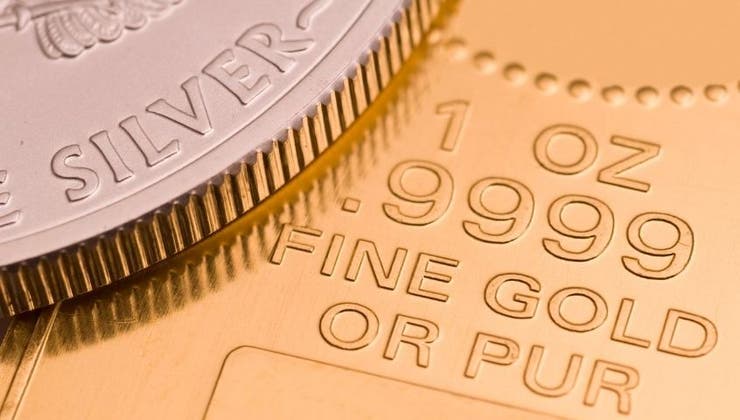