Homepage/Trading commodities in times of high volatility and global uncertainty/ 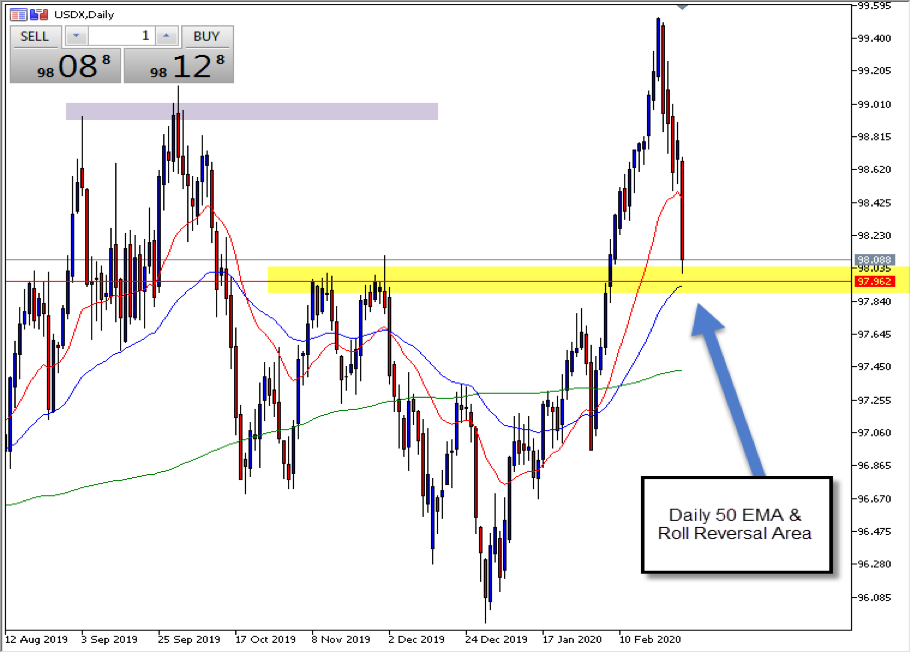 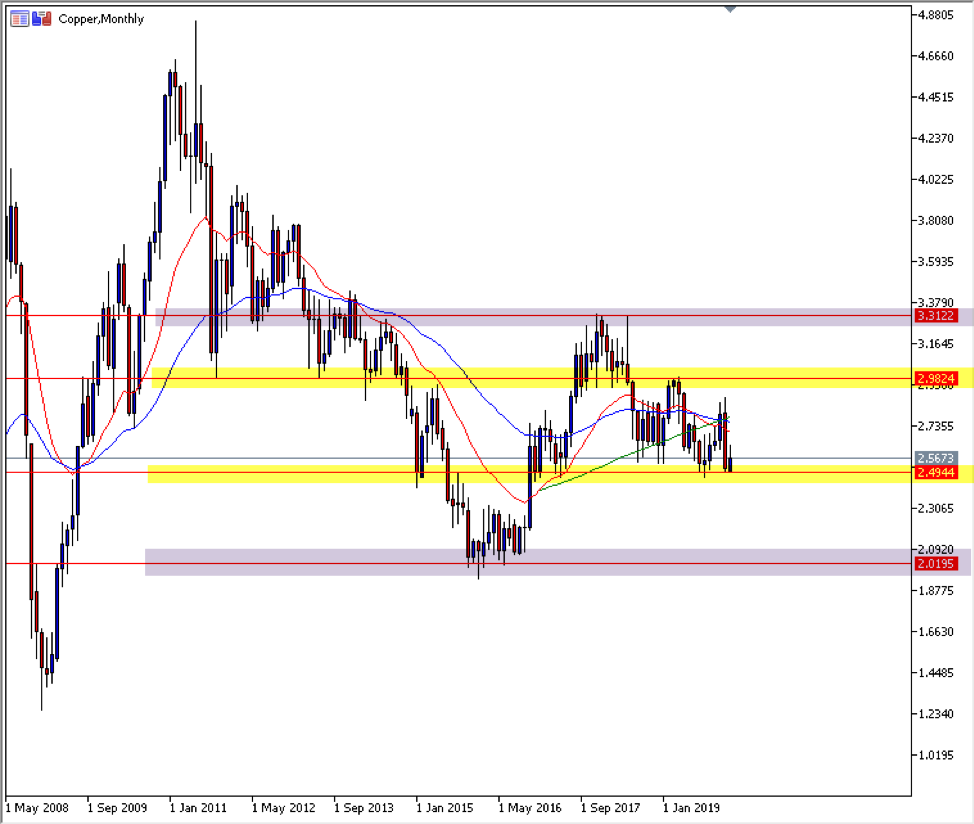 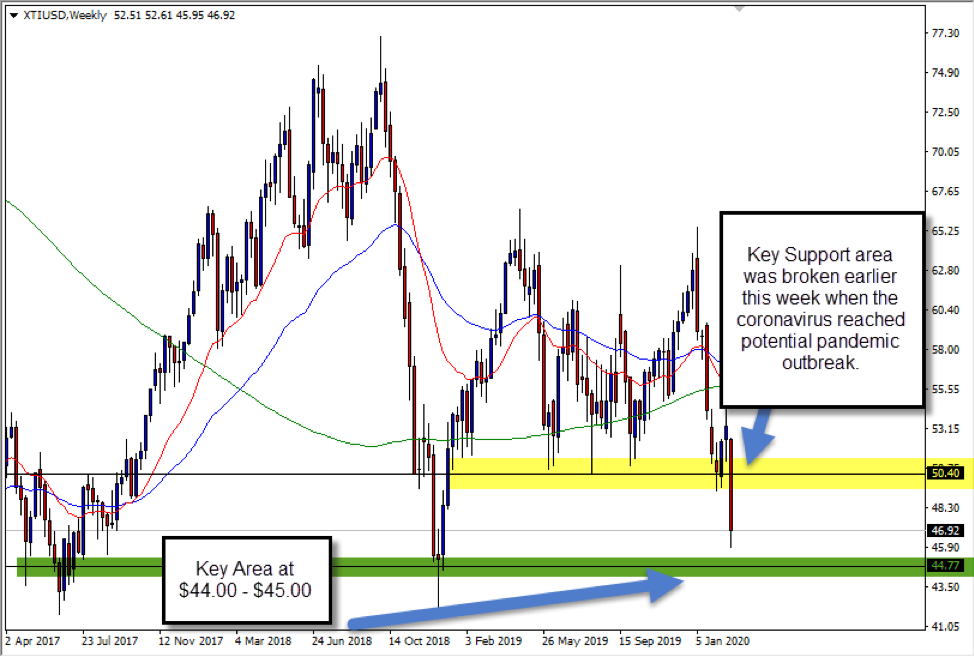 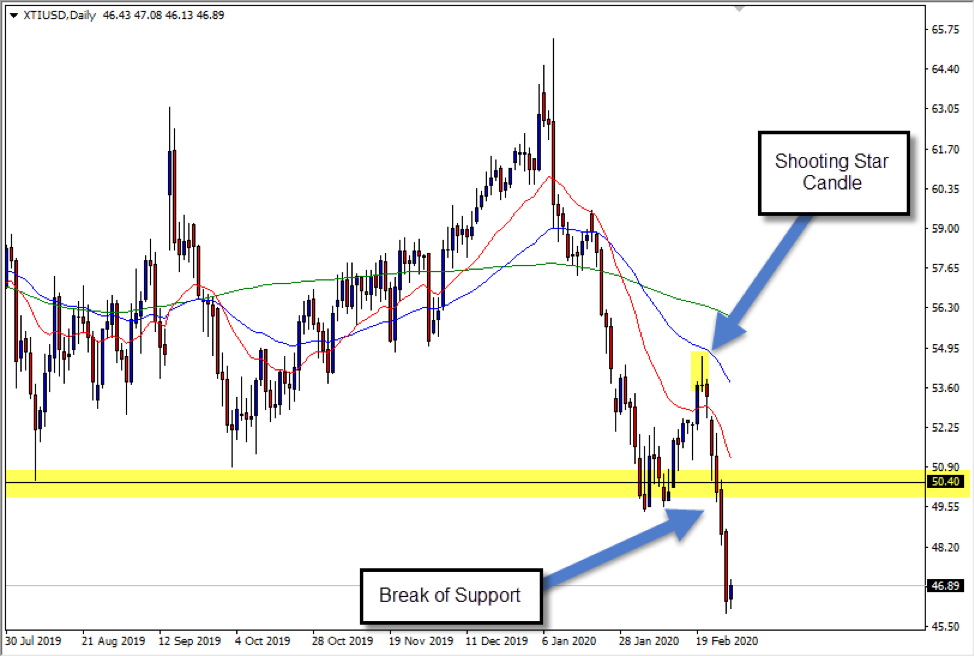 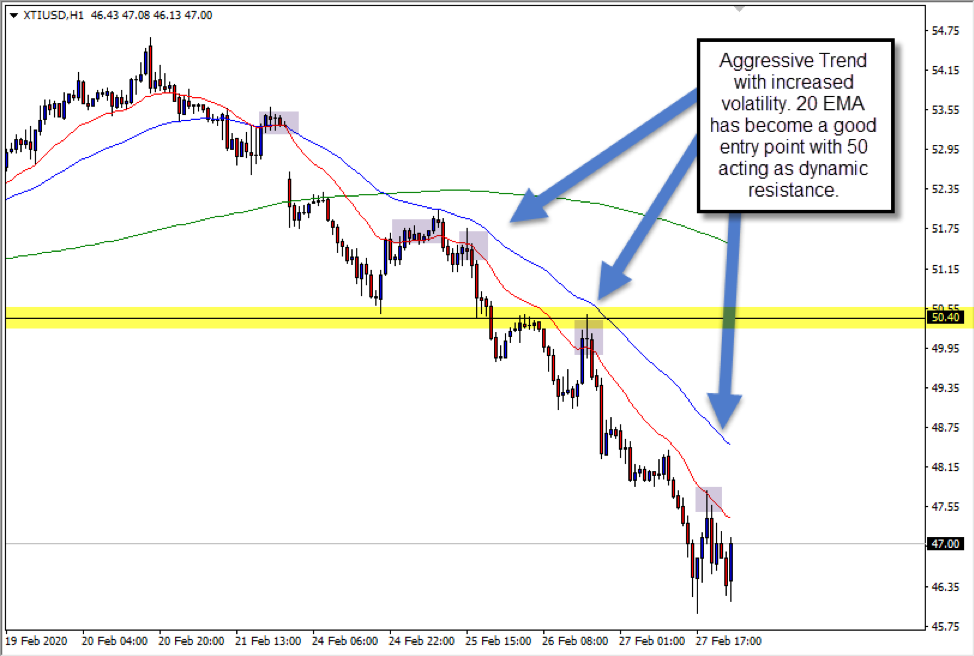