Chris Weston
Head of Research
Share
The reflation trade continues to evolve through markets and what has generally worked continues to do so. 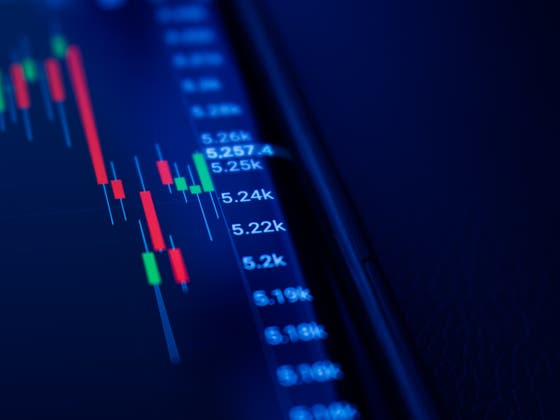 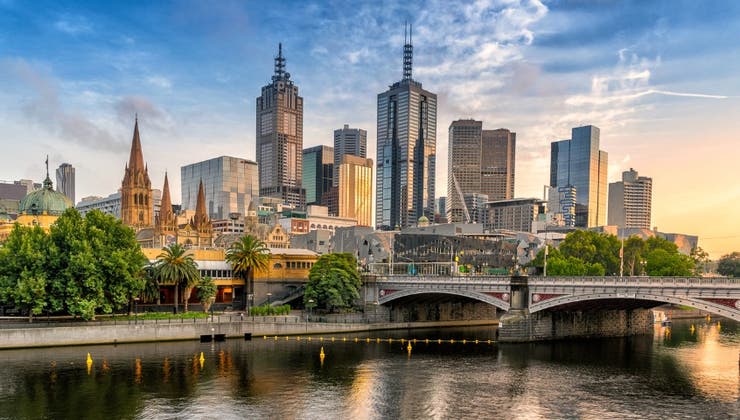