Chris Weston
Head of Research
Share
It's interesting that we’ve seen a sizeable pickup in FX carry exposures, with traders eyeing the low volatility (vol) environment and effectively looking to be paid to be in positions. 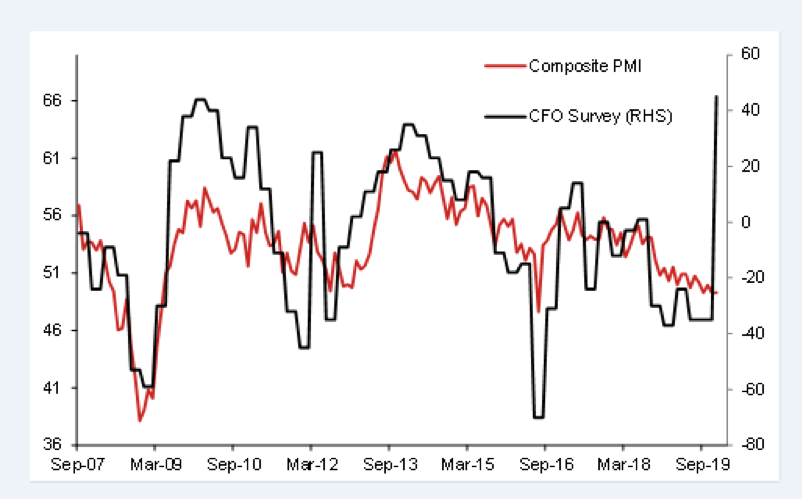