Homepage/With the OPEC+ meeting out the way, where to next for oil?/
Oil

Luke Suddards
Research Strategist
Oil still sees plenty volatility as the black liquid tries to decide its next price direction. Let's take a look at what needs to be on your radar.

OPEC+ surprised markets at the previous meeting by withholding oil supply, at last week’s meeting they surprised markets again by not extending production cuts and opting to bring some production back online. On an overall group basis it was decided oil output would be increased by 350k bbl/d in May, the same again in June and increased by 450k bbl/d a day in July. In addition, Saudi Arabia will gradually release its voluntary 1mln bbl/d cut, specifically, adding 250k bbl/d in May, 350k bbl/d in June and 400k bbl/d in July. That’s 2.15mln bbl/d in total spread over the three months from May to July. Despite the additional supply, crude was stronger by 2.5%. Market participants seem to have taken this as a signal of confidence in the demand side of the equation. Saudi Arabia through its state owned company Saudi Aramco has key insights into demand patterns and the general health of the oil market. Given they receive orders from refiners 2 months out, this helps to get a handle on the demand picture. By increasing supply it shows they’re satisfied with the demand data coming through. Additionally, as the summer months approach, Saudi Arabia will have to burn more crude oil in their power plants in order to meet increased cooling needs through air-conditioning use. It’s important to remember that these supply numbers are not set in stone and can be reversed if the global demand picture softens by the next meeting on April 28. In the next few paragraphs I will run through the key supply and demand factors to keep abreast of.

Although the poor virus situation in Europe, India (saw a record number of Covid infections of more than 100K cases on Sunday and restrictions have been tightened) and Brazil is a headwind for oil demand, the market view seems to be that it is a temporary speedbump and should resolve in the medium-term. Additionally, there are concerns in aviation as the U.K. may pushback its timeline to reopen international travel beyond May 17 if they feel Covid is not under control overseas. Counterbalancing this, US demand is really starting to look strong as the vaccine programme is rolled out rapidly. The surprise build in US inventory from API last week was dismissed by EIA data showing a drawdown of 876k barrels, finally breaking a 5-week streak of builds. Sticking with the US, concerns about a ramp up in Shale production seem non-existent as the industry uses their free cash flow to clean up their balance sheets (pay down debt), M&A, capital returns to shareholders as opposed to increased capex.

Looking out to the geopolitical landscape, The No Oil Producing and Exporting Cartels Act (NOPEC) is back in the news as a group of US Senators reintroduced the legislation which would allow the US government to take action against OPEC on the basis of price fixing. Moving across the Atlantic to the East, peace proposals from the Saudi’s have clearly been rejected by the Houthi Rebels given the spate of drone attacks on Saudi oil facilities after the fact. A chunky geopolitical risk premium remains embedded in crude’s price given instability in the region and fears of a repeat of the 2019 Khurais attack causing price to skyrocket is always a tail risk which traders will need to contend with.

On the supply side, Iran is still pushing large volumes of oil (some estimates are as much as 2 mln bbl/d) into the hands of China, despite US sanctions. This comes on the back of a new 25-year China-Iran trade deal, which could see further large flows set to continue. Another event to watch is discussions between the US and Iran regarding the nuclear deal, if there is a positive resolution we could see more Iranian supply hitting oil markets as sanctions are curbed back. Currently, the Crude forward curve is currently in backwardation, (nearer term contracts trade at a premium to subsequent months) a signal of a tightening market, especially in H2 of this year.

Lastly, oil is having to fight off a stronger dollar potentially sapping some demand interest. After the strong US jobs data on Friday and Monday’s ISM Services (highest on record since 1997), the US outperformance narrative is being reinforced with yields also continuing to rise as bond markets price in the improving growth picture. Risk sentiment is also supportive for now as the S&P 500 breached the fabled 4k level on Friday.

Price action remains stuck in a range between $62 and $65. Price briefly pierced the $62 support level yesterday, but is now back above it in the low $63 area (right on the 50-day SMA). For price to move higher it has to overcome topside resistance in the form of the 21-day EMA, dotted white horizontal resistance at $65 and the lower line of the ascending channel. The RSI is just below the 53 resistance too. There is a small flat sided ascending triangle pattern I’ve drawn in, which typically resolves to the upside. If we see a move back into the price channel, I would look towards the $67 level as an initial price target. If price was to take out the 23 March low of $60.30 then I’d be slightly concerned as a long holder with price potentially sliding further down to $55 (next support level). On a seasonality basis oil has historically done well in April. It will be interesting to see in which direction price breaks out, my bias leans towards the upside. If you want to express a view on oil, head over to our commodities page 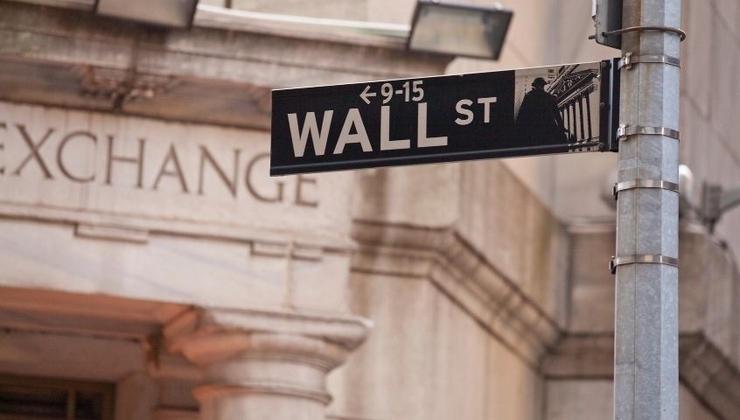 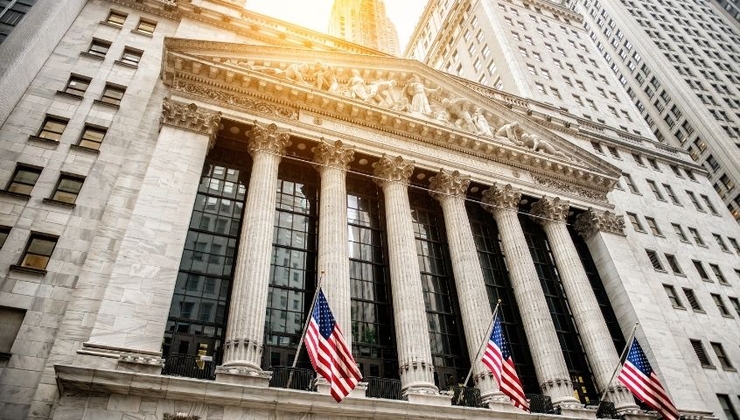