I touched on Jerome Powell’s testimony to the House Services Panel (later at midnight AEST) in yesterday’s edition, and that continues to be the dominant event risk. 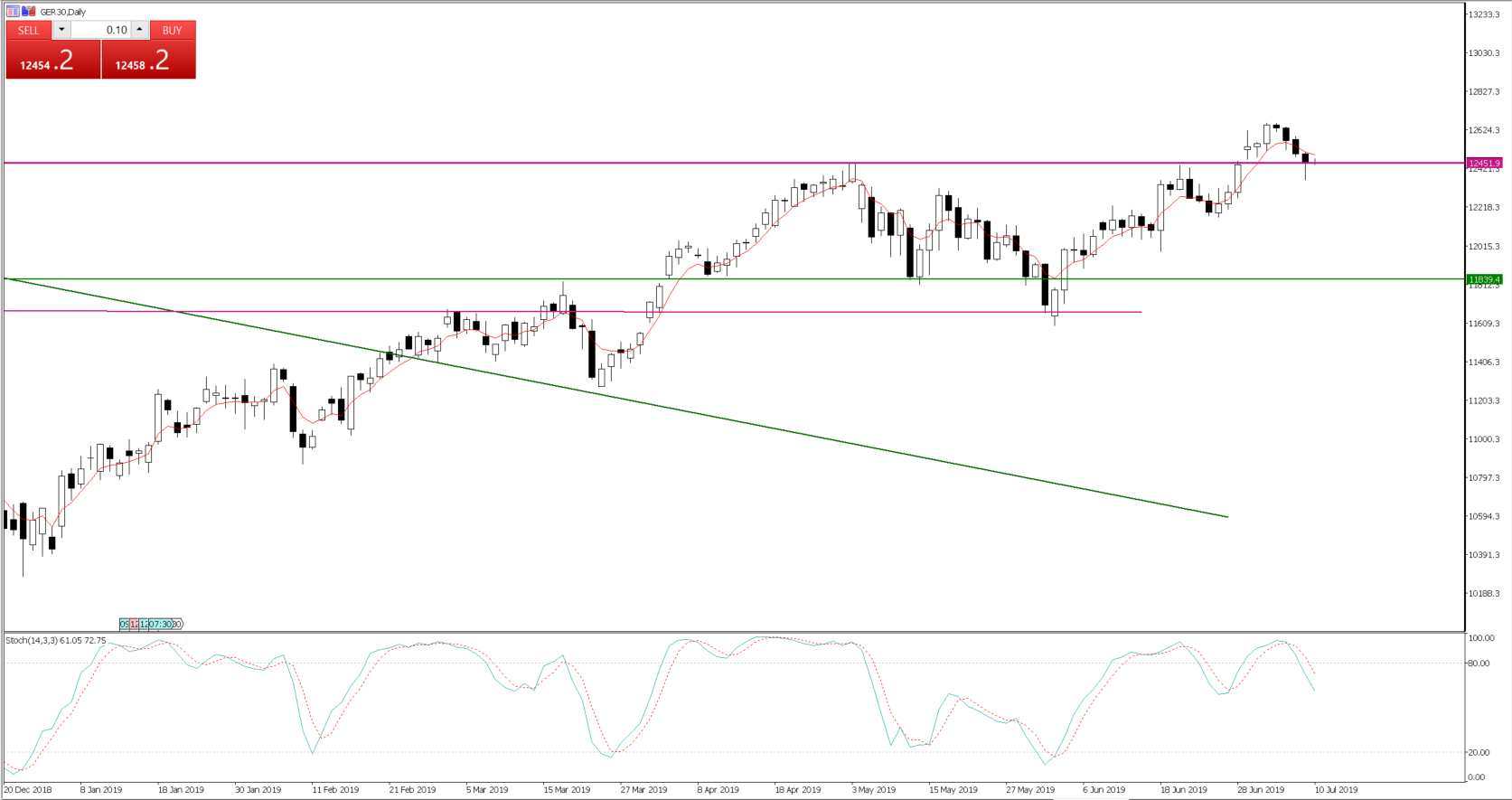