Homepage/Is gold’s rally over if the US dollar bounces back?/
Gold

Sean MacLean
Research Strategist
Share
Gold set a record high on Tuesday in USD-terms and could soon set another with a macroeconomic backdrop that makes the case for gold as bullish as ever.

However an oversold US dollar could be a threat if buyers start to bid the greenback higher. Fortunately, Pepperstone clients can trade gold not just against the US dollar but against a selection of four other currencies. Start trading gold CFDs today.

Daily chart: XAUUSD. Gold traded to a record high in USD-terms on Tuesday.

It’s hard to get more bullish than that. Gold (XAUUSD) has made nine consecutive days of gains, rising as much as 10% over that time. The 200-day MA isn’t even on the chart, hidden way down at 1627.

Gold’s record high came Tuesday when futures hit 2000 USD and the spot price (XAUUSD, above) reached 1981. At this point, a wave of profit-taking kicked in and price fell all the way to 1906 in the following hours.

Gold’s forging a comeback since it fell back to 1906, however the euphoria might be over for now. Gold is lower on the day today while the US dollar makes modest gains. Of course, the macroeconomic backdrop still makes the case for gold as bullish as ever. The precious metal is still expected to trade beyond 2000 USD in the coming months, perhaps just not at the same rapid pace of the last two weeks, which was helped by a considerable drop in the US dollar.

Daily chart: US dollar index (USDX). The USDX has hit a two-year low. When will this sell-off be exhausted and what does it mean for gold?

A rebound in the US dollar could make for some choppy sideways movement in gold, as opposed to the recent rally accelerated by USD weakness.

While we mostly talk about gold in USD terms here (XAUUSD), which is the most common way to trade gold, Pepperstone’s gold offering lets traders take a view on the precious metal not just in USD terms, but also against four other currencies.

So if the time comes when the US dollar outlook is bullish again, or even neutral, one could take the US dollar out of the equation and trade gold in terms of a weaker currency. One way to maximise the profit on trade is to consider gold against a currency you think might fall in value. If the trade goes as planned, the trader has boosted potential profits by not only gold appreciation but a positive currency effect too.

When gold traded to a new high in USD terms this week, it also set records in EUR and GBP terms, however not in AUD and CHF terms. The AUD has staged a strong recovery since its March lows, so XAUAUD is suffering from a strong currency effect. It’s a similar story in CHF terms, which has strengthened this month on safe haven flows.

So while the USD has been sold down rapidly and is looking underloved, a time could come when buyers come into the market and price snaps back. Perhaps the outcome of the US fiscal debate could provide a clue, perhaps it’s further away than that. Then on the other side of the weak USD equation is a strong euro, a strong British pound, and a strong Australian dollar. There could equally come a point where these currencies face selling pressure, whether purely on a USD move or even on deliberate weakening if local policymakers become concerned of their currency’s relative strength.

Gold doesn’t have to always be traded in USD-terms. If another currency begins to look weaker, Pepperstone clients can also trade gold against the AUD, EUR, GBP, and CHF. 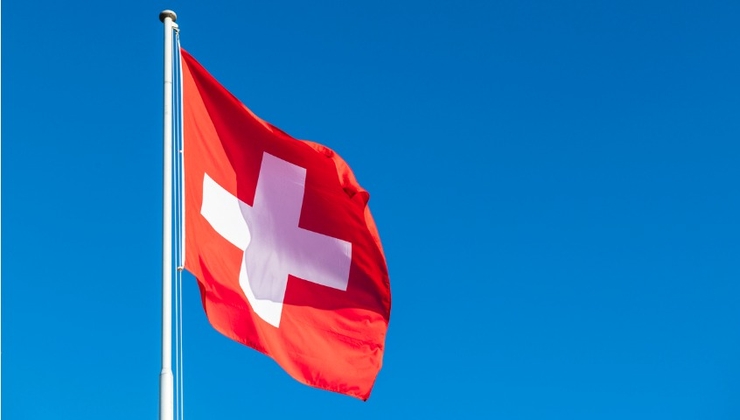 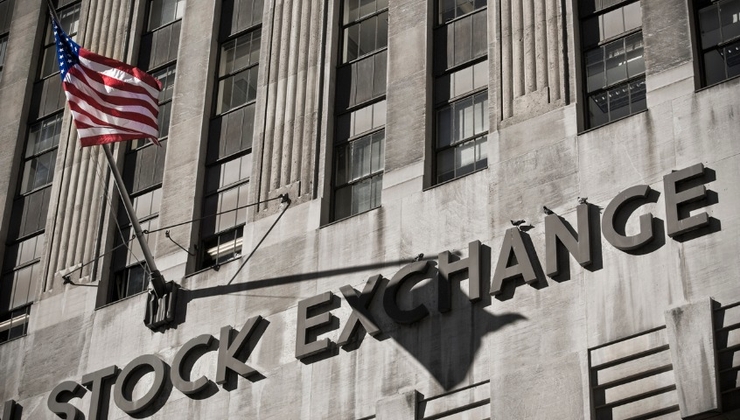