Share
Barring any news bombs related to Brexit, trade or oil, it should be much quieter week for FX traders. There were four monetary policy announcements last week, and only one — from the Federal Reserve — eased monetary policy. Yet, what we’ve learned from all of the central banks, including the European Central Bank that rolled out a massive stimulus program earlier this month, is that after easing, it’s time to wait and see how economies respond. 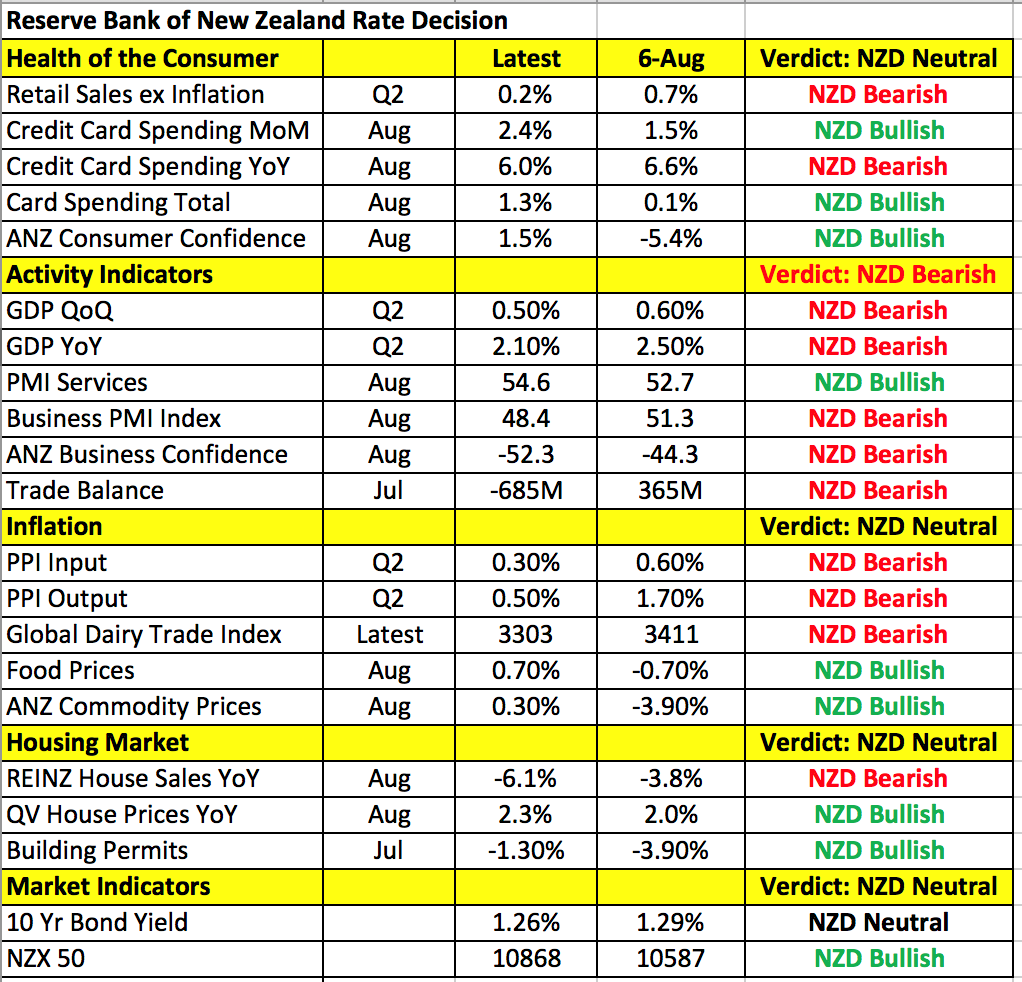