Homepage/The Daily Fix: Equity volatility ramps up, but is there more to come?/
US

Chris Weston
Head of Research
Share
Markets have had a beady eye on the US COVID situation for a while now but few were prepared to de-risk and deleverage until we saw far clearer signs that economics are being more obviously affected and we are genuinely talking about lockdowns.

Well, it feels like the market has taken notice through US trade and we’ve seen some solid reversals playing through with further worrying numbers out of Florida and more so the record hospitalisations in California (15% of US GDP).

Perhaps more pertinently was California governor Gavin Newsom announcing the state is reversing plans to open the economy, with calls to shut bars, dining and other activities. News earlier in the session that schools in LA and San Diego, which amount to some 825,000 students, will move to remote learning in the fall is also weighing on risk.

Some have also pointed to geopolitical tensions, with the US and China at the heart of the thought process, and we see crude -2% and sub-$40, with traders covering longs ahead of Wednesdays OPEC meeting. The belief here is that OPEC + will signal the intension of tapering output cuts from August, while Russia, Saudi et al reduce the cuts back from 9.6m b/d to 7.7 Mb/d.

Momentum (as an investible factor) has been hit fairly hard on the reversal, with Tesla at the heart of that, with the retail favourite falling 16.5% from its earlier high of $1794 – this one stock seems to have become the poster child for high growth and momentum and the move resonated into the broader NAS100, which came off 4.2% from its earlier high of 11,069 and printing a sizeable bearish outside day reversal. If we see follow-through today in the NAS100 it could precede a broader move into value names, and we should see the S&P500 outperform the NAS100.

I guess the high growth and momentum space has been so hot that we should expect sell-offs to be quite wild affairs and we’ve seen good buying in index implied vols, with the VIX index gaining 4.9 vols to 32.19%, with S&P500 1m put volatility in strong demand. Implied volatility in the NAS100 has pushed up 5.58 vols to 37.6% and this needs close attention as a move through 40% could see the NASDAQ100 cash market find greater sellers.

Consider then that US Q2 earnings starting tonight, so this is a new focal point for traders, with JPM, Citigroup and Wells Fargo releasing numbers pre-market. Once again expectations are low, but the numbers themselves probably matter little to markets and I’d argue its more about signs that point to an earnings upgrade cycle playing out from Q3. Also, consider that we’ve seen a handful of US corporates recently laying off professional staff, so there will be a strong focus on the trading landscape and the probability of further job losses or pay cuts. Corporates are once again unlikely to offer guidance, but market participants could learn a lot about the economic trends from this reporting season.

In FX markets, the higher vol environment has weighed on risk FX, with the MXN and BRL lower by around 1.5% - All the volatility has been in equities and crude, and there have been limited moves in AUDUSD vol if we want to use this as a proxy of risk in G10 FX markets – that said, I am looking the price action in NZDJPY and it feels heavy – I like shorts here, with stops to reverse to longs on a close above 71.05 - will keep position sizing low, and add on a breakthrough 69.97. 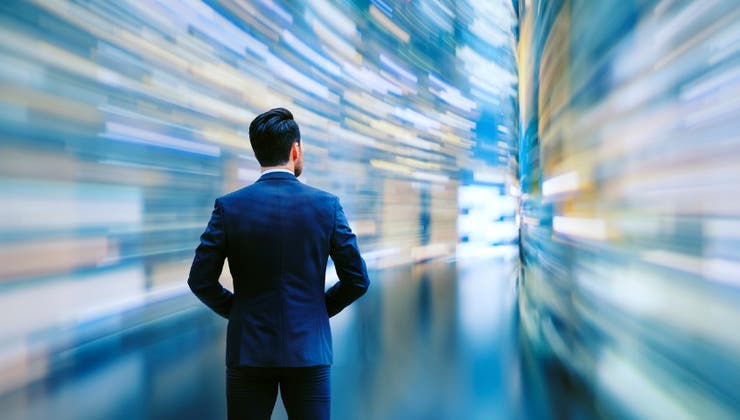 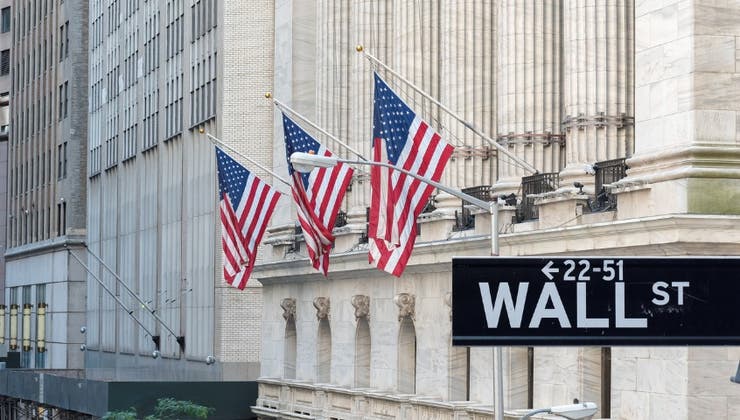