Homepage/The Daily Fix: Flows and trades catching the eye/
US

Chris Weston
Head of Research
Share
Only two days to go until The Great Debate and it’s fitting timing given the ever-changing dynamics shaping up in the financial markets - all offering strong opportunity.

2020 has been a mad, frustrating and emotional year for many (and hopefully profitable) and while no one has any idea what’s in store for the rest of year, we can assess probability and prepare to react when we see the signs. It will be great to debate these themes and how the speaker’s process/framework achieves an edge in these turbulent times.

Save your spot at the Great Debate.

On the FX side, the USDX is -0.4%, with price marking a lower low in this run from 97.78. The risk for me is that this heads into 95.77 through this week, although on the day I see 96.12 holding firm. Many have focused on the USD weakness to EUR, with EURUSD pushing into 1.1350 – a level where it found better sellers since 16 June. A break here and 1.1400/20 comes into play, which would take USDX closer to 95.77, where I would be expecting traders to fade the USD run with greater conviction.

Flow on the day

USDCHF has been well traded, and our daily flow in this pair is as high as I have seen for some time, with many correctly viewing this as an alternative to EURUSD. The sell-down taking price to 0.9370 – the lowest since 12 March. The pair has held the 11 June lows at 0.9375 and the buyers are defending at this juncture. With price contained below the 5-day EMA, it feels as though the weight of capital will drive it through here soon enough.

I see USDCNH playing a strong role in the USD move, with price having rallied into the 5-day EMA only to find a wall of sellers and we’re back testing Tuesday low of 6.9954. Weakness in the USD in this cross has manifested in a broad USD move and will likely re-enforce a stronger Chinese equity market on open.

GBP has also received a genuine working over, with a mix of new longs amid the typical short covering you see when you see a market moving higher on a more sustained basis (cable is up for four straight days). We can also look at the institutional world and see the weekly CoT report, where leveraged funds are running a small net short, while asset managers are net short by a sizeable 45k GBP futures contract. It seems the move into 1.2622 has been part fuel by re-positioning, and partly spurred by broad USD flows and part by UK Chancellor Rishi’s fiscal plan, which are largely in line with expectations but have seemingly been well received by the public and likely increased Mr Rishi’s stock.

The fiscal plans include subsides meals, financial compensation (in the form of grants) to firms holding onto furloughed workers until next year, a stamp duty holiday and VAT cuts (targeted). We should get more on further stimulus in the next couple of months.

With the USD lower on the day it's hard to go past the break of $1800 in gold, and silver even more so, with pricing (in XAUUSD) pushing just shy of 1820. The interesting dynamic here is that ‘real’ US Treasury 5 & 10-year yields have moved up 3bp and 4bp respectively, which on any other day I would have said that gold should be at least 50bp lower. If I look at gold priced in a currency other than USD's we see that moves are far more tepid, so XAUUSD has been more heavily influenced by the USD than anything else.

I am not sure clients are overly convinced by the rally here if I look at the flow, although timeframes are the key issue and clearly CFD traders do not all work off daily charts and many are in and out on far lower timeframes.

If I look at the volume through the GLD ETF it’s not been too prolific, only marginally above the 15-day average, although much has been made of the record inflows into gold ETFs. I remain a gold bull, and the selloffs are likely to be $15-20 rather than a punchier 5-10% move. However, gold is hot, and I am not one to call a top, but the risk is that real rates do push a touch higher then it will likely put a better bid in the USD and gold will find profit takers easier to come by. That’s where my focus will be given this trend. 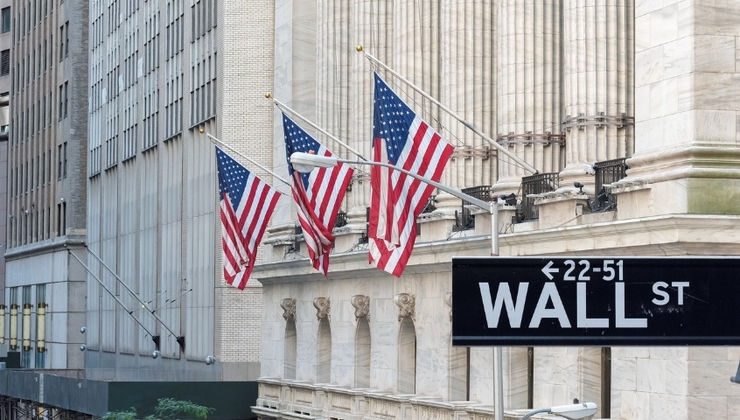 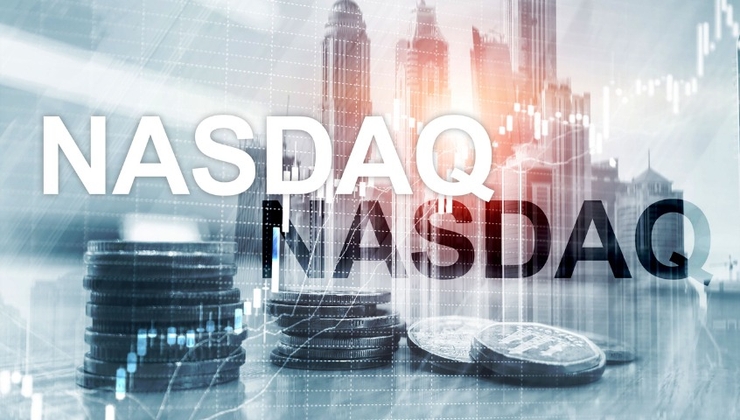