With the clock ticking to November election day and the TV debates about to get started, the pollsters and markets have been keen to see if there are any signs of the gap between the two candidates narrowing. 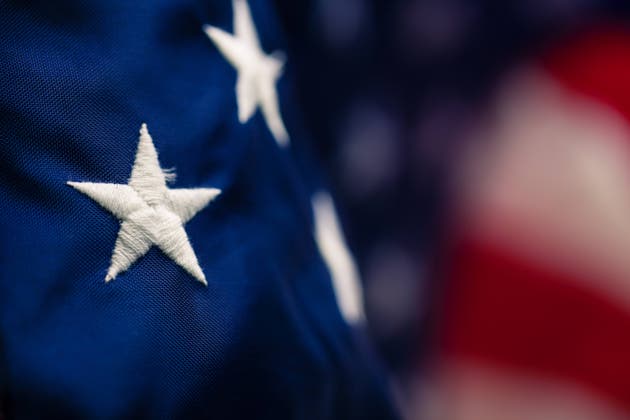