Much is expected from Thursday’s ECB meeting after President Lagarde de facto preannounced more ECB easing when calling for a ‘recalibration’ of its instruments.

But positive vaccine news and modest changes to its economic projections mean no rate cut and certainly no big bazooka.

Early heads-up of measures by Lagarde

The best central banks in many ways have expert communication channels so that the market understands and knows what direction monetary policy is heading and there's no surprises. In this vein, the ECB’s President Lagarde has been crystal clear in her interaction with market participants by initially signalling at the previous central bank meeting that the governing council would be modifying its current tools rather than implementing new measures. It seems we've moved on from the ‘never pre-commit’ phase of her predecessor, Mario Draghi and recent comments by various council members have showed a remarkable agreement on this as well.

So, a ‘recalibration’ of its bonds buying programme (PEPP) and liquidity operations (TLROs and PELTROs) is expected with market consensus seeing another €500 billion in QE until the end of 2021, with the pace unlikely to be increased. This'll be complimented by an extension of more ultra-generous loans to banks out to 12 months. There'll also be some technical changes to tiering which essentially spares a big proportion of a bank’s liquidity from negative deposit rates. It's unclear if another QE programme (APP) will be adjusted as the focus has been on these other tools. Importantly, Lagarde may not want to over-commit at this stage with light at the end of the tunnel, which could lead to some disappointment in the market.

Governing council members have recently highlighted that the ECB is relatively comfortable with where bond yields are currently, so has no need to push them lower. The main aim is to prevent sharp moves higher, though this quasi yield curve control is not hugely effective in the current environment. That’s because it’s only really fiscal policy that can now do the heavy lifting for the region’s economy, supporting the demand side in and through lockdown.

The new ECB forecasts are set to be released and will show downward revisions in growth for this year and next, which are very similar to the latest EU Commission projections. The third quarter rebound was much stronger than the bank expected, so along with recent vaccine news we should see upward improvements in the second half of next year.

It will be the first time inflation forecasts for 2023 have been published and how far those figures are from the target of 2% will be important in trying to gauge the future direction of ECB policy. Near-term inflation has fallen to an all-time low and will not cheer ECB members, but the drag from oil prices will slowly fall which means the council is expected to look through the short-term pressures.

The key question for many traders is whether the ECB will slow the ascent of the euro. The bank referenced the exchange rate for the first time at its meeting in October, so we know it's watching FX moves and their impact on the economy. But importantly, the euro has not strengthened as much as suggested by the strong move in EURUSD, as the trade-weighted EUR has moved less.

It's global factors and dollar weakening which are driving the pair and if positive news keeps coming about the recovery, then EURUSD should remain well supported. President Lagarde has clearly signalled her intentions about extending the current accommodative measures so it'll be a dovish surprise if any major increases are announced. It really is time for governments to step up which is why the EU Summit on the same day is so significant. 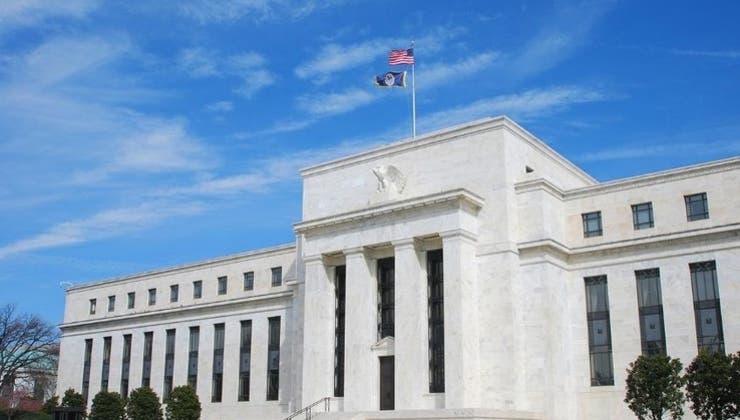 Key thematic for 2021 - Inflation testing the resolve of central banks