Chris Weston
Head of Research
Share
There's been some excitement about the recent FOMC minutes that a number of members felt, if rapid progress was to be made, that “some taper talk should start at upcoming meetings”.

It's clear that we’re seeing growing dispersion in views around the longevity of the Fed’s QE program – this is the first step to normalisation.

Liquidity rules the world – or at least it has since March 2020 – but as the world heals and it's healing, then the handover from central bank support to more organic growth led by the private sector needs to take hold. Getting the balance right, when inflation is rising and will move well past the Fed’s target of 2% is something that has at periods worried markets. It will matter even more in the period ahead.

Notably, when the Fed is working towards “substantial progress” in the economy and keeping the foot on the gas until the labour market heads towards full employment – considered to be 4% - there's fear that keeping the peddle held down with inflation is above-target inflation could result in a policy mistake.

Where's the best place to see if market participants feel a policy mistake is going to play out – the bond market. Looking at recent moves we are not clearly there yet.

Let’s be clear thought, the core of the Fed – Powell, Clarida and Brainard are going to allow the US economy to run red hot. The regional presidents seem more concerned though, but the market is less intimidated by their view.

The relationship between bond and FX markets

The USD is unloved and all the focus has been on the EUR, which is benefiting from vaccination trends. How much more juice is still in this EUR move will seemingly be dictated by the bond market. We look at bonds not just because the yield is a function of inflation and growth expectations – but it plays into one of the core themes that drive FX flows, that being the relative attractiveness of a country as an investment destination. The better the expected returns the more likely we are to park our capital in one of the many financial markets. This can often result in a stronger currency.

There's been a strong focus on the German 10-yr bund rising from -38bp to -10bp since late March – a break of -10bp and we can talk positive nominal yields in German - Germany being a proxy of the EUR. We’ve not seen positive nominal bond yields in Germany since May 2019 and this move higher (less negative) is interesting given the German election on 26 September and the prospect of the Greens involvement in a coalition and far more fiscally expansive government. 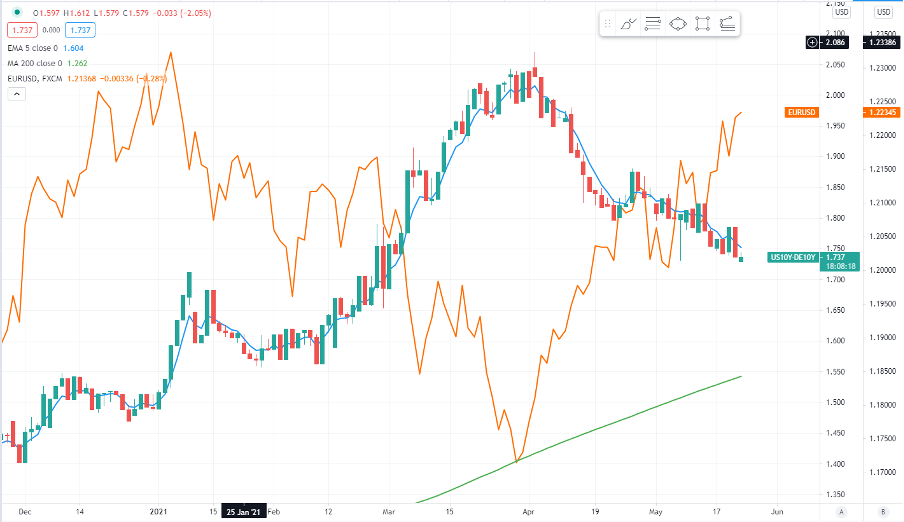 As we can see, the yield premium commanded to hold US Treasuries over German bonds has reduced from 207bp to 174bp - EURUSD has followed closely in its wake trading into 1.2240 and the 25 February highs. The German DAX is outperforming the S&P 500, notably when we look at the S&P 500 in EUR terms.

Are funds genuinely thinking the ECB is going to normalise policy at a more aggressive pace than the Fed? Or is it that Europe is growing at a faster clip than the US? I'd argue clearly no, but funds are seeing Europe as a less bad place to invest and re-weighting capital away from the US. This is causing the EUR to strengthen as it has against many G10 currencies. 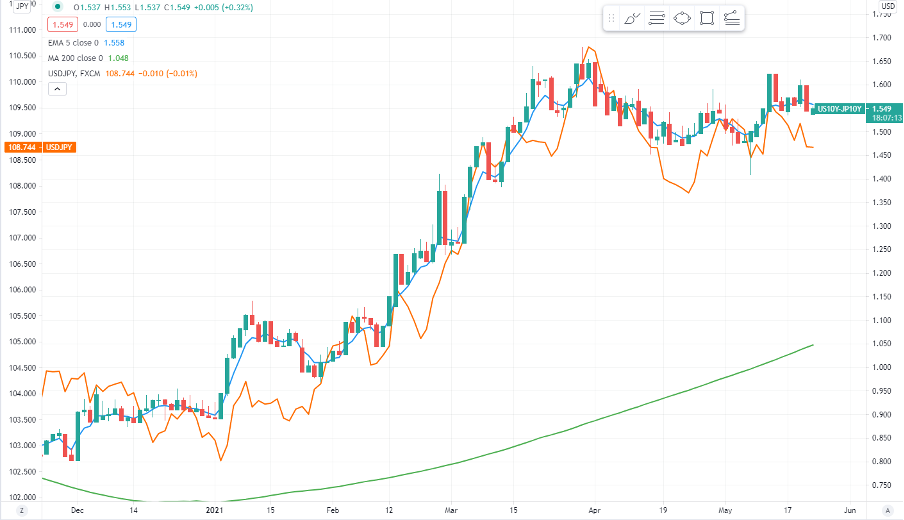 For USDJPY traders, the spread between US treasuries and Japanese govt bonds is dictating the price action too. Again, Japanese pension funds see the relative returns on offer in US markets and while we’re talking small changes in yield, it's dictating USDJPY moves. If US yield premium increases towards 170bp, then USDJPY should hold the trend support. 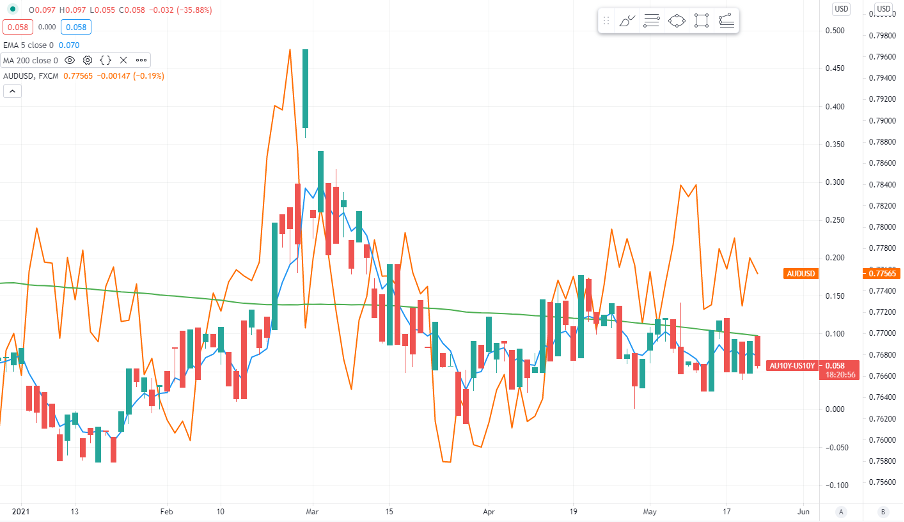 In Australia, the expected RBA interest rate settings have moved in incredibly close alignment to that of expected Fed policy, with the AUS 10yr spread over US 10 Treasury oscillating between 15bp and 0bp. AUDUSD seems confined to a range of 0.7800 to 0.7700.

So, we see that relative expected returns, growth and policy differentials are shaping the market's perception of the attractiveness of a country as an investment destination and that is causing capital flows which is what we are trading.

Key dates for a trader's diary

While there's obviously many others, these dates could really get the bond markets going and in turn FX markets. These dates then matter and if we see volatility in bond markets, it will spill over into FX markets and will create exceptional opportunities for traders. Put them on the radar. 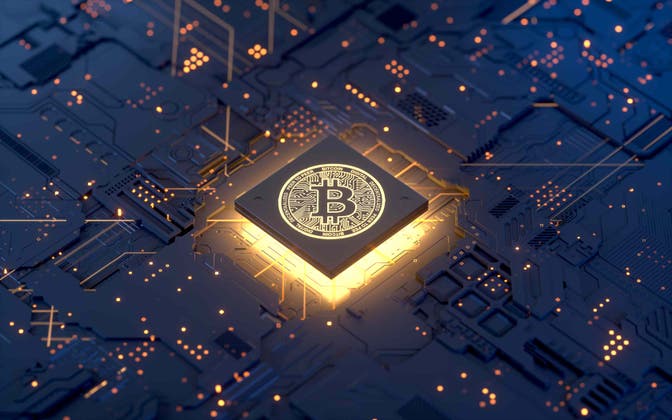