Chris Weston
Head of Research
Share
The leads for Asia are hardly uplifting, although we should see a mixed open, with the ASX 200 called up 24p (6684), while the Hang Seng and the Nikkei 225 should open a touch weaker. 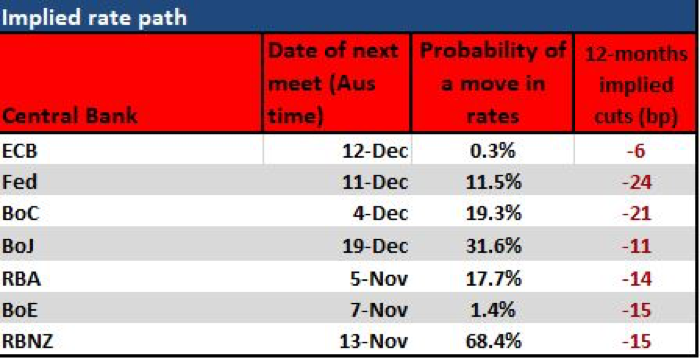