What are the most traded currency pairs?

What is a currency pair?

We are going to look at the most traded currency pairs but first we need to ask the questions “what is a currency pair?” A currency pair is a price quote valuing one currency against the other.

This could be the US Dollar against the Japanese Yen (USD/JPY) or a minor currency pair like the Great British Pound against the Thailand baht (GBP/THB).

What is liquidity and why is it important when trading?

Why is liquidity so important when we look at the most traded currency pairs?

The forex market is regarded as the most liquid financial market in the world. The high liquidity makes it easier for a trader to buy and sell one currency against the other.

There are 1000’s of participants from banks to corporations, hedge funds and traders all operating in the market at the same time. With all these market participants comes liquidity. On an average day $6.6 trillion is traded on the Forex markets.

High liquidity results in lower spreads, the difference between the buy and sell quote. The lower the spread, the lower the costs are to trade.

A look at the 7 FX majors and their nicknames

The most liquid or traded single currency in the world is the US Dollar. It then makes sense that the most traded currency pairs are based against the USD. They are: 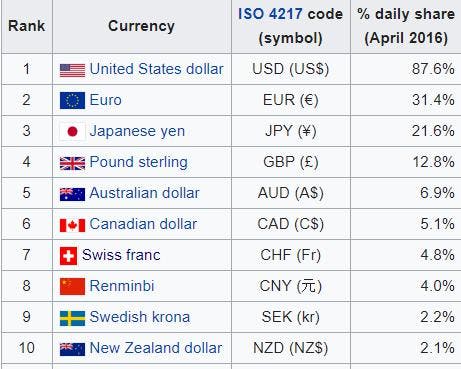 Pepperstone offers a wide range of currency pairs available for trading. They are offered through a variety of platforms. For more information, please click here. 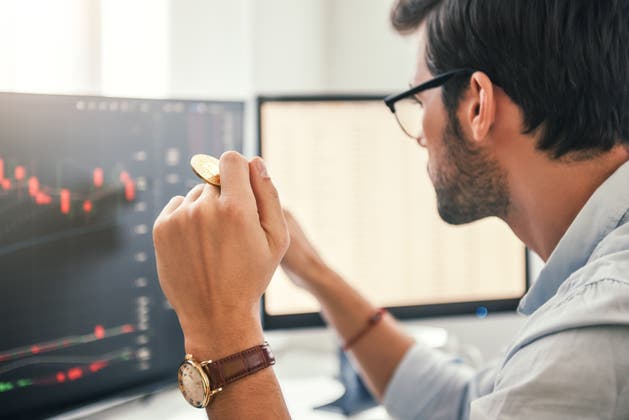 What are the different types of Forex traders? 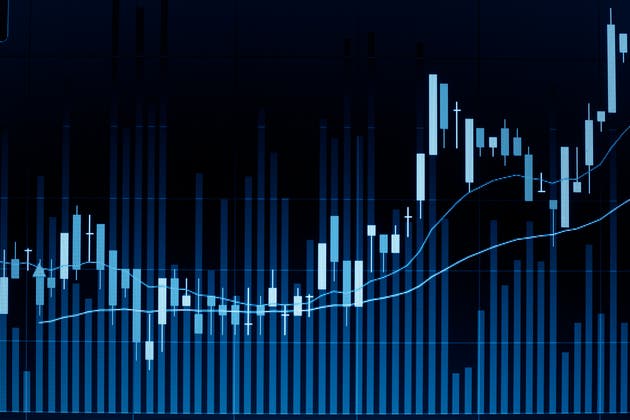