Pepperstone
Trading Guides
Share
A little about GGPI GGPI is the ticker code for Gores Guggenheim Inc. They are known as a ‘blank cheque’ company and look to acquire or merge with other businesses through stock purchase or the acquisition of assets.

They have various investment funds under their umbrella. Businesses of this type are known as a SPAC, Special Purpose Acquisition Companies.

Their latest merger is with Polestar, a leading Premium Electric Vehicle Company.

The billionaire, Alec Gores is the brains and founder. His first business, Executive Business Systems, was sold in 1987. He then established The Gores Group (Gores Guggenheim Inc).

The Gores Group has over $4 billion invested in 120+ acquisitions.

News of the merger with Polestar

In September 2021 it was announced that the electric car manufacturer, Polestar, had agreed to go public. This was made possible with a merger between Polestar and Gores Guggenheim. The merger was completed on the 23rd of June 2022.

Through the combination of businesses, they raised $890 million, $640 million from Gores Guggenheim and $250 million from institutional investors.

The Polestar CEO Thomas Ingenlath commented, "Listing on the Nasdaq is an incredibly proud moment for Polestar. We set out to create an outstanding new EV brand with the mission to accelerate the shift toward sustainable mobility."

Gores Guggenheims shares previously traded under the ticker GGPI. From Friday the 1st of July 2022, the new symbol was listed on the Nasdaq Exchange as PSNY. This stands for Polestar Automotive Holding. The company has a market cap of $9.135 billion.

Although the Electric Vehicle arena has seen volatile price movements since the start of 2022, mainly due to the cost of parts and inflation, Polestar is mildly underperforming against its main rival Tesla (Polestar -62.64% Tesla – 52.84%). 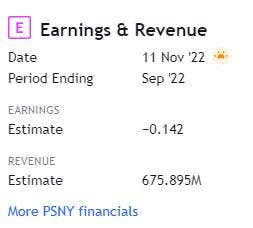 The shares have been trading sideways for the last 13 days. This could be just a consolidation period before the financial release.

From a technical perspective, we are trading within a bearish channel formation with lower lows and highs. We are possibly forming a flag pattern. A break of the previous low at $4.00 and the measured move target for the flag formation is seen at $2.81.

The market awaits the earnings report. The technical outlook is mildly negative with a break of $4.00 offering more downside bias.

Pepperstone offers CFD trading in a variety of US equities including Tesla Motor Inc. For more information about trading through a regulated broker, click here. 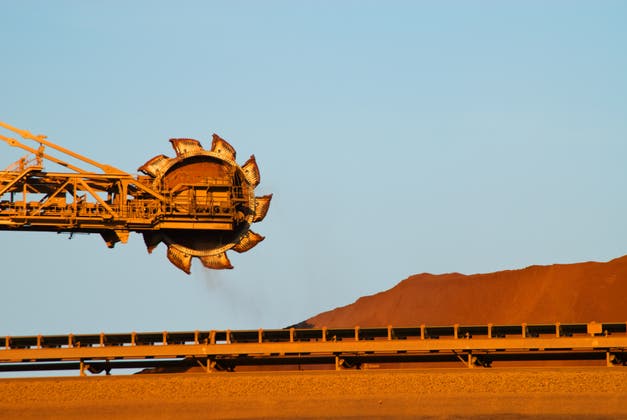 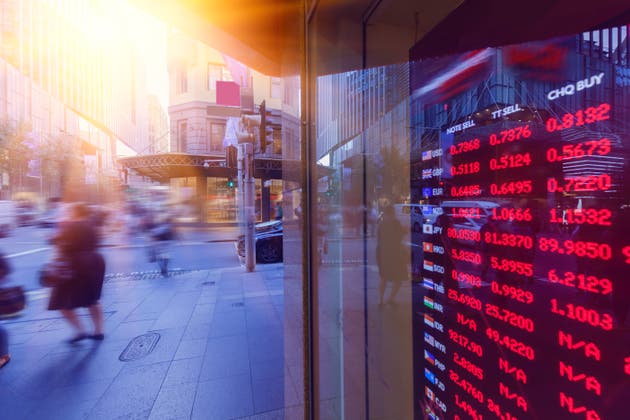