Chris Weston
Head of Research
Share
Generally, it’s been a risk-off kind of day with equities and commodities lower, while the USD and JPY have outperformed, with EURUSD eyeing a breakdown through 1.1705 lows. 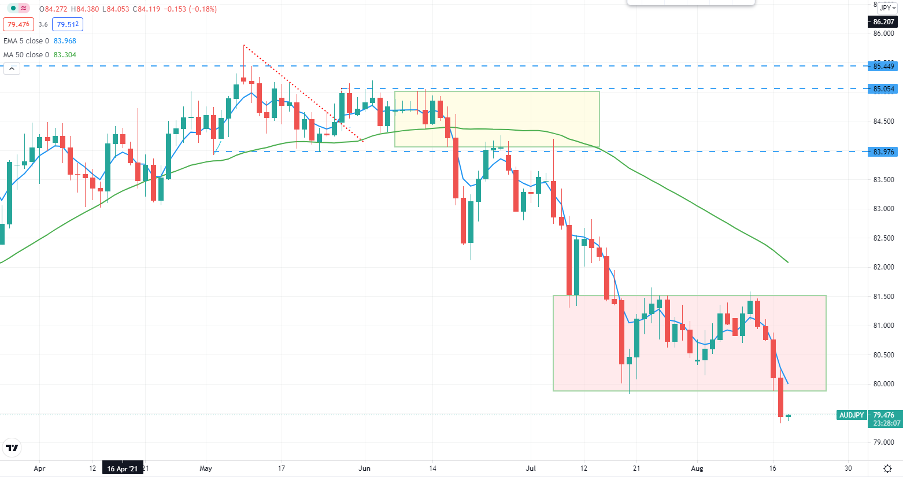 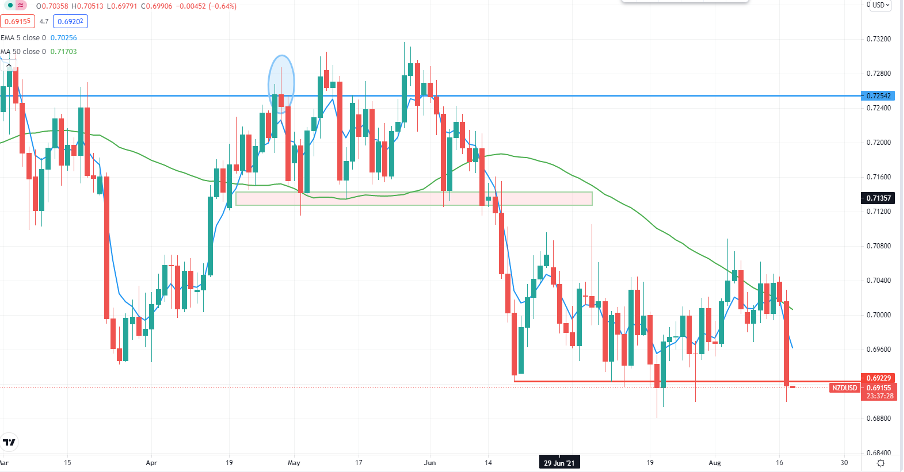 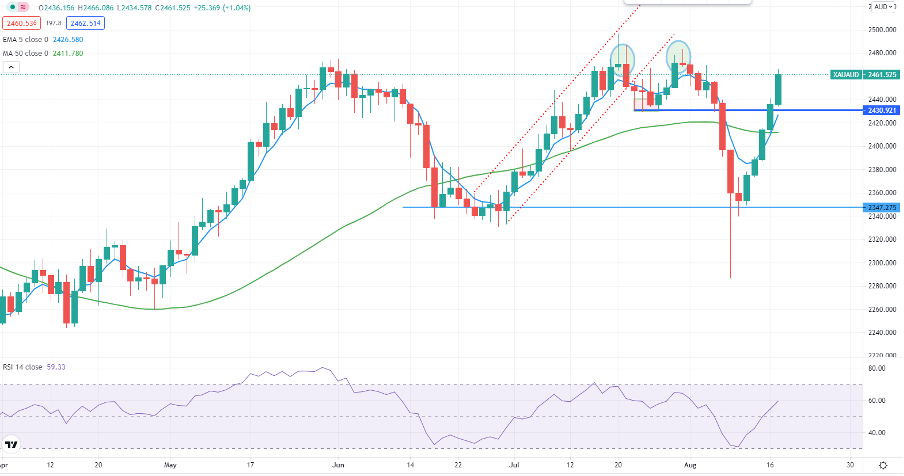 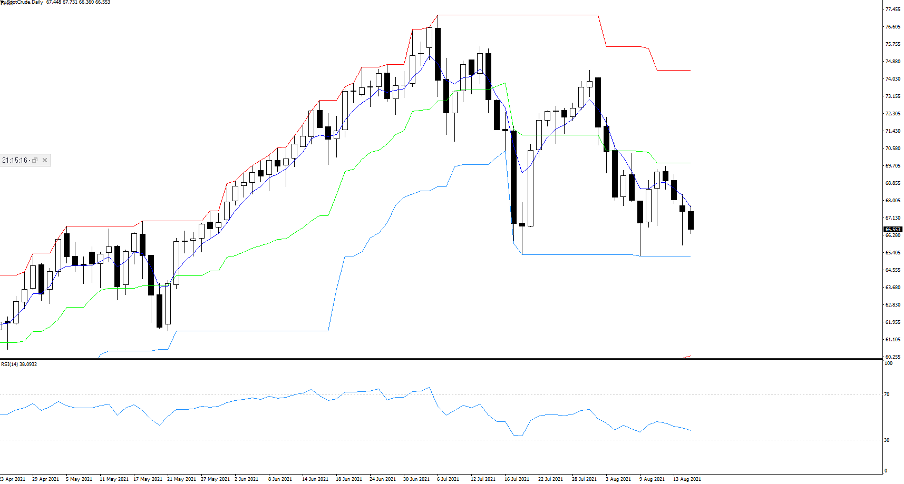 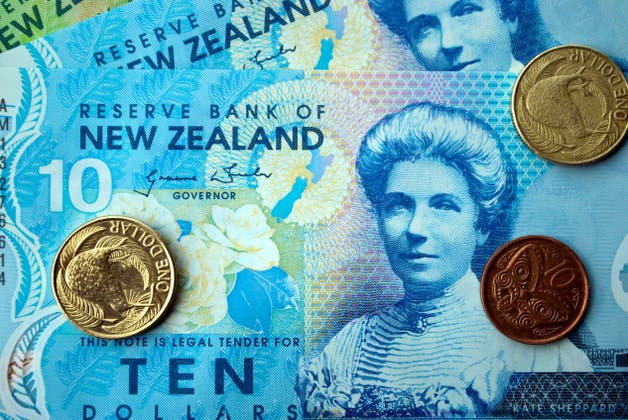 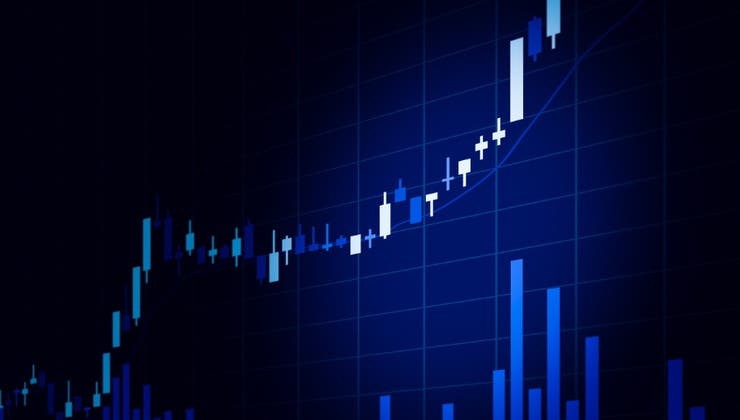