Chris Weston
Head of Research
Share
After the volatility shock in the rates market yesterday calmer conditions are playing out – the S&P 500 is homing in on a new all-time high and the bulls are in total control here.

In a market that closed +0.7%, we’re never likely to see overly euphoric conditions but 74% of stocks are higher, with a mix of cyclical and defensive sectors working. Volumes are light – some 17% below the 30 days average through the cash market, with a meagre 974k S&P 500 futures contracts traded. The S&P 500 intraday put and call ratio sits at 0.57 which is towards the bottom of its 12-month range.

S&P 500 30-day implied vol – as measured by the VIX - is now 15.6% and into the bottom of the 12-month range, so generally the market has been happy to sell volatility and we can see S&P 500 1-month implied vol trading at a 3-point discount to 20-day realised volatility. This tends to lead to realised volatility falling in the index – in layman’s terms, the market has been reducing its hedges and anyone who has called for a steady creep to new highs in US equities is feeling quietly content with that call. Things do change when we go out through the VIX futures curve, and traders are buying volatility into the 3 December debt ceiling saga, so this is an event risk into the Christmas period, but that is for then.

US bank earnings have been strong and made us question the idea that the US Q3 earnings season may actually be a positive catalyst for risk. Eyes on Tesla tomorrow, but we’ve seen good flow in Netflix after just reporting Q3 numbers – the stock is finding buyers post-market, perhaps not to the tune that the options market was implying (at 6.1%) but they’ve certainly impressed vs the Q3 estimates, with Q4 guidance for $7.71b in revenue (consensus at $7.68b) and Q4 streaming paid change at 8.5m vs 8.32m – that’s some jump from the Q3 numbers and Squid Game is clearly hitting the right notes on current and more so projected bottom line. 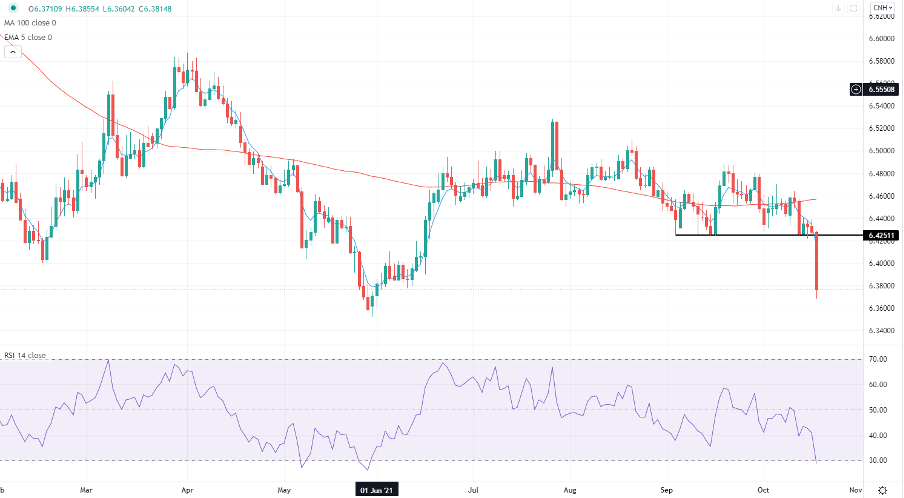 On the FX side, the move in equities has seen the USD and JPY shunned. USDCNH has been at the heart of the USD move, with talk Evergrande’s onshore coupon payment was made to domestic lenders resulting in the CNH finding a steady bid through late Asia/European trade. One could argue the breakdown through the 6.4250 lows also contributed to the selling in the cross, but the moves in the CNH seem to have boosted the AUD, ZAR, and NZD.

So USDCNH is one to watch as the cross starts to look oversold, but any further downside, which is a realistic scenario as Chinese exporters neutralise their USD exposures, and we should see AUDUSD take out the 3 Sept swing high and into 0.7500. AUDJPY looks super strong, but then it's really just pick a JPY cross and see the ‘rip your face off’ move – plenty in retail land are trying to pick the JPY for its lows, but the rallies are shallow, and funds are shorting any strength. This is a momentum play here and timing the pullback in JPY crosses is key, but it doesn’t feel like we’re going to see a rush to cover JPY shorts anytime soon in this dynamic. 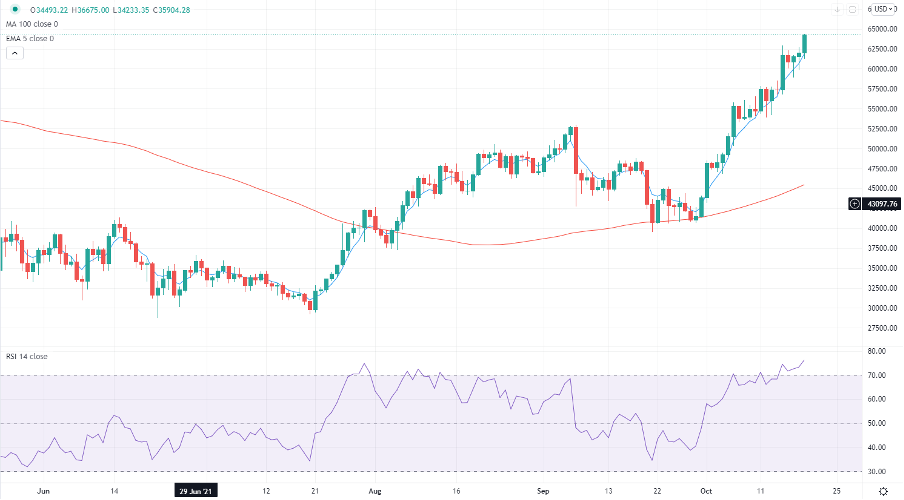 In commodities, both Brent and WTI crude have etched out small gains, as has NatGas. Gold is up smalls despite a rise in USD real rates, but I guess the USD has found sellers - silver and palladium have worked better as a percentage play. Moving aside, it's all eyes on Bitcoin and whether we can see a new ATH in USD terms. We’ve seen the ProShares Bitcoin ETF list, closing +2.5%, and many have argued this could be a short-term high in Bitcoin, but the price action doesn’t feel like that will be the case – all the alerts set to 64,900 and you can trade the potential opportunity either long or short with Pepperstone. 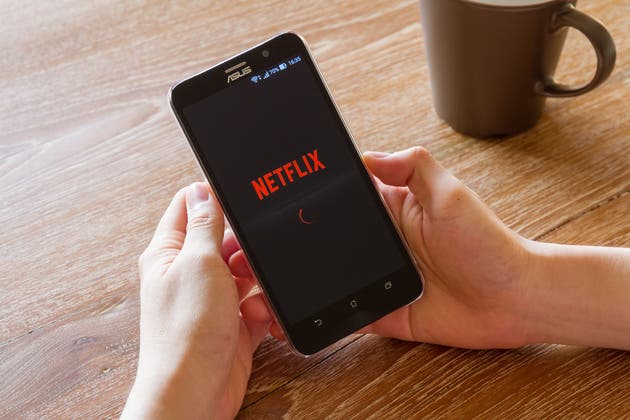 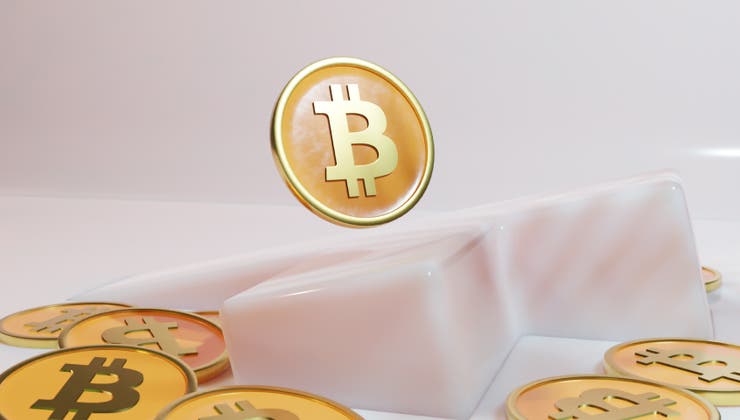