Share
An interesting week in markets from a US data perspective as well as geopolitical Brexit chatter. USDJPY and crude continue to surge. Let's take a closer look below. 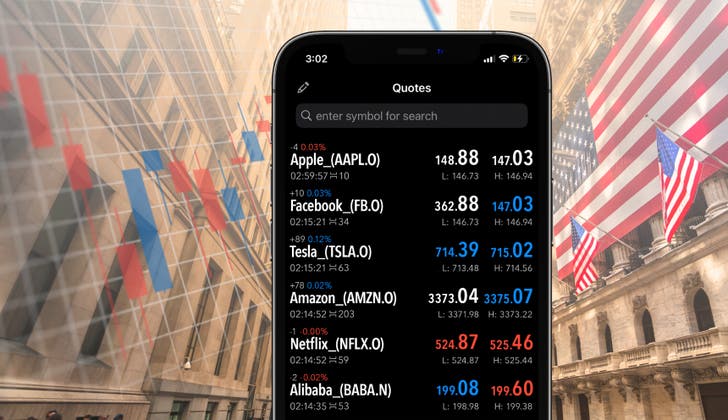 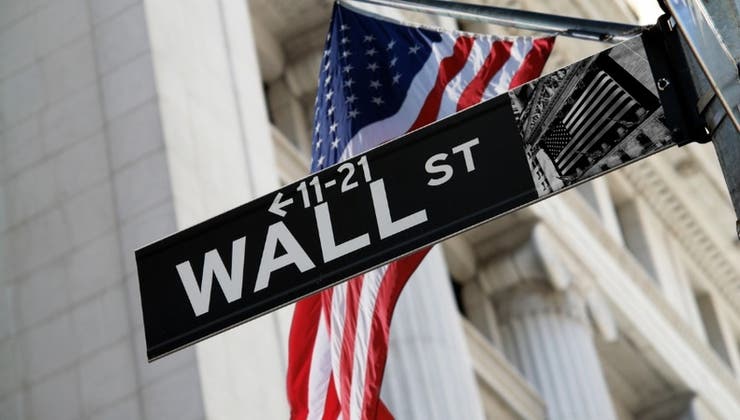