Chris Weston
Head of Research
Share
Looking around the traps this morning and its one the bulls will claim, but the bears will certainly see some belief to hold onto their view that price will roll over.

The S&P 500 closed +1.2%, but well off the highs of 3021, and failing to close above the 200-day MA. That may well still come, but the moves intra-day justify the VIX index being at 28%. One suspects the systematic hedge funds are now max long NAS and S&P 500 futures now and judging by flows through US brokers it seems retail is too!

We saw a strong close higher in the Russell 2000, but it was the NAS100 that gets focus with the index rolling over and actually closing -0.3% and 1.9% off its opening high, with traders fading every rally through the cash session. As we can see from the futures chart (above) we have a defined wedge pattern and a rather ominous candle. Volumes were good too, notably through cash trade (S&P 500 turnover was 10% above the 30-day average), while we’ve seen 1.7m S&P 500 futures contracts traded.

The bulls will like the fact we’re seeing long-end Treasury yields moving higher, with the UST 2s vs 10s curve moving +3.5bp to 52bp and a break of 56bp would likely see further outperformance from US (and global) banks. A rising yield curve is also a sign that we feel economics are on the mend, so watch this one, especially with the 50-day MA defining the steepening.

European equity markets closed higher, notably the Spanish IBEX (+2.2%), although given EU futures have tailed off as US stocks fell into the close then if EU equity markets were to open now, they would do so on the back foot. The fact we saw a reminder of US-China tension just took a bit of the froth out of the move, with headlines below hitting risk into the close.

Asia may open on the back foot early with the Aussie SPI -0.7% lower from the ASX 200 cash close. Hang Seng and Nikkei 225 futures are largely unchanged. Certainly, moves in the ASX 200 had a lot of interest yesterday and will likely do so today. Turnover on the 3% rally was huge and 22% above the 30-day average, driven by REITS and financials. This seems key for me, as not only have they lagged, but if the risk rally is genuine and built on a thesis of better economics then the banks simply have to be part of it, as they are central to the economy.

With weakness eyed on open of the ASX 200 cash, one questions if the bulls just use this to accumulate or will weak longs cut and run. The buyers need price to hold 5636 (in the AUS200), although, I would be letting this bull run go on for now, cutting on a daily close through the 5-day EMA and

In terms of positive drivers for risk, there are many and these are the top-down views from across the desk

Causing the lift in risk:

Risk FX has flown. Considering the implied vol in FX markets, which, alongside the moves in equities has seen the carry trade work like a dream – how are the moves in MXN and BRL of late, especially vs the EUR! Getting paid to be in a position works well in this backdrop, and it’s especially appeasing when the capital position is working in your favour. That said, some of the moves in carry are mature move now and if equities do roll over here a touch then carry will be hit pretty quickly.

The big flow has been in AUD, GBP and CAD, while the BRL sits as the top performer. The percentage changes were clearly not expected, but welcomed. Where the absolute moves, while in-line with the direction the price volatility matrix detailed (in yesterdays note), were in excess of what the market was thinking.

If the money flow starts to really kick home and model has the direction right, I won’t blindly sell out of the position just because the implied move and the R2/3 has portrayed an area of potential fatigue. If the ROC is rising and risk sentiment in equities and commodities is elevated, then this can have a big impact on how far a move in risk FX can go.

In fact, this is a better guide to stop loss placement on a directional trade and not just mean reversion. I will be posting this regularly on our Telegram channel, so if you see value in this sign up to the channel for this and other breaking information. 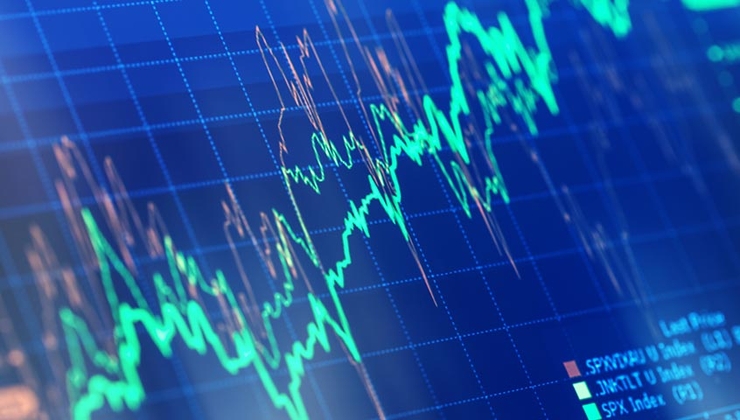 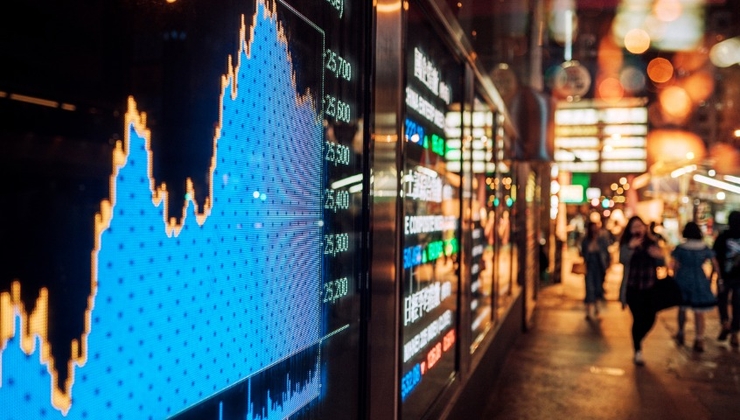