Chris Weston
Head of Research
Share
Following on from my video yesterday in which I laid out the incredible momentum in risk assets, it’s been another big night for markets.

More of the same, more of what’s worked and this is a market that you simply need to watch the tape – don’t overthink things.

Here’s todays market preview, with news, moves and key charts to focus on.

So many still talk about the disconnect between asset values and current economics and have missed the rally, when in fact it’s been the systematic funds who have nailed this, and we see cash balances held by discretionary fund managers still at incredibly high levels – to think there is a massive amount of cash still on the sidelines is an understatement.

Perhaps the new news was that Germany coalition has agreed a $146b stimulus package. EU assets are on fire, with the DAX gaining 3.9%, while EURUSD is up for a seventh day. US markets have found further buyers, with the NAS100 a touch from new ATHs, although we’re seeing better buying in value plays. We’ve also seen increased selling in bond markets, which absolutely needs to be given close attention. Even a small rise in ‘real’ US Treasury yields has resulted in gold lower by 1.7%.

With EU markets getting so much attention from clients, I have looked at a rather simplistic playbook

While the fundamental reasons for the improvement in risk sentiment are well known, momentum and trend are perhaps the key factors now. We’ve seen Angela Merkel’s coalition agree a $146b stimulus package which is aiding sentiment, as did the recent EU Recovery Fund – a development many are calling a ‘game-changer’ for the EMU.

However, when we consider that central banks have been such a key contributor to the rally, we have to consider today’s ECB meeting as a genuine event risk, and while the EUR and risk assets more broadly are flying, the central bank meeting could be short-term volatility event. It should, therefore, be a strong consideration for those holding, or considering, EUR or European equity index exposures.

It is a bit early to assess EURUSD overnight implied volatility as it will likely push higher into EU trade, but at this stage, it sits at 14%. For context and for risk-management purposes, the options market is pricing a 71-pip move (higher or lower) in EURUSD on the day (with a 68% level of confidence), while the market sees an 80% chance EURUSD is contained into 1.1123 and 1.1358. A move through here would be considered an outlier.

The focal point – will the PEPP program be increased?

While there are a raft of considerations, including new economic forecasts, arguably the key point and what the market is sensitive to (or at least what the algo’s will initially react to) is around the €750b PEPP (Pandemic Emergency Purchase Program) and the extent by which it is increased, if at all.

The minutes from the ECB’s last meeting (29-30 April) gave us a strong hint that the fund was to be increased at this meeting, with the bank detailing an intent to increase the ‘size, composition and duration’ of the QE program. One could argue that adding more QE is a EUR negative, but markets have bid up risk based on the level of support from both central bank and government. I’d argue the market is positioned for an increase in the program by at least €500b, so in theory, anything less may be a disappointment for technically overbought European markets.

With the PEPP program buying close to €30b of EU securities a week, the program has capacity at this pace through to late September/early October – so everyone knows it needs to be increased. Moreover, the recent German Constitutional Court ruling has implications here too, with the Bundesbank likely to withdraw from the originally QE program, the PSPP, (Public Sector Purchase Program), which would heighten the risk that the newer PEPP QE program would then need to pick up the slack or risk a blow out in EU sovereign spreads.

There is some discussion that the ECB could hold off at this meeting, with a view to fully galvanise the troops and look to announce an increase in the months ahead. This would be a disappointment, but it would be a massive surprise if they didn’t give a strong guidance that it is coming, therefore it seems likely that traders will likely use any weakness to buy the dip.

So, do the ECB top up the fund now, and if so by how much, or do they wait for a future meeting? The result could have immediate implications for the EUR and equity markets.

At a simplistic level, EUR and GER30 bulls will want to see this fund increased by €750b to €1t, while those short will want to hear that the ECB has held off from topping up the capital, which is a risk. 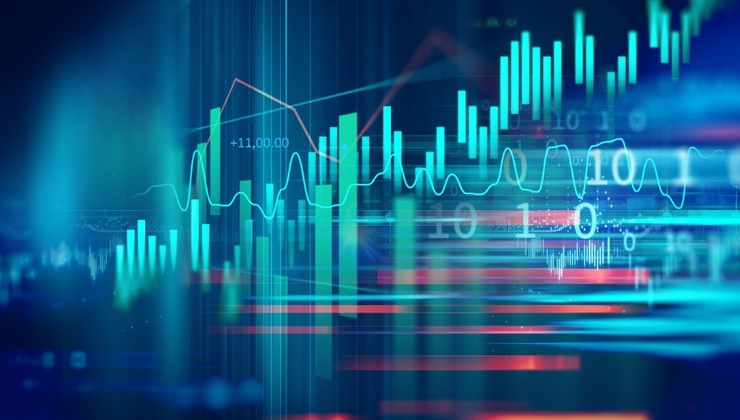 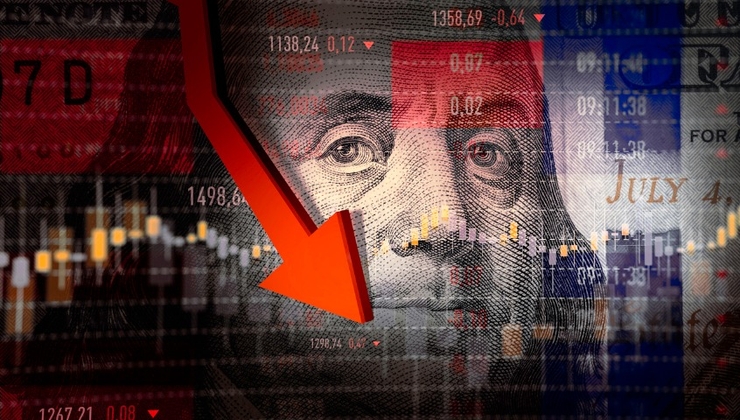