The EU agreed its mandate for talks on its future relationship with the UK on Tuesday and Boris Johnson sets out his today. The ‘red lines’ for negotiations are now ready for the commencement of the official talks of Brexit round two, which open in Brussels next"Monday. 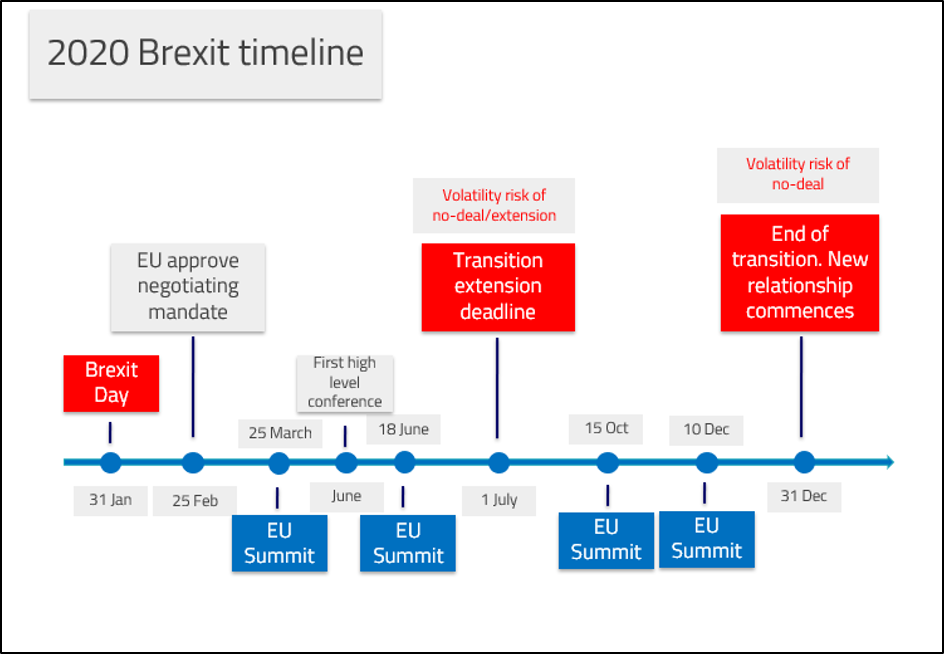