Chris Weston
Head of Research
Share
It's clearly not dull trading the GBP at the moment and the GBP is the wild child of G10 FX – the news flow has some incredible twists and turns, and pricing risk in this backdrop is almost impossible.

When any central bank makes up policy on the fly to appease market functionality you typically get massive moves, and that is what we’re seeing front and center in the UK bond market and the GBP.

Only earlier today we heard the IMF going hard on the Truss govt asking them to "re-evaluate" their incredibly generous fiscal stimulus, that has resulted in a mass exodus of UK gilts – it’s rare for the IMF to intervene and turn on a G7 nation, and subsequently there is a discussion underway amid market players that a number of the stimulus measures may need to be reworked – the demand that comes from the stimulus is one aspect, but there are ever increasing concerns around the UK housing market, with some 1.5m households having to roll over fixed mortgages at three times the interest burden.

We then heard Chancellor Kwarteng asking City bankers not to bet against the GBE. A show of defiance that may need to be also heard from the BoE - good luck with that request.

Now we hear the BoE are pushing back the timetable on QT, which was expected to start on 31 Oct and from 14 Oct will now look to buy UK bonds with maturities of over 20 years. This should not be seen as QE in its usual form…where the directive is aimed to address a dysfunctional market, where we see awful liquidity, and spreads one can drive a bus through – in some capacities this is a good policy, but it is in no way the panacea market was looking for – it’s a pivot light. It potentially buys the BoE time ahead of the 3 Nov BoE meeting, specifically, after the BoE has made it clear they will refrain from an intermeeting rate hike.

November is a long way off in this market, and there is a lot of murky water to flow under this bridge and the market is now pricing 155bp of hikes for the Nov BoE meeting – only Sweden and Canada have hiked by 100bp in this cycle, so if pricing is anywhere near correct, the BoE will be by far and away the most aggressive bank in G10 FX circles. Granted, the situation is far more dire than in other countries and the BoE must counter potential demand driven by tax cuts - but this is a massive rate hike that is expected - How do the 50bp voters in the MPC rank in the Sept meeting agree to a hike of this magnitude is yet to be seen.

30-year gilts rallied as hard as we’ve ever seen on the news, with yields falling from 5.06% to 4.16%. GBPUSD initially spiked to 1.0838 but has been slammed to 1.0600 and looks to be consolidating. GBPUSD 1-week implied vol has pushed to 24%, portraying that if you’re trading the GBP then position sizing is of paramount importance.

Ultimately the market is searching for a major pivot from the Truss govt, which would be incredibly embarrassing. Many want a permanent finish to the BoE’s Quantitative tightening program, and they also want risk-adjusted returns to be so compelling in UK assets that we can feel the confidence of owning the GBP. A stronger conviction that equities have bottomed would also be helpful.

To me, it feels that time is not upon us, so the probability that rallies in the GBP will be sold hard and uncertainty will keep GBP as volatile as we’ve seen for years. Parity in cable is still the probable scenario. The backdrop is great for day traders and even better for those who can trade with position sizing in mind.

Announcements and policy changes from the BoE and Truss govt. are fluid and seemingly made on the fly. While the USD is the driver of markets, policy in the UK is evolving at light speed and makes fascinating viewing, but the market of choice for short-term traders. 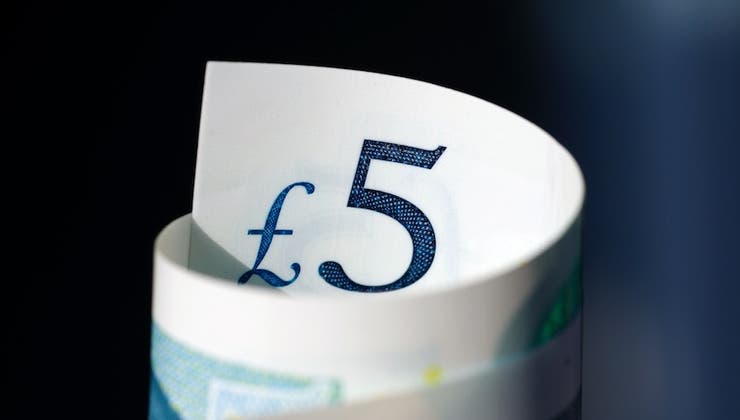 Where next for the sterling rollercoaster?

BOE review - A dovish hold has the GBP rallying 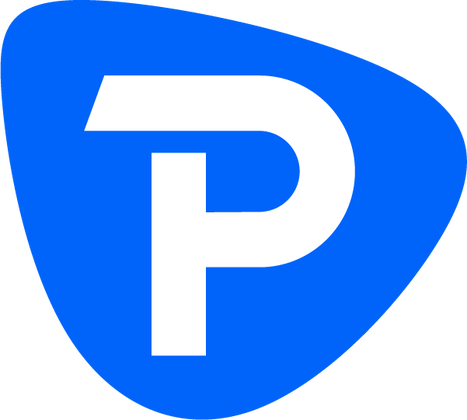