Share
While our friends in Australia are enjoying cool weather, in New York we’re in the peak of summer — with temperatures at a scorching 37°C. On days like this, we wonder how much longer summer ranges will last. Thankfully, the wait should be short, as volatility is destined to rise over the next two weeks. There are three key events on the calendar that’ll determine how currencies move in the weeks and months ahead. The European Central Bank and the Federal Reserve are at the cusp of changing monetary policy, while the UK’s Conservative Party will name their next prime minister. 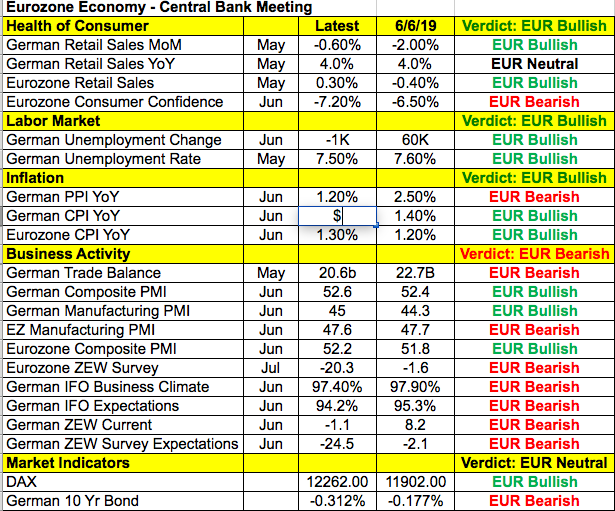