Homepage/ECB Meeting: Can a 75bps hike turn the corner for the euro? Unlikely/
EUR

ECB Meeting: Can a 75bps hike turn the corner for the euro? Unlikely

Luke Suddards
Research Strategist
Share
One of the most important meetings for the ECB are tomorrow. Given the macro-economic backdrop, they have in my opinion one of the most difficult jobs of any central bank. Read below to find out what you need to know.

I’m certainly not envious of the incredibly difficult situation the ECB finds themselves in this Thursday. Trying to balance the key equation of economic growth and inflation across 19 very different economies within the eurozone. The market is trying to figure out if the ECB will pull the trigger on a 75bps hike, which was last done in 1999. The market is priced for 66bps (64% chance of a 75bps hike). Traders are now pricing in nearly 175bp of hikes through 2022, meaning that markets expect a 75bps hike in September and two 50bps hikes in October and December.

That would take their key rate to 1.75% by year end. A Reuters poll of economists show a fairly even split between 75bps and 50bps, with the 75bps camp taking a slight edge by 5 votes. Some of the major investment banks such as Danske, Nordea, JPM, Goldman, Credit Suisse and BofA are all calling for a 75bps move. Clearly, the market is primed for a 75bps move and exposes the euro to downside risk if the ECB move by 50bps instead. I think the euro’s potential reaction to the event could be asymmetric - very modest upside potential with a much bigger downside move on a disappointment.

The other question one needs to ponder is whether a 75bps hike will actually move the needle for the euro beyond any initial kneejerk reaction higher by the fast money and algos. Global growth dynamics and terms of trade are driving currencies at the moment, rate hikes to control inflation, yet nosediving growth certainly isn’t a plus for any currency. Additionally, real yields are still deeply negative on the continent and this will keep the euro as a prime candidate as a funding currency.

I think the energy situation is far more of a dominant factor for the single currency at the moment. The news of price caps being implemented has led to Russia turning off the gas flows via Nord Stream 1 which were due to return on Saturday. Although, the EU has reached their threshold of 80% storage, they can’t rely on this solely. JPM found that current storage levels only comprises 21.5% of prior annual consumption. Goldman also provided a rather ominous assessment of the situation. They see the total energy bill increase around €2 trillion or 15% of GDP. That is very significant. If Europe gets a severe winter then they’re really in trouble. Germany, the largest economy in Europe, is offering a €65 billion support package as well as a windfall tax to lessen the energy burden.

Other Interesting factors to have on radar:

The main focus clearly is on the rate hike, but some of the other factors I’ll have on my radar are any clues regarding asset purchases, future rate hikes and the economic forecasts. Currently, all maturing bonds from APP and PEPP are being reinvested. PEPP based on previous guidance is set to run until at least late 2024. APP is more flexible and uses language such as “an extended time”. However, given the ECB’s main tool of choice is their policy rate, there is unlikely to be an urgency to tweak their balance sheet. With the September Italian elections potentially causing a widening of the BTP- Bund spread, now is not the time for the ECB to add any pressure. PEPP is the first line of defence against fragmentation risk. I think any changes to balance sheet policy will be kicked into early next year.

In terms of future rate hikes, although one can always hope for more solid guidance, the ECB is unlikely to tie their hands and remove flexibility. I think language such as further normalisation will be appropriate based on incoming data is likely to be used in the statement. This avoids locking them into any particular size and they can respond more dynamically based on the data they receive.

What will the economic forecasts show? The most important in my opinion will be 1) 2023 economic growth projections – do we get a severe recession similarly like the BoE (this could add some selling pressure to the euro) 2) Where does inflation peak? Most likely above 10% 3) Where do the ECB see core inflation at the end of their forecast horizon period (remember this is predicated on market rates pricing, so it is a useful signaling tool).

Personally, I feel they frontload with a 75bps hike. Their window for sizeable hikes is narrowing and their credibility is in question. Also, we saw the red hot CPI numbers in August of 9.1%. Lastly, we’ve heard from a cacophony of ECB Governing Council members who seem to be pushing for a 75bps hike. Ultimately, as mentioned above, beyond the potential initial pop higher in EURUSD and EURGBP, this should fade shortly after and could provide a good opportunity to load up on shorts. 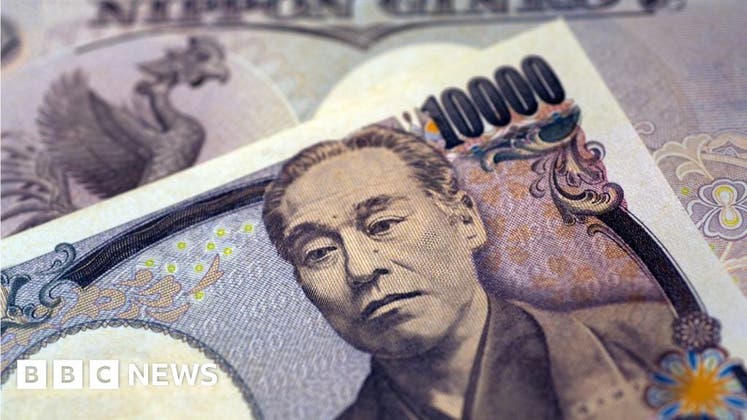