Homepage/The Daily Fix/Daily Fix: The playbook for the week ahead/

Chris Weston
Head of Research
Share
It’s been a fairly upbeat end to the Asia trading week, where the clear talking point on the floor today has been around the October meeting of the Reserve Bank of Australia. The RBA flagged a cut in the September minutes, but we can add in yesterday’s soft employment data and a failure from the private sector to really respond to either the Scott Morrison fiscal stimulus or prior rate cuts, although that’s early days. 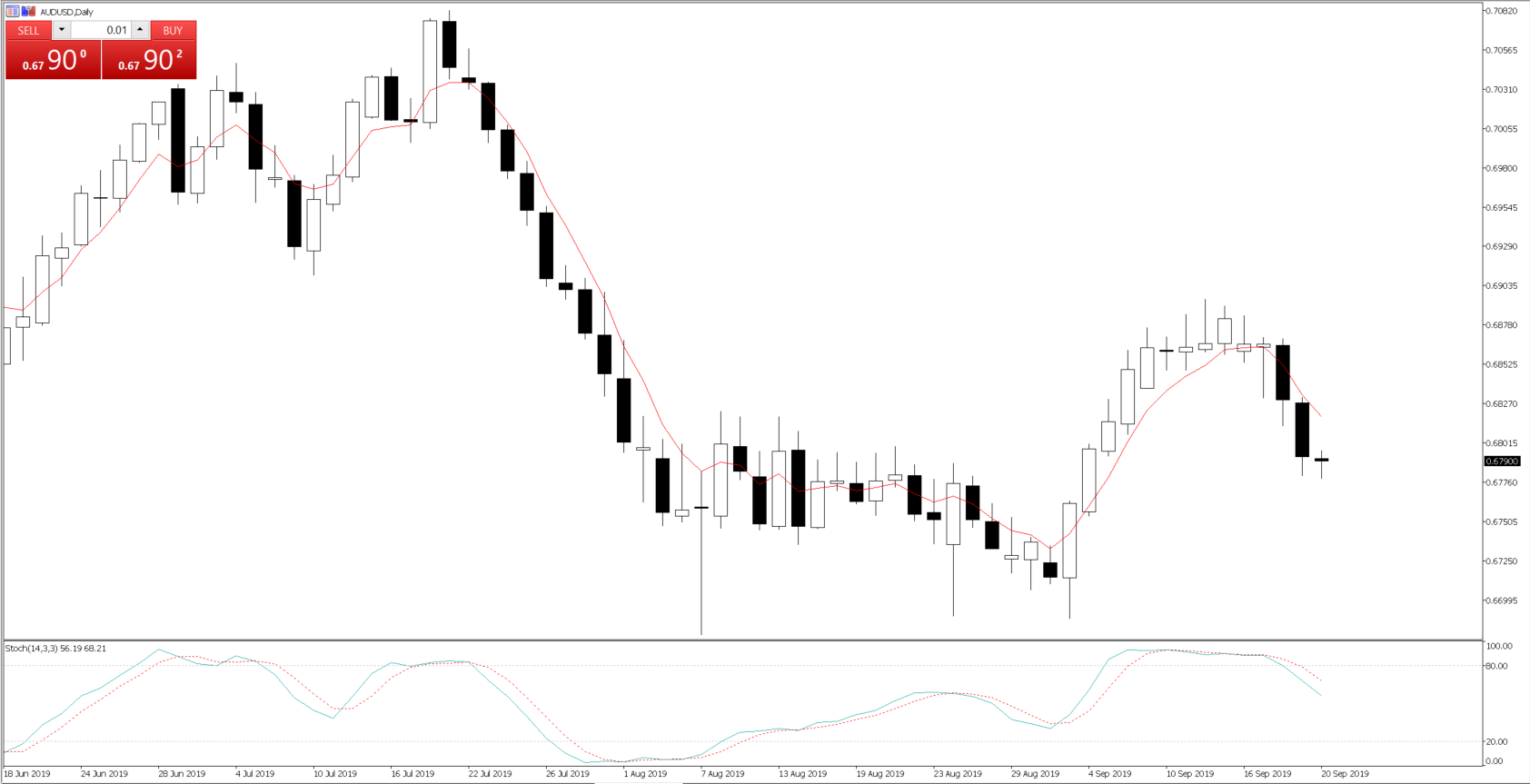