Chris Weston
Head of Research
Share
If Mario Draghi brought out the big guns at this week’s ECB meeting, then the reaction to the FOMC meeting confirms that the market wasn’t disappointed by all they heard in the hours between 4 am and 5 am GMT+10. 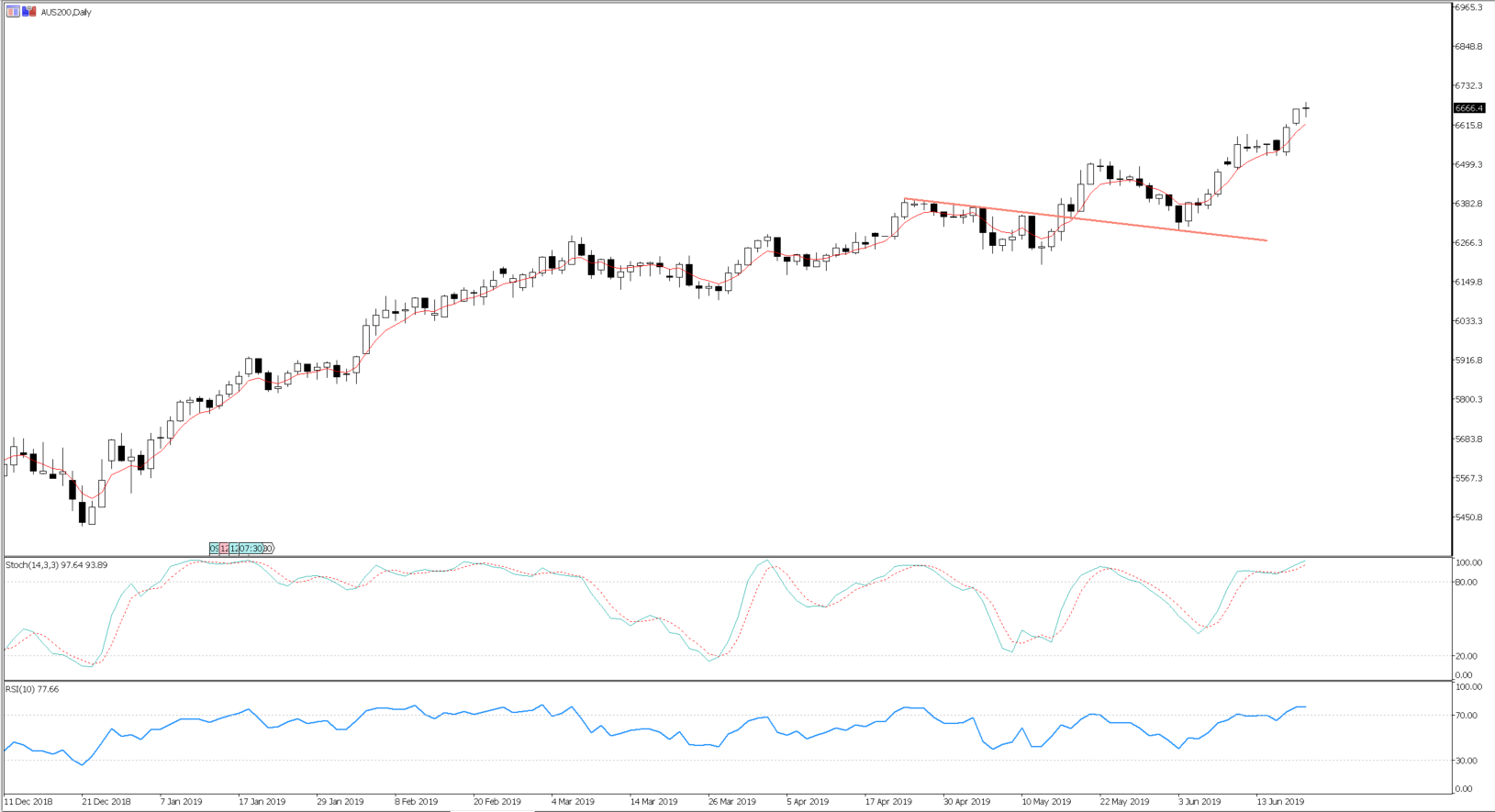 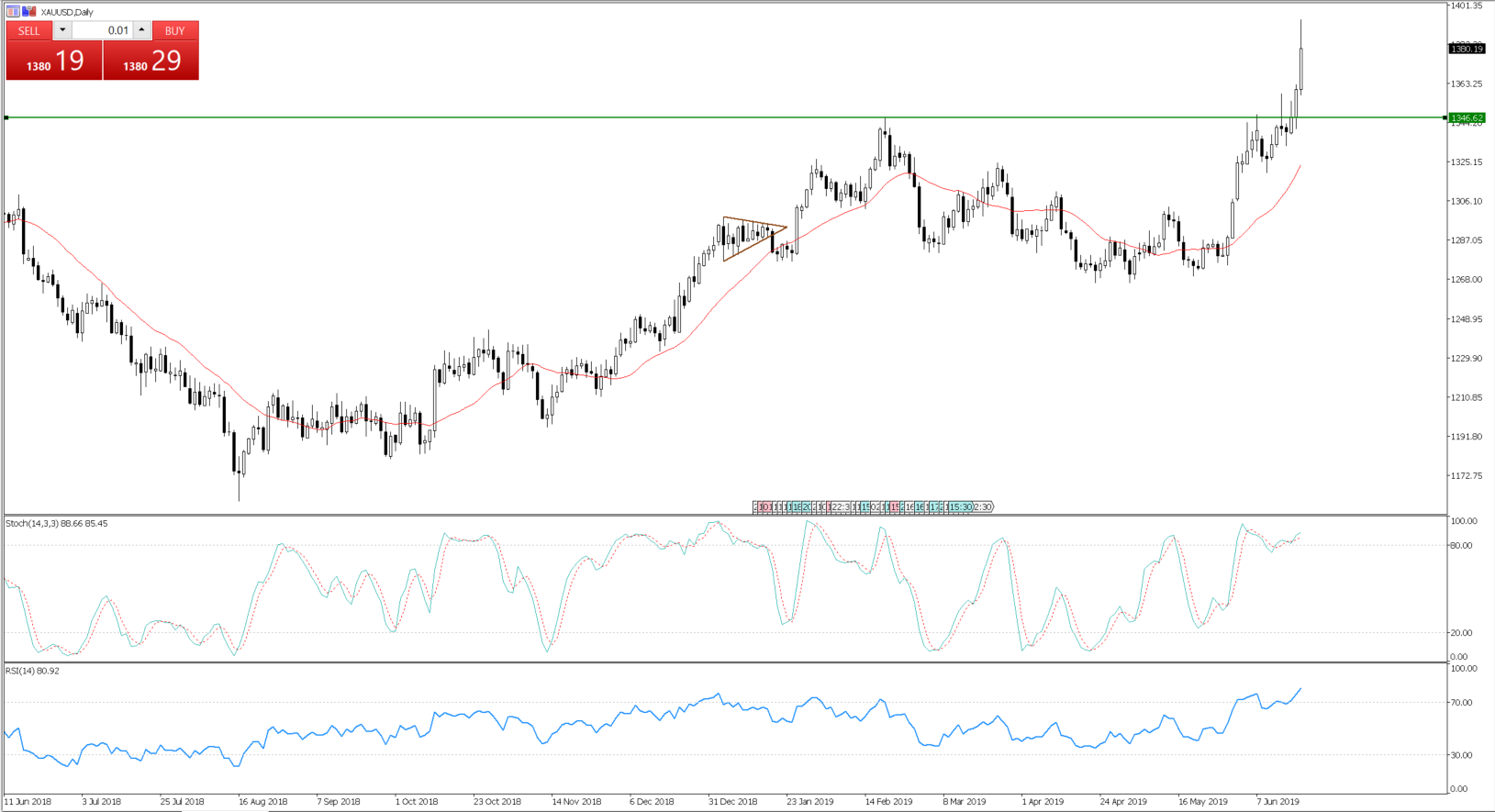