Homepage/Daily Fix: Implied volatility rising, and this could be very telling/

Share
As we head into the guts of the week, the market has started to pay up for implied volatility (IV), with the VIX index pushing to 16.28% and Nasdaq 100 IV towards 20%. Changes in volatility structures are always of interest, as volatility is the epicentre of markets. It defines what currencies we trade, what strategy we employ and how much risk we take on, as well as helps us achieve correct position sizing. 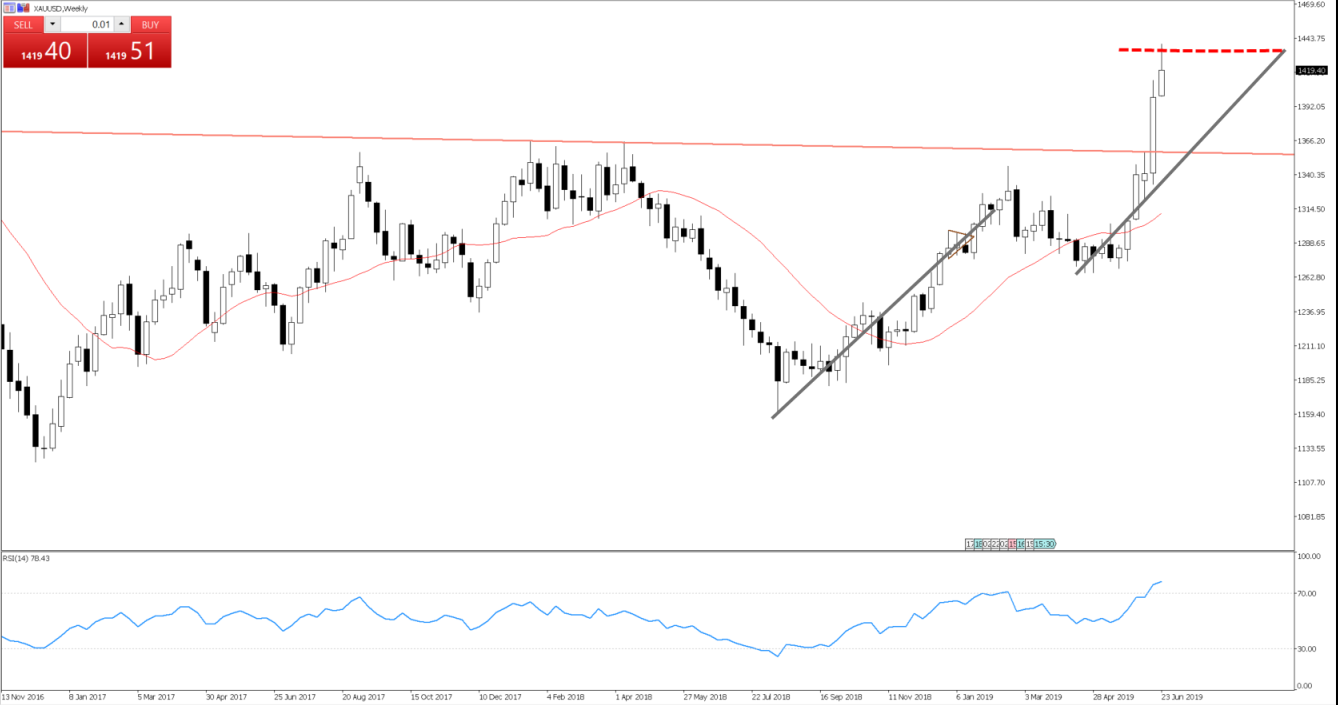 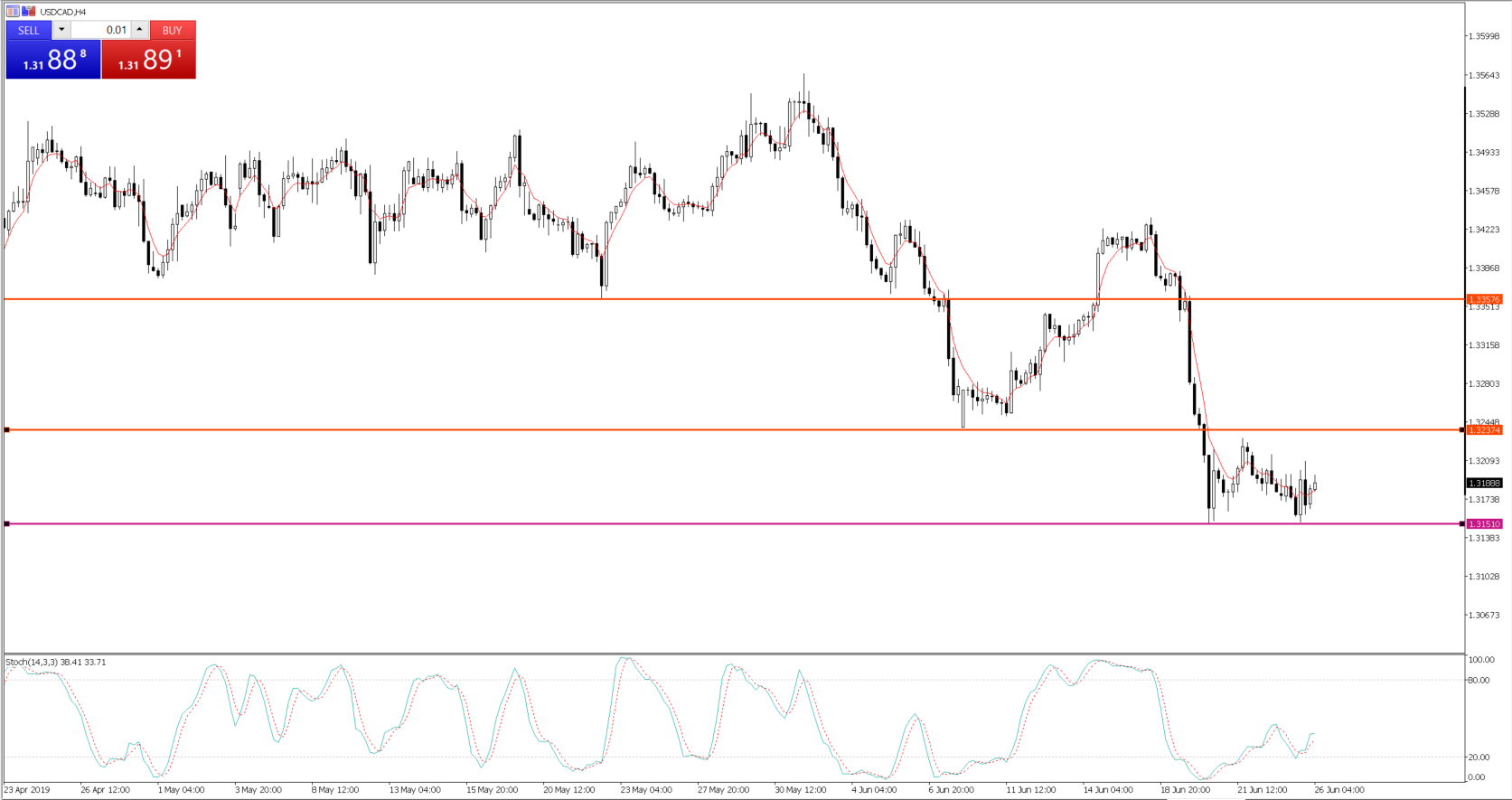 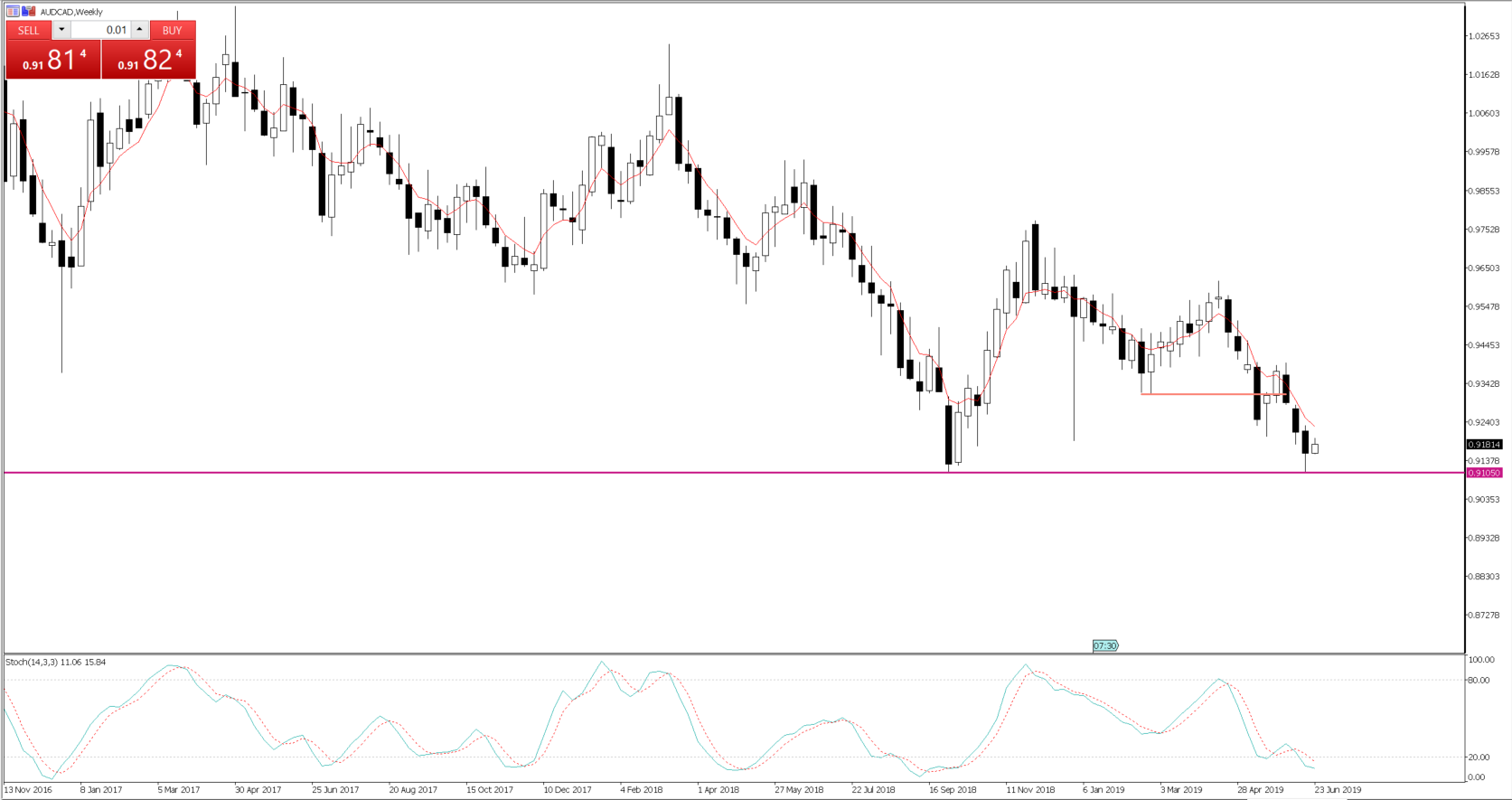