Share
With the Fed's meeting on Wednesday, Bank of England on Thursday followed by the Bank of Japan rounding things up on Friday it seems like a good idea to have a look at what to expect. 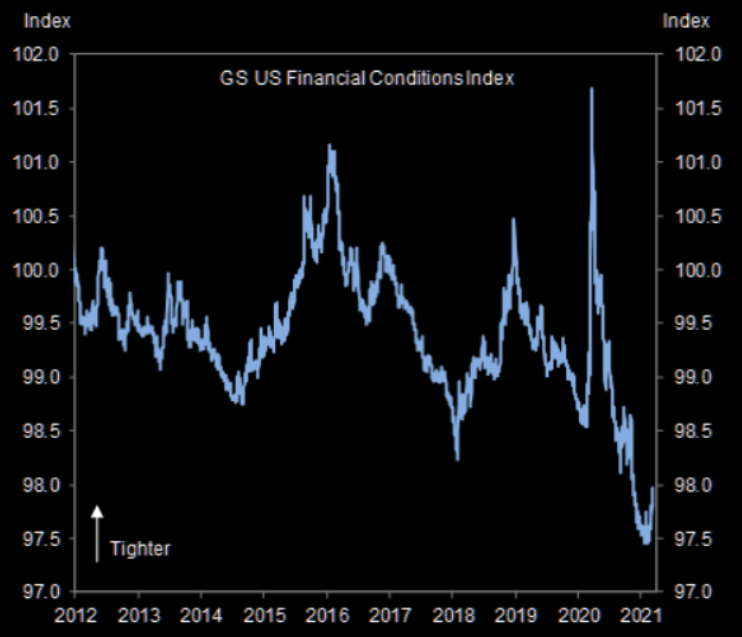 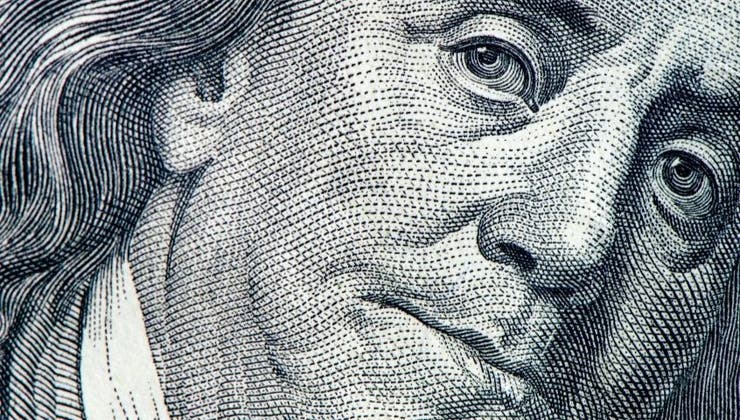 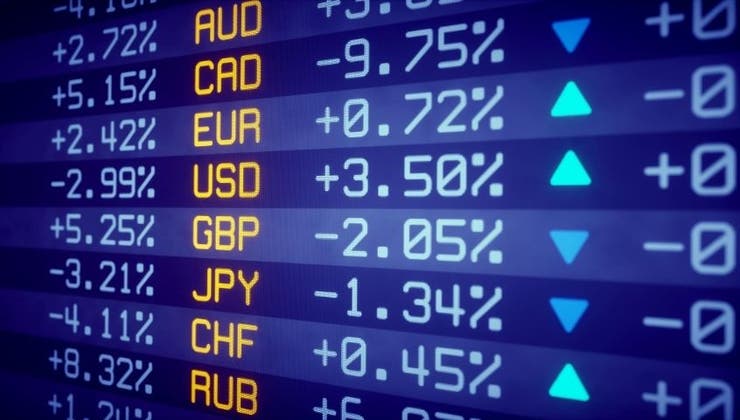