Chris Weston
Head of Research
Share
Outside of the crypto space it’s been a quiet affair in markets, with limited moves across asset classes. 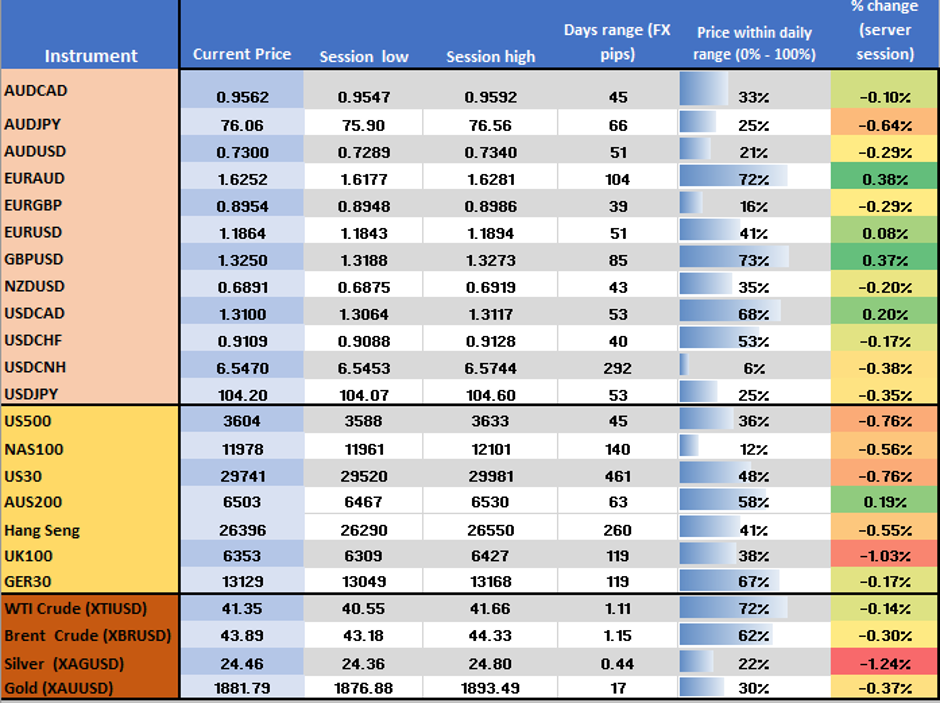 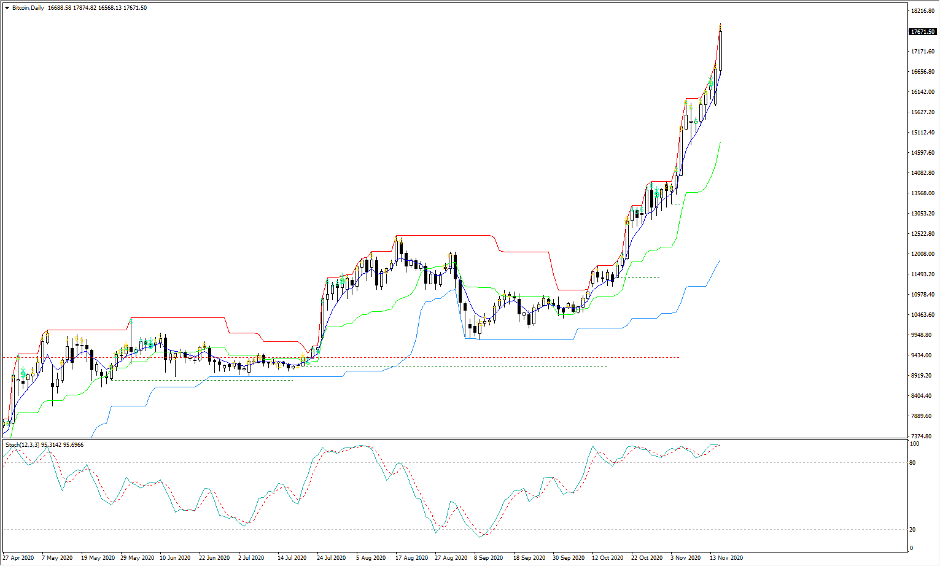 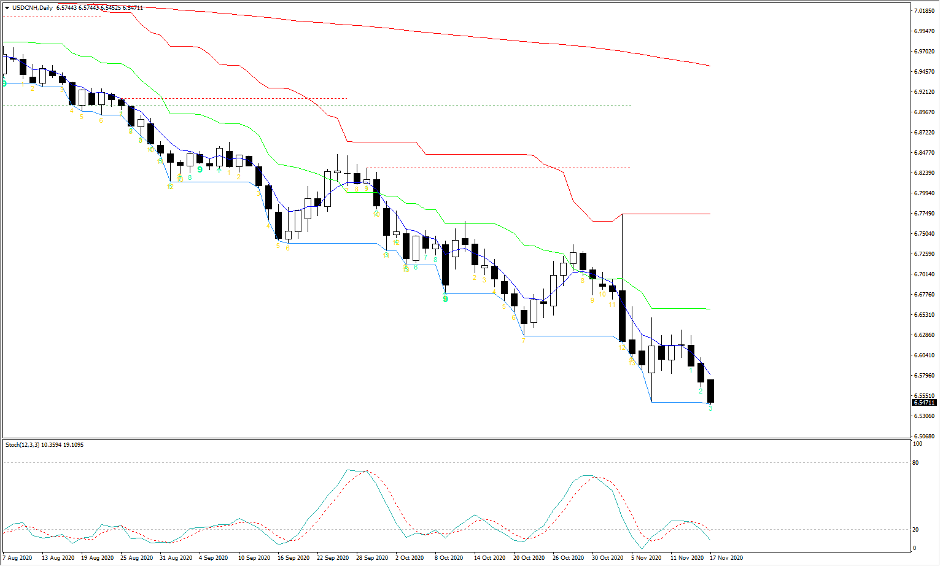 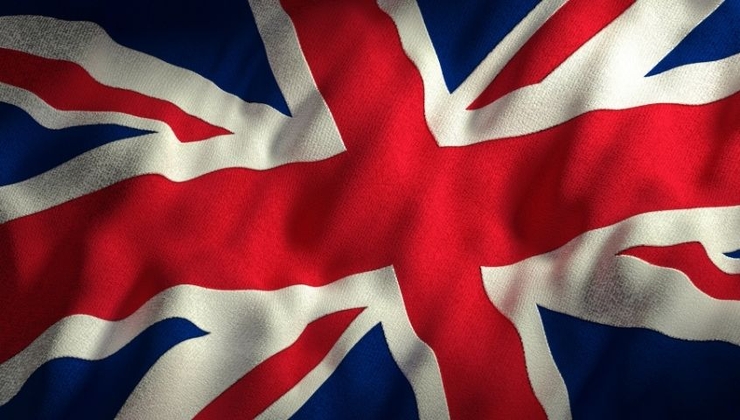 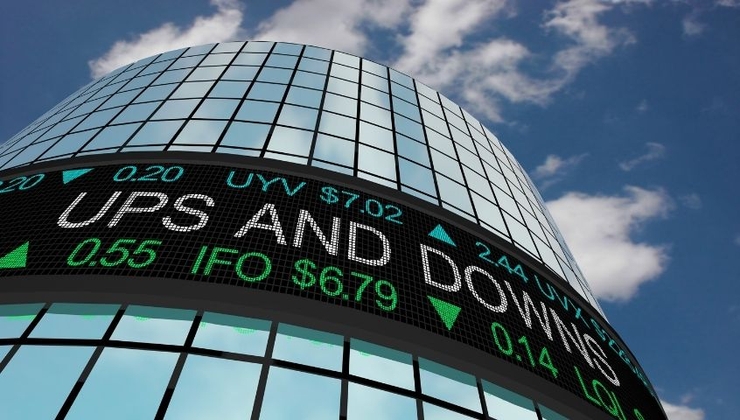