Homepage test locale/Playing China volatility - could deleveraging be the next big catalyst?/

Chris Weston
Head of Research
For those who are drawn to movement, the two major talking points are the Chinese capital markets and Crypto. 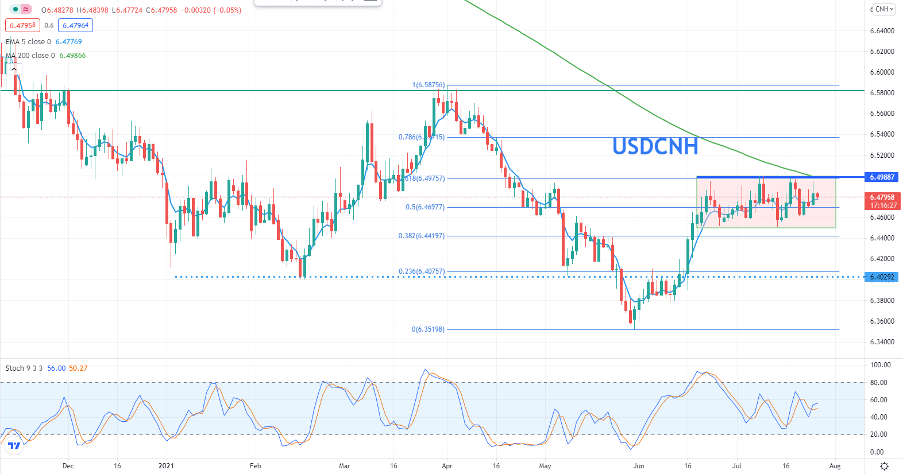 Test Locale - Global Disclaimer - Pepperstone doesn’t represent that the material provided here is accurate, current or complete, and therefore shouldn’t be relied upon as such. The information provided here, whether from a third party or not, isn’t to be considered as a recommendation; or an offer to buy or sell; or the solicitation of an offer to buy or sell any security, financial product or instrument; or to participate in any particular trading strategy. We advise any readers of this content to seek their own advice. Without the approval of Pepperstone, reproduction or redistribution of this information isn’t permitted. REUSABLE DISCLAIMER. test101921