Luke Suddards
Research Strategist
Share
Indicators are pointing to some solid gains for September. Let's take a look below at what you need to know.

As the explosive upside price action in natural gas fades no longer hogging the limelight of financial markets’ attention, focus now shifts towards Friday’s NFP number. The ADP private payroll number out on Wednesday was solid coming in at 568k, above the 430k expectation and up on last month’s 340k print. Job growth rose across every sector with Leisure and Hospitality leading the charge. As the virus moves to the rear view mirror and stimulus cheques expire people will naturally come back into the workforce. This portends well for successive months’ jobs numbers. Initial claims beat expectations of 348k coming in at 326k, improving on last week’s 364k. So all the preliminary data so far is pointing to a good number tomorrow, I guess we’ll have to see.

I’ll be looking at the participation rate and hourly wage figures (which will feed through into inflation) as well as the headline number. Although the language was non-committal, the market as well as myself are now expecting a November taper (definitely before year end). So as long as the numbers tomorrow don’t miss on the downside by a severe magnitude then we should be good to go for a November taper. A strong number on the upside should feed through to strength in the dollar. The expectation is for a 500k gain for the month of September up from the weak August 235k gain. It could be a bit of a damp squib to be honest with a muted reaction from markets if numbers print in close proximity to consensus. If we do see volatility the assets where we’d see movement would be – the dollar, EURUSD, USDJPY, Gold and bonds (not an exhaustive list). I’ll pull up the charts below to give a read on where we stand heading into this event.

The dollar has been on a tear, finally breaking out from its 93.2 - 89.65 range. Price has been moving higher and higher within its ascending channel, supported by the 21-day EMA as price dips lower. Both moving averages are pointing upwards showing momentum is bullish. The RSI has rebounded off the 55 level and is nearing overbought territory again. Targets wise - on the upside 94.5 would be my initial target, beyond there 95 would come into play. On the downside, zones I'd be paying particular attention to would be the 21-day EMA and the 93.2 former resistance just above the 50-day SMA.

The euro has been weak since the German Election results. Price tried to rally above the 1.16 level, but has again been pushed down lower to the mid 1.15 region. The moving averages all indicate bearish momentum for EURUSD. The RSI, however, is indicating negative divergence with price and is in oversold territory. Shorting the rallies would be the right way to play EURUSD. On the upside I'd monitor 1.16 and 1.17 just above the 21-day EMA (been working well to cap rallies). On the downside, 1.15 would be the zone I'm looking towards.

Price has rebounded off the 110.8 resistance now acting as support. The surge in US yields helped catalyze the strong move off the 109.1 range support. There's still room for USDJPY to run further looking at where the RSI is currently. Targets wise, for bulls the former high of 112 would be a good target. On the downside, 110.8 just above the 21-day EMA would be prudent to monitor.

Gold has been under pressure now since it topped out at $1830. It doesn't look like conditions are going to improve for the shiny metal either any time soon. The 21-day EMA has been capping price rallies. The RSI is below the 55 level and has rolled over. Targets to have on your radar are $1775 and $1800 on the upside (both near the 50-day SMA and 200-day SMA). On the downside if price breaches the $1750 level then $1725 would be next up.

TLT is looking ripe for some movement with the excitement we’ve seen in yields. It's important to remember the inverse relationship between yields and bond prices. So if you expect a strong jobs number, yield should be biased to move higher which should pressure price lower. The chart here is the daily for the 20+ year treasury bond ETF. The longer the term of the bond the more sensitive price movement is to moves in yields. Price has sliced through the 145 support level and is eyeing the 140 level below. Price is below its 200-day SMA, indicating a bearish signal for price. The RSI is close towards oversold so a rally back towards the 200-day SMA could maybe set up a more aggressive move lower for sellers. 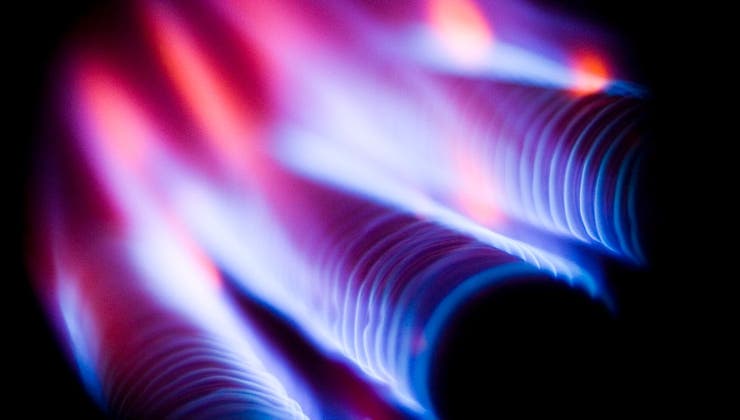 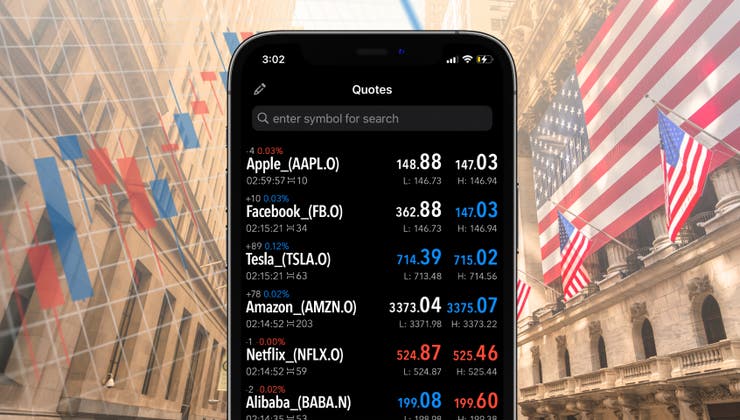 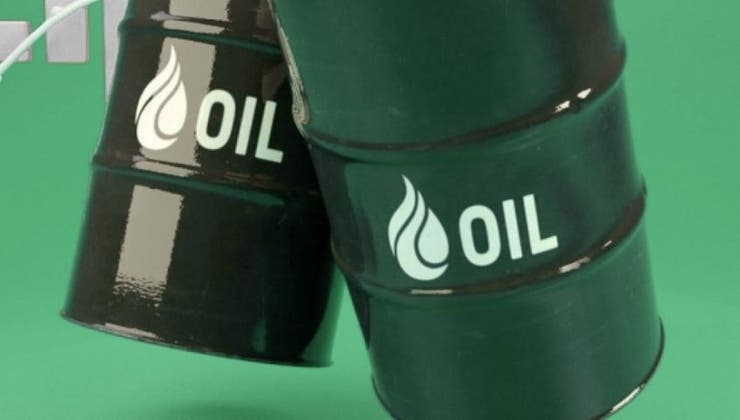