Can you trade Ethereum against the AUD?

A little bit of information on Ethereum first

Ethereum was launched by programmer Vitalik Buterin in 2015 with ether being the second largest cryptocurrency in circulation. It has a market cap of $185 billion compared to Bitcoins $360 billion.

It is being heavily traded with the volume in the last 24 hours of $24.4 billion. That is 11.6% of the ether in circulation.

Can you trade Ethereum against the AUD? 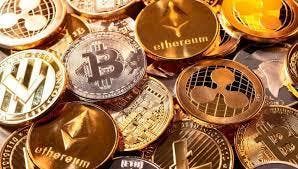 A look at the ETHAUD decline

A possible technical outlook for the ETHUSD

ETHAUD broke lower from a pattern known as a flag formation in the week 2nd May 2022. The technical measured move target for the flag is located at 1068. Will we see a drive lower to this area? Could this possibly signal a base for ETHAUD?

Don’t forget about the Ethereum Merge

The Ethereum merge has been a much hyped and highly anticipated event for cryptocurrency enthusiasts and traders. Some consider it to be the largest event since the launch of Bitcoin.

The first stage, called ‘Bellatrix’, completed at 7.34 EST yesterday, the 6th of September 20022. The second stage is called ‘Paris’ and is estimated to complete in 7 days from now.

It will change the way the Ethereum blockchain records transactions. It looks to move away from traditional mining. The new process that could save the network 99.95% of its power consumption. 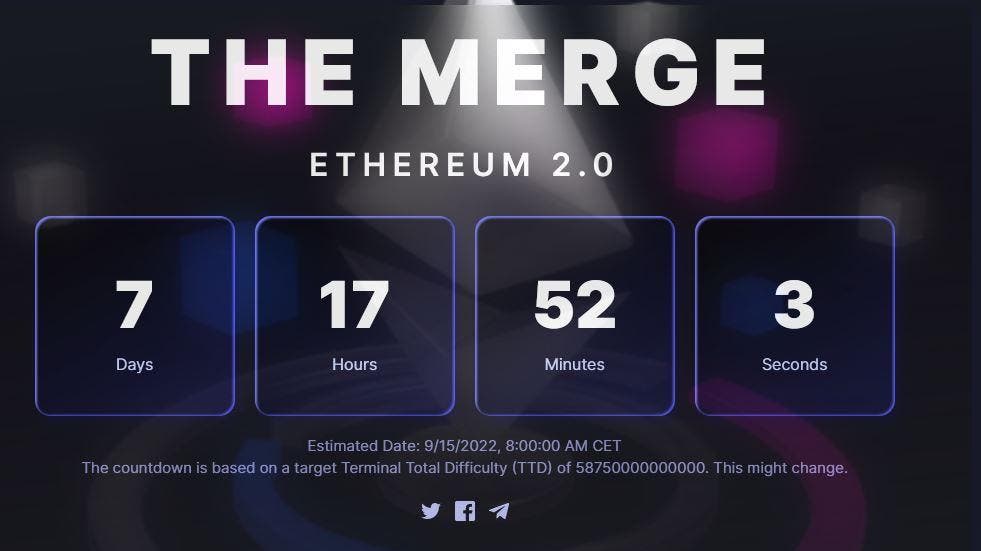 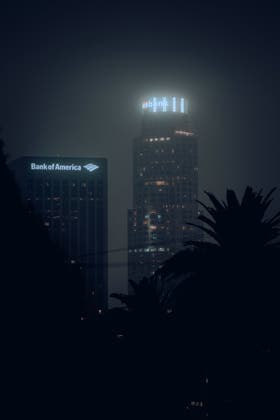 What you need to know about the Ethereum Merge 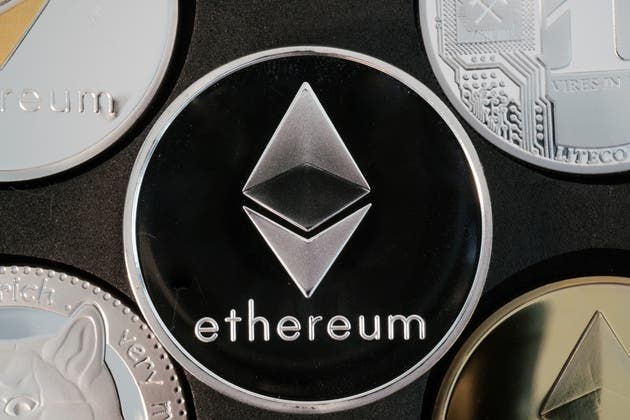 Investing in cryptocurrency during 2022