Share
This Wednesday at 12pm AEST/GMT+10 we’ll receive the interest rate decision from the Reserve Bank of New Zealand (RBNZ). Let's take a look at what you need to know. 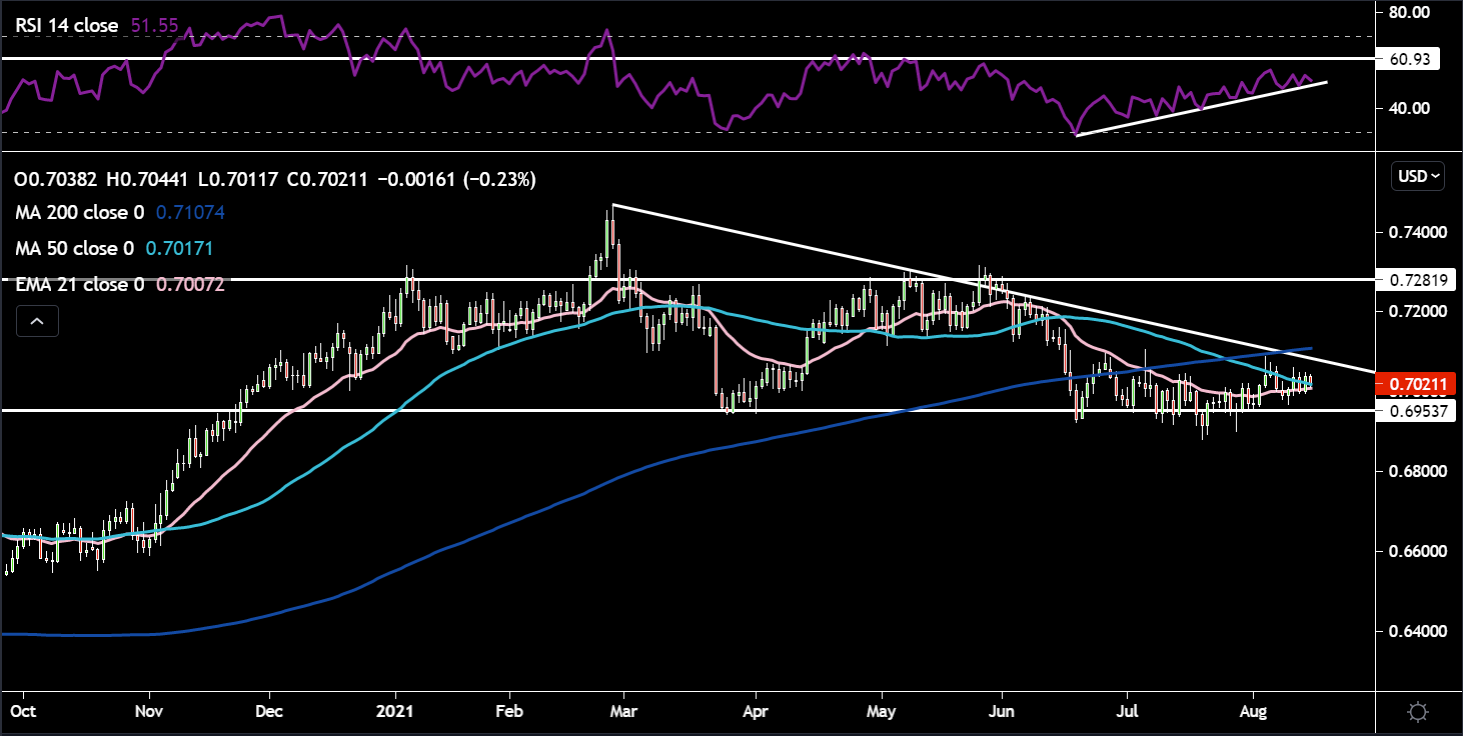 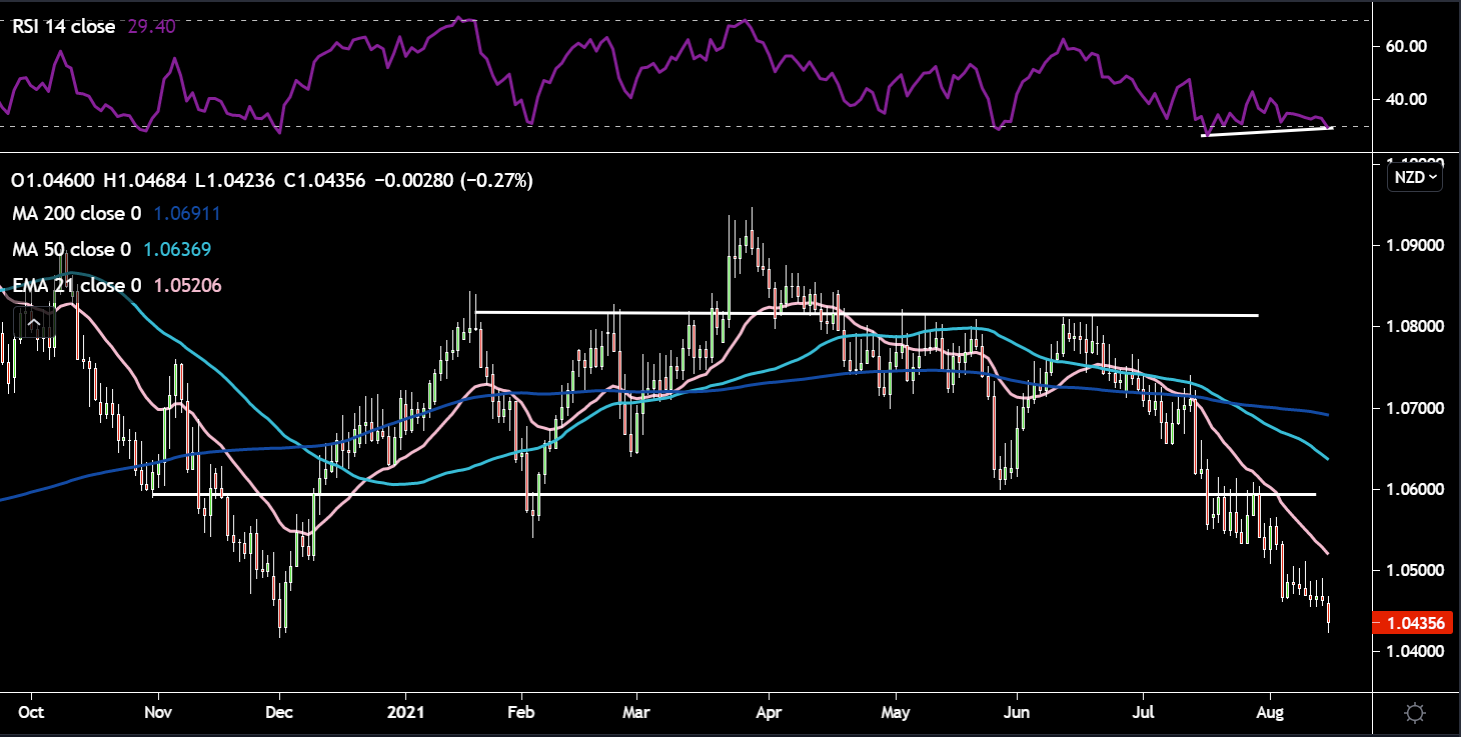 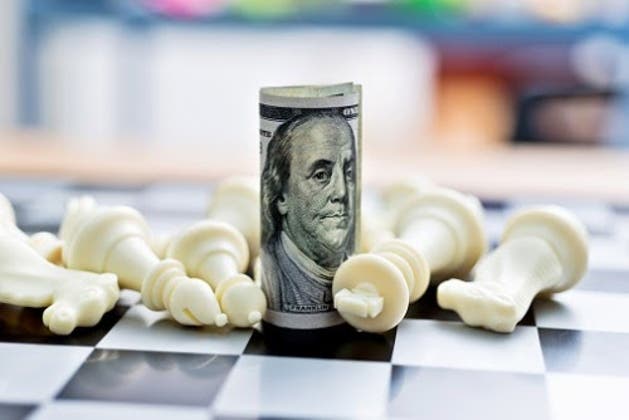