Chris Weston
Head of Research
Amid a world of uncertainty, one thing's becoming clearer: we’re close to, or have perhaps seen the end of, the T.I.N.A (There is No Alternative) trade. 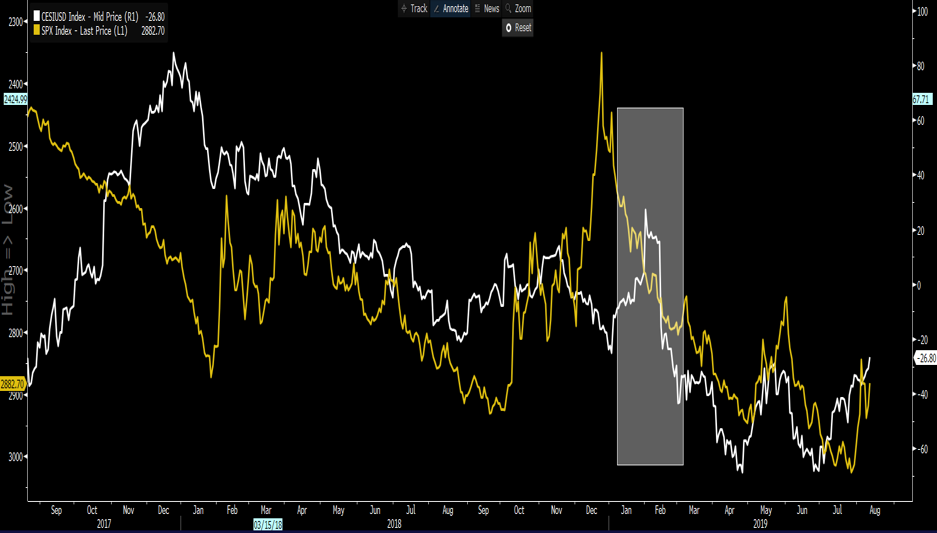 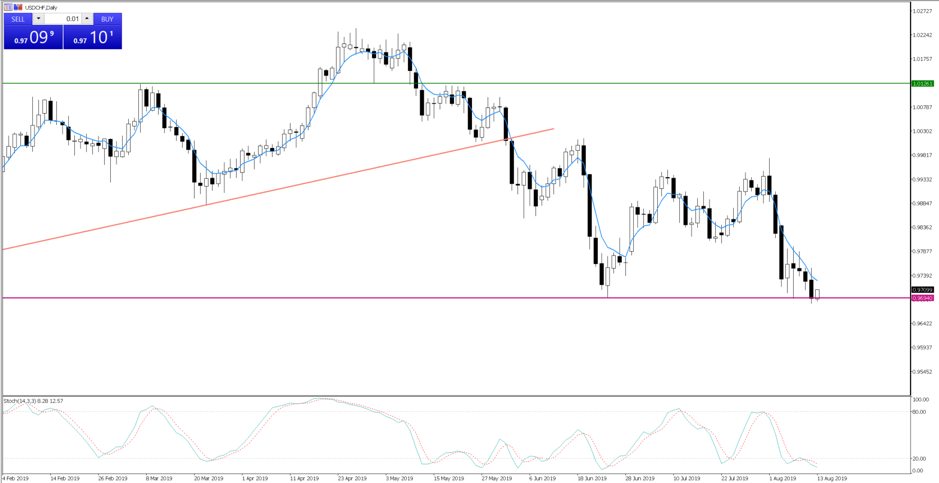