We’ve had a stack of UK economic releases this week and swaps markets have barely flinched, with just under 50/50 odds of a Bank of England rate cut by the summer. The data has generally been solid, which means sterling is fairly neutral at the moment, with Brexit talks competing in the background with the expected incoming public stimulus.

Tuesday saw wage growth dip to 3.2% excluding bonuses at the end of 2019, down from almost 4% last summer and the slowest rate in over a year. However, the slowdown was in line with the BoE’s expectations set out in November’s MPR and there will be a timely boost to real wage growth in April when energy bills for households are set to fall noticeably.

The labour market remained largely buoyant in the face of Brexit and electoral risks, and certainly better than surveys had been suggesting. The employment rate rose to an all-time record high, while the unemployment rate remained unchanged at a near-record low, which should continue to reaffirm that the UK labour market remains tight. The key question now is whether this resilience and improving December surveys translate into more positive figures going forward, with the ongoing uncertainty over the future UK-EU relationship.

Inflation to fall in the months ahead

Similarly, inflation appears to be evolving in line with the BoE projections. The headline rise was primarily due to base effects of higher petrol prices and air fares, and this should fall back through the Spring as declining household energy costs trickle through.

Inflation has remained below the BoE’s target since last August, resulting in market speculation that the bank would need to act if price pressures eased further in the coming months. But for now, the decision to keep rates on hold is vindicated by the latest reading, with currently a 27% chance of a rate cut at its May meeting.

The latter part of the week has also seen markets shrug off a beat in retail sales which points to a rebound in UK household spending after the election risk late last year. This will be a welcome relief to the more hawkish elements on the MPC who supported holding off on easing until there was more clarity. Along with today’s improving manufacturing PMI, albeit with a mild drop in the services sector, IHS Markit still forecast UK Q1 GDP at 0.2%.

Moving forward, GBP will be driven by fiscal tailwinds and Brexit headwinds, with improving sentiment from the election helping to keep the economy ticking along. A steeper gilts curve suggests markets are prepping for generous fiscal support from Boris’ budget (sorry, new Chancellor’s Rishi’s plan) on March 11. So, policymakers will be looking for any signs that rising business sentiment is translating into faster economic growth.

But further out, any short-term boost to sterling post-budget may not sit well with a retrenchment in risk appetite and the inevitable Brexit negotiations. These are growing increasingly tense as both sides set out their red lines, in classic ‘first round’ negotiation tactics. Surely the market will blink first as the clock ticks closer to the June 30 deadline to extend the transition period? 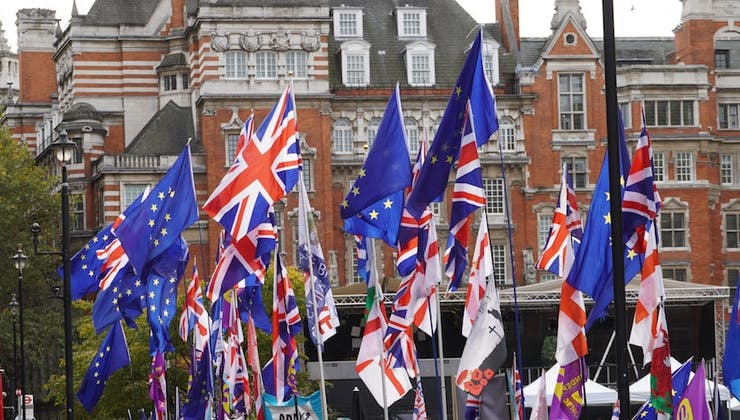 Huge period ahead of Brexit 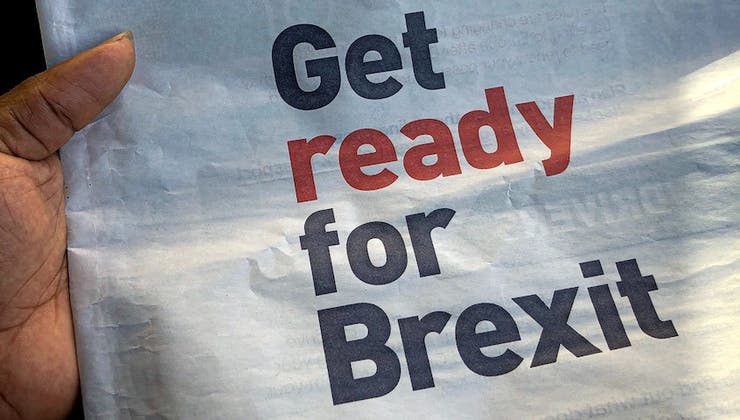 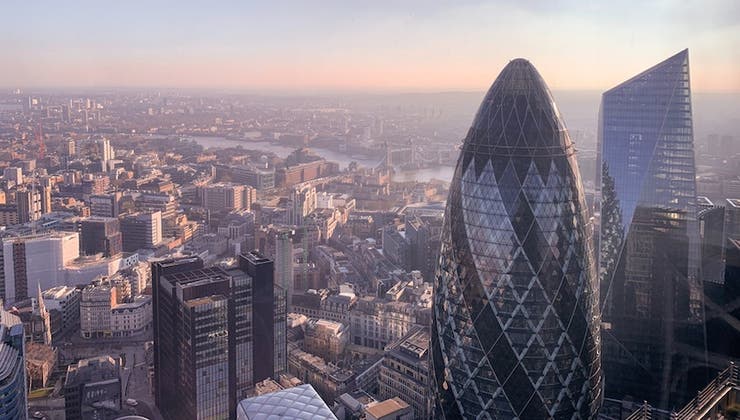