Chris Weston
Head of Research
It’s a big week ahead, where immediately crude and natural gas and the second-order derivatives, such as the CAD, MXN, and NOK, are the firm focal points. 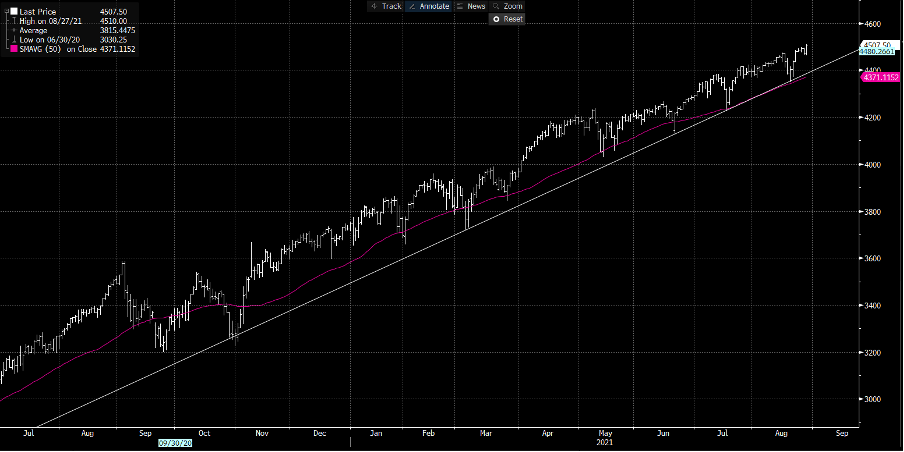 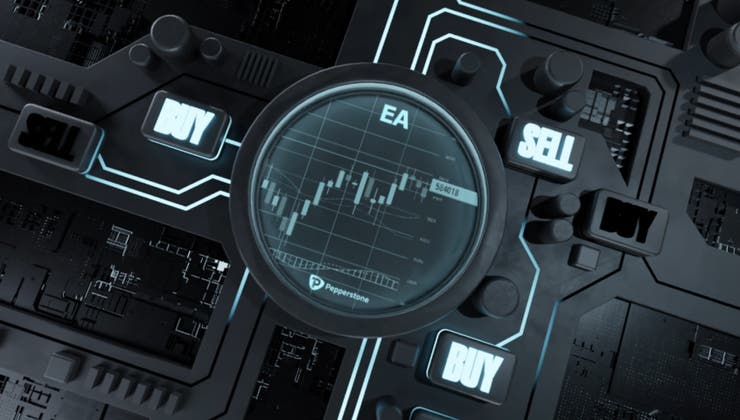